Agents seized more than 4,800 pounds of meth nationwide and are still working on more arrests, according to the DEA.

Federal authorities on Wednesday showed off results of Southern California raids early this month that led to the biggest domestic seizure of methamphetamine in U.S. Drug Enforcement Administration history.

The 2,224 pounds (1,008.7 kilograms) of methamphetamine was seized Oct. 2 during an investigation of a drug-trafficking organization with ties to the Sinaloa cartel, the DEA said in a statement.

The investigation led to search warrants being served at narcotics stash houses in the Riverside County cities of Moreno Valley and Perris, east of Los Angeles. 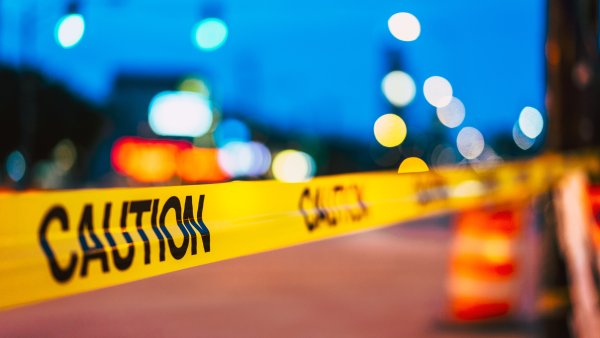 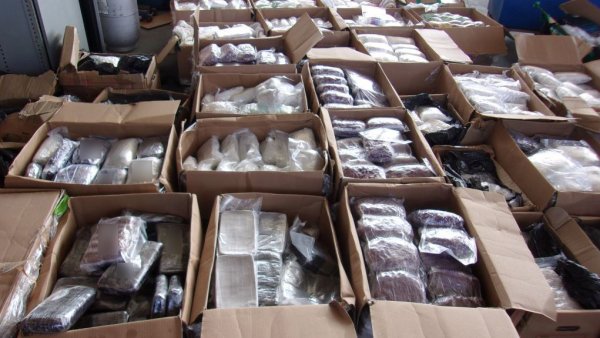 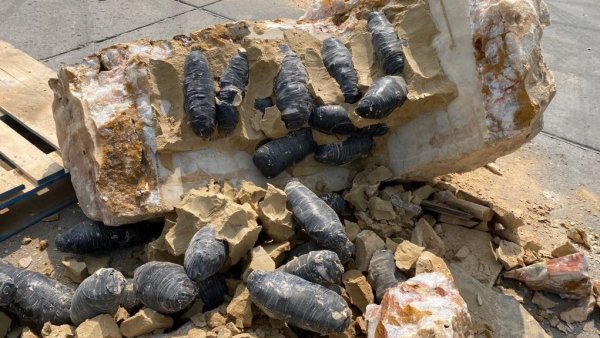 CBP Finds $3.9 Million Worth of Meth, Cocaine in Boulders at Tecate Crossing

DEA Acting Administrator Timothy J. Shea and other law enforcement officials displayed the evidence during a press conference at a DEA warehouse in Montebello.

“The largest DEA domestic seizure of methamphetamine in history is a significant blow to the cartels, but more importantly it is a gigantic victory for communities throughout Southern California and the United States who have had to deal with the torrent of methamphetamine coming into their neighborhoods,” Shea said.

“Successful seizures like these save lives and reduce the exploitation and victimization of our local communities,” Bodner said.

The DEA's big bust came just a week before another huge meth seizure.

On Oct. 9, U.S. Customs and Border Protection stopped a truck crossing from Mexico into the United States at San Diego's Otay Mesa and found 3,014 pounds (1,367.1 kilograms) of methamphetamine, the agency said Sunday.

A furry hero sniffs out one of the largest drug busts in Fontana. Kathy Vara reports for the NBC4 News at 4 p.m. on Friday, Feb. 7, 2020.
Copyright AP - Associated Press