“What better way to cut the ice?” Maine resident Doug Henning said of his costumed first in-person meeting with his biological father in Boston

If you’re at home marathoning your way through holiday movies, there’s a good chance “Elf,” starring Will Ferrell, might find its way into the mix.

In the film, Ferrell's character Buddy goes to New York City shortly before the holidays to find and meet his biological father after a lifetime at the North Pole. He'd thought he was just like all the other elves, just tall.

Doug Henning, a real-life man from Eliot, Maine, has a lot in common with Buddy, at least after a rather unique reunion with his own biological father around Thanksgiving -- and yes, there is an elf costume involved.

Kevin Olusola and Matt Salle from the pop a cappella group Pentatonix stopped by to discuss their latest album, called “We Need a Little Christmas,” dish on reality TV, and do a little beatboxing with NBCLX’s Jobeth Devera.

Like Buddy the elf, Henning had been adopted. (Though he knew that growing up.)

After months of planning, a few Zoom meetings and some negative COVID-19 tests, Henning met his biological father at Boston's Logan International Airport last month, and his father came to Maine for a visit.

But there was a surprise addition to the pair’s itinerary.

Instead of simply meeting his father, Henning thought of the movie “Elf” and the parallel story to the meeting he was having with his father.

Rather than meet Raul dressed as himself, Henning decided to dress up exactly like Buddy the Elf, memorize lines from the movie and use them to greet his Raul as he got off the plane.

“What better way to cut the ice?” Henning said in an interview with NECN and NBC10 Boston on Tuesday.

He explained that, in addition to being a unique moment for his family that reflected his joking and jovial personality, the costume and humor were a way to calm nerves during an emotional moment.

“I just felt it was such a good way to cut the first tension,” said Henning, adding that while Raul’s reaction to his costume did resemble the confusion on James Caan’s face in “Elf,” he is otherwise different from Buddy’s initially frosty father in just about every way and was thrilled to find out Henning had children, who are his first grandchildren.

“He’s been so amazing about just stepping in,” Henning said, adding that Raul is “from Colombia and brought a lot of that Colombian heritage during Thanksgiving. He danced our daughters and had them make a traditional Colombian soup with him.”

While Raul has returned to Miami, there are long-term plans for future visits and trips with him.

In the meantime, the Henning family is finding itself in the middle of a blockbuster hit of its own after video of the “Elf” meeting went viral over the past few weeks.

“I’m grateful this story of ours brought so many smiles to people’s faces,” said Henning, adding that Raul watched “Elf” with his family before he left and now gets all the references.

The full video of the Doug and Raul meeting for the first time can be found here. 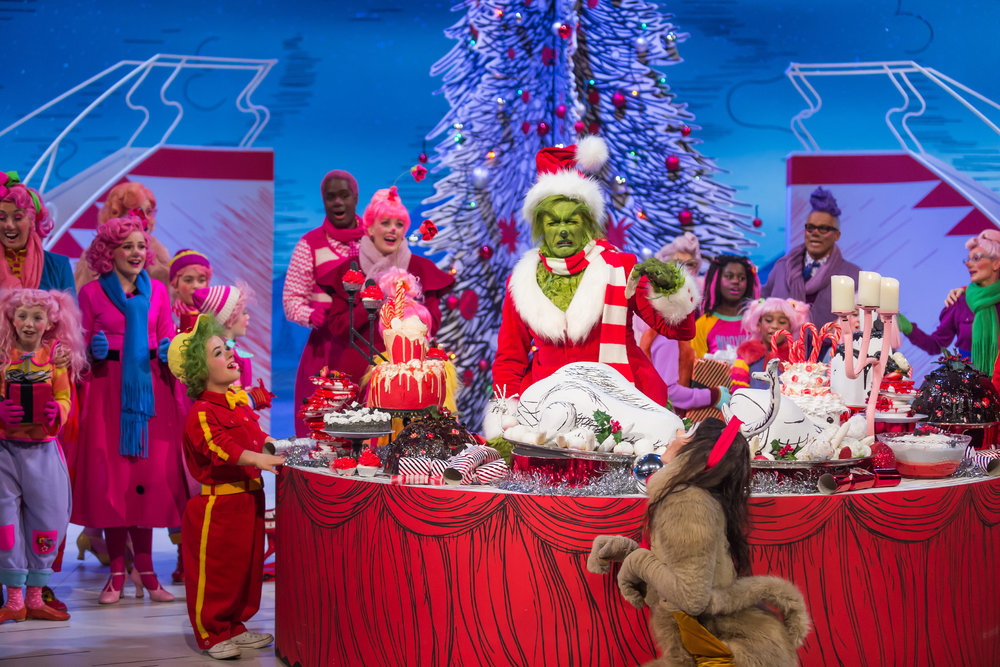 ‘Dr. Seuss' The Grinch Musical' Is the Perfect Musical for 2020 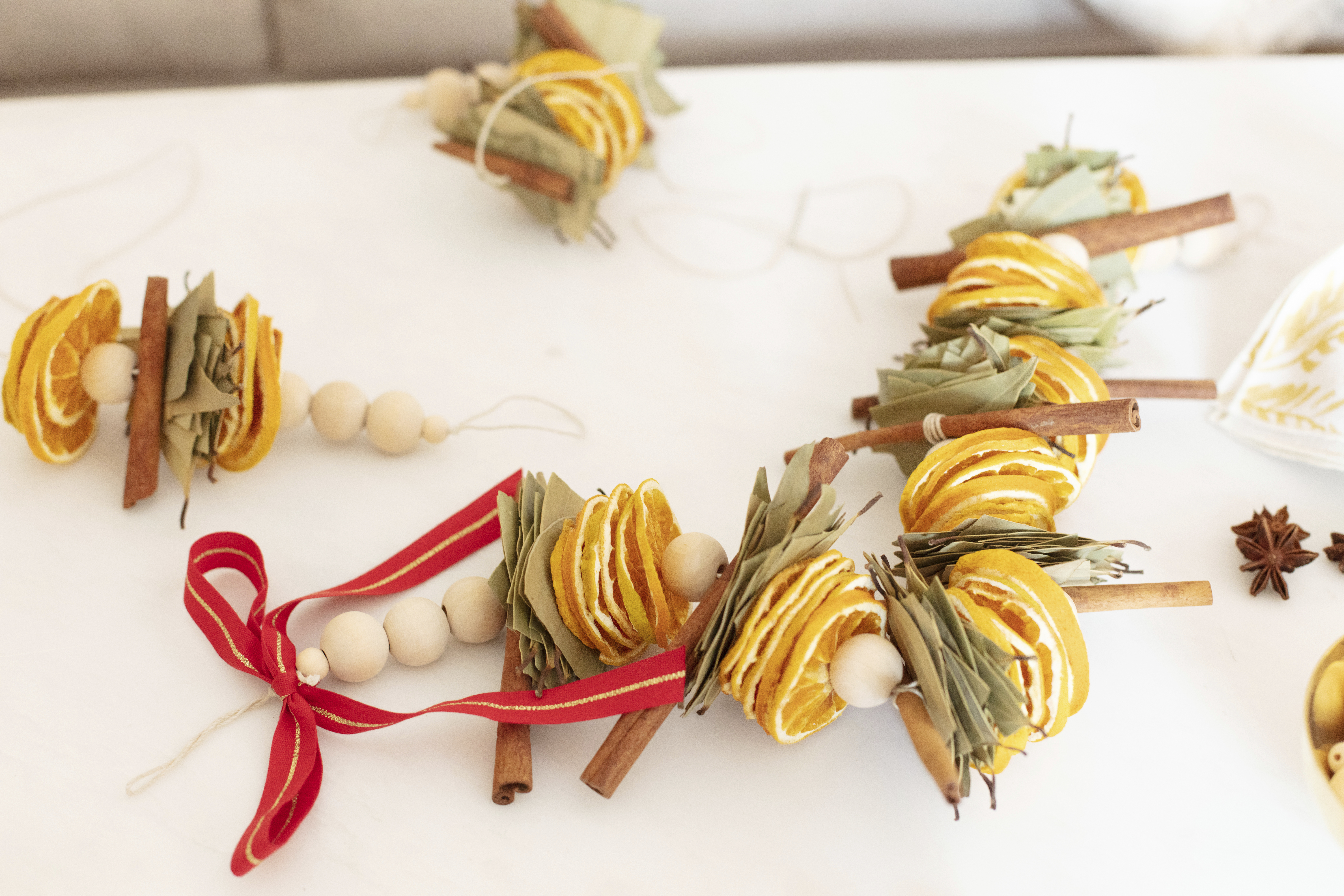