The infected contract worker was checking passengers arriving from China in February at the Tom Bradley International Terminal.

One of at least six people in Los Angeles who've tested positive for COVID-19 worked last month as a medical screener at LAX checking overseas travelers for symptoms of the virus, according to the Department of Homeland Security.

The screener, described as a medical professional, was a contract employee who tested positive Tuesday after showing symptoms Feb. 29, DHS said in a statement to NBC News.

The worker was assigned to screen passengers in a lounge area and inside jetways at the Tom Bradley International Terminal when some direct flights arrived from China between Feb. 12 and 21.

In a public statement the DHS said: "Late last night, DHS headquarters was alerted to a situation where one of our contracted medical professionals conducting screenings at LAX international airport had tested positive for COVID-19, also known as the coronavirus. This individual is currently under self-quarantine at home with mild symptoms and under medical supervision. Their immediate family is also under home quarantine."

The county declared a local public health emergency in the wake of the new cases. Annette Arreola reports for the NBC4 News at 11 a.m. on Wednesday March 4, 2020.

"DHS is happy to report that this individual was highly trained and did everything right both on the job and when they began to feel sick," said the public statement. "We are told the individual wore all the correct protective equipment and took necessary protections on the job. Additionally, as soon as the individual began to feel sick, they self-quarantined, saw a physician, and reported to the appropriate authorities and officials."

DHS said it is working to communicate with the individual's coworkers and trace any other contacts.

"At this time we do not know if this case is a result from community spread or through their work as a medical screener," said DHS. "There have been no positive COVID-19 detections reported from the LAX screened travelers. This is an evolving situation that the CDC, DHS and county public health officials continue to examine."

The individual was said to be among the group of cases announced Wednesday by Los Angeles officials, who declared a state of emergency in order to free up funding for prevention, testing, and treatment.

An LA County public health official said there was lessened concern the LAX worker had exposed other because the person was not working at the airport during the week prior to diagnosis.

Later Wednesday, Gov. Gavin Newsom declared a statewide emergency due to the spread. 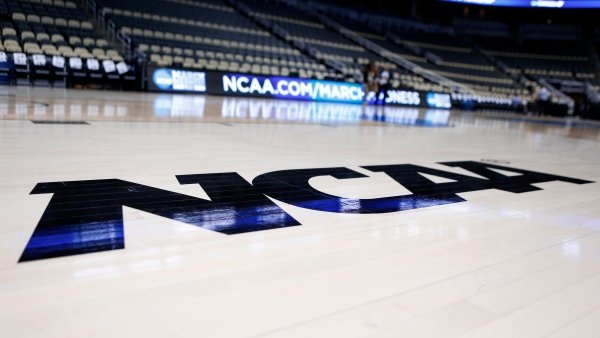 An NCAA Tournament With Empty Arenas? It Can't Be Ruled Out 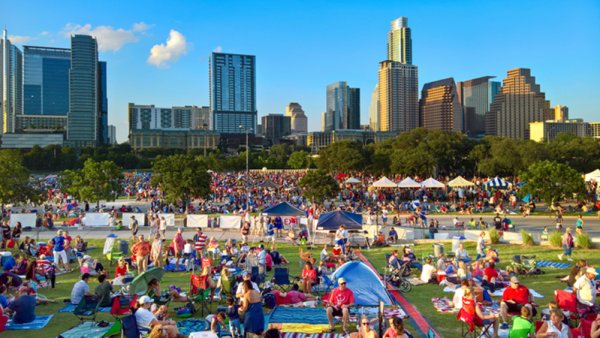 High-Profile Companies Pull Out of SXSW Amid Virus Outbreak 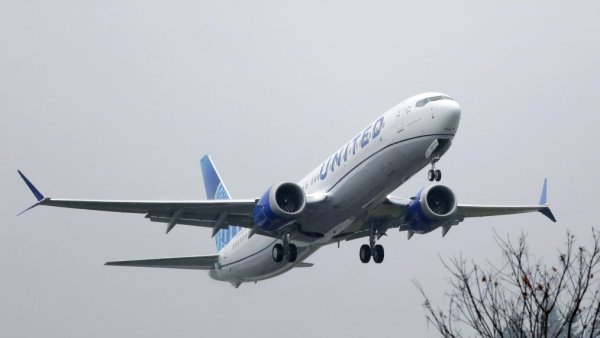