The owner of Maximum Security, the horse that was disqualified for a race infraction after winning Saturday's Kentucky Derby, said on TODAY that he will be filing an appeal on Monday with Kentucky's state racing commission over the decision.

"I think this is something that's big enough that the entire racing world is looking at this and I think they deserve an opportunity to really know what's going on,'' Gary West told Savannah Guthrie and Craig Melvin in an exclusive interview.

"I was bit shocked and surprised that the (race) stewards wrote a statement that was probably prepared by their lawyers and refused, literally refused, to take a single question from the media, so they've been about as non-transparent about this whole thing as anything I've ever seen in my life." 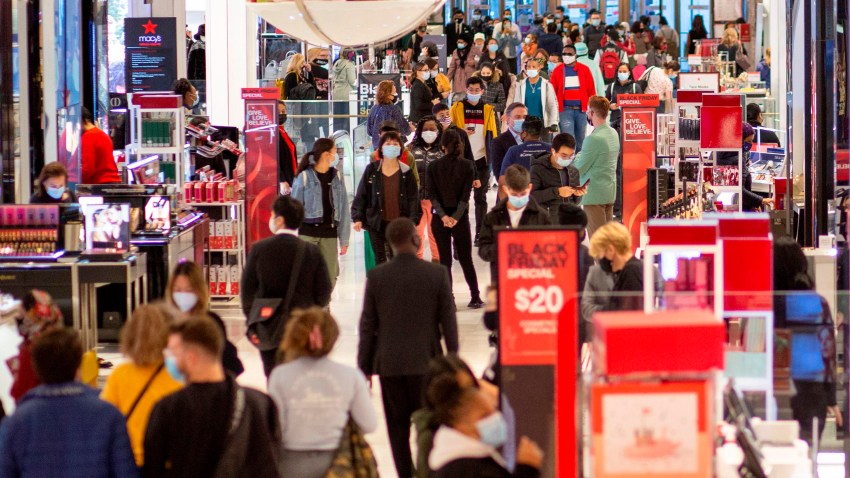 West, 73, also announced that his horse, Maximum Security, will not be running in the Preakness Stakes in Baltimore, the second leg of the Triple Crown, on May 18.

"There's no Triple Crown on the line for us, and there's no reason to run a horse back in two weeks when you don't have to,'' West said.

Maximum Security became the first winner in the history of the Kentucky Derby to be disqualified for a race infraction when officials ruled that he impeded the path of War of Will, who changed course and affected multiple other horses in the field in Saturday’s race at Churchill Downs.

Maximum Security led the race wire to wire and crossed the finish line 1 3/4 lengths ahead of Country House to initially appear to be the winner in the 145th running of the iconic race.

Race officials cited Section 12 of rule 810 KAR1:016, which calls for disqualification if "a leading horse or any other horse in a race swerves or is ridden to either side so as to interfere with, intimidate, or impede any other horse or jockey," according to The Associated Press.