A New York City runner with over 90 marathons under his belt, improvised his own course after the Boston Marathon was delayed this week

Stephen England has finished more than 20 marathons and 75 ultra marathons in the last few years, but his latest race is unquestionably his most unique.

England had planned to run in the Boston Marathon, originally set for April 20, but it was delayed until September due to the coronavirus pandemic. 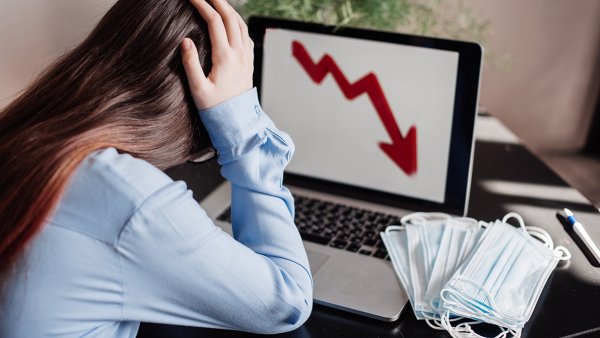 How to Survive Coronavirus Anxiety: 8 Tips From Mental Health Experts 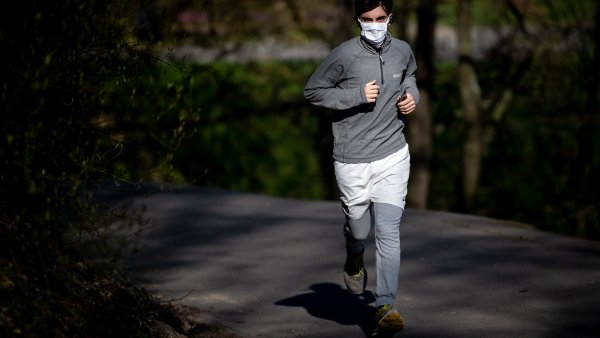 How to Run Outside Safely During the Coronavirus Pandemic

But England sticks to his schedule.

On Monday, the runner used the 38-by-25 foot space atop his South Harlem building to run the marathon anyway.

Chairs and pots typically cluttering the roof had to be moved - England was not about to let a few obstacles slow down his time.

"I got a little dizzy the opening miles," he recalled, but was determined to get his miles in.

England has run the Boston Marathon eight times before, even setting his own personal record. He was also a runner in 2013 when the marathon was bombed.

"I was finished in the Boston Common; my girlfriend, now wife, was on the course," he remembers. "I went back in 2014 to honor the city, the race and the people we lost and that was a very emotional experience."

Normally, England uses Central Park as his training course but social distancing has proven difficult in recent weeks. That is what brought England to his roof, where, after a bit of calculations, he found 1,098 loops around his building's roof would be a completed marathon.

England completed all 1,098 laps - he even has the GPS tracking data to prove it.