A Wisconsin man charged in a plot to kidnap Democratic Michigan Gov. Gretchen Whitmer has been released from jail after posting a $10,000 cash bail.

Authorities allege Higgins, 51, of Wisconsin Dells, was part of a crew conducting surveillance for the kidnapping plot. He was arrested Thursday and charged on suspicion of material support in an act of terrorism. 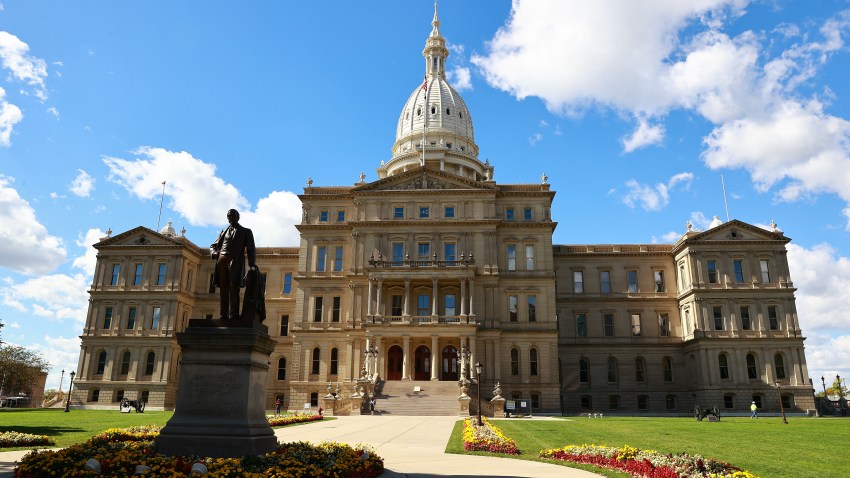 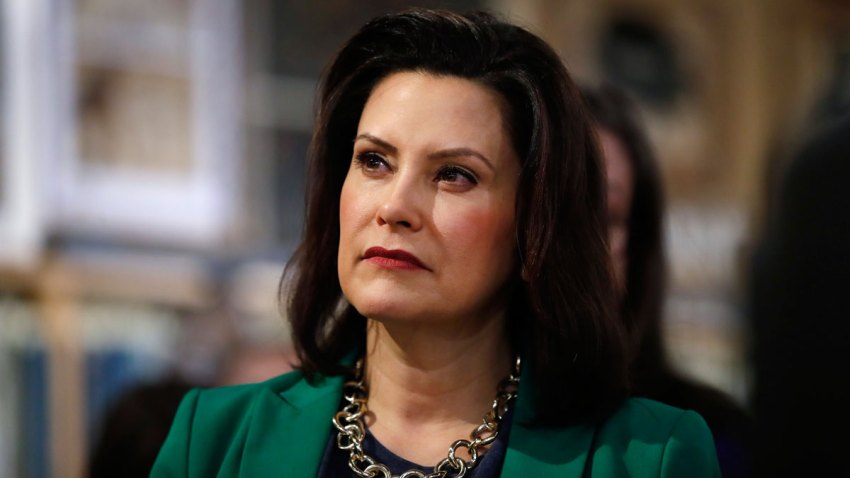 Higgins was the eighth person charged.

Seven men purportedly linked to an extremist paramilitary group called the Wolverine Watchmen also have been charged in Michigan state court with providing material support for terrorist acts and possession of a firearm while committing a felony.

Federal charges were filed against six others in the alleged conspiracy to kidnap Whitmer.

The FBI arrested at least six men on Thursday for plotting to kidnap Michigan Gov. Gretchen Whitmer from her vacation home.

Higgins stands “alone and apart” from the others who were arrested in the plot, according to a statement from the office of attorney Christopher Van Wagner.

“Even the state’s notably sparse factual assertions against Higgins show that he was not part of any militia or anti-government movement, and was in Michigan but once, unlike the other accused men, whose activities were tracked for months by the FBI,” the statement read.

Higgins is due back in Columbia County court on Nov. 18. He has been ordered to surrender his passport and not to leave Wisconsin. He also can’t have any contact with others charged in the case.