Armenian Genocide Remembrance is a Lonely Day in Empty LA Streets, But You Can Make the Best of It

System Of A Down frontman Serj Tankian, currently in New Zealand, says there are livestreams, vigils, and ways to donate and help someone go to bed with a belly full of food during the coronavirus pandemic.

Friday marks the 105th anniversary of the Armenian Genocide, a time in the Los Angeles region when thousands would normally take to the streets, marching for awareness, recognition, and restitution, but instead are forced indoors due to the coronavirus pandemic.

In years past, tens of thousands gathered in Little Armenia, raising flags, singing, chanting, and hoisting signs into the air, with children on parents' shoulders and the smell of tires peeling out. But this year is met by the coronavirus, forcing everyone to stay in their homes and creating a virtual ghost town on LA's streets.

Glendale and the LA area have long been home to the commemoration marches, largely due to Glendale being home to 200,000 Armenians, according to the last census, making it one of the most populous places in the western world for Armenians.

Glendale native Serj Tankian, frontman of the Grammy-award winning metal band System Of A Down and outspoken activist working to bring recognition from all nations to the Armenian Genocide, said there are other ways to make human connections aside from marching on Sunset Boulevard.

"This scourge, this disease of genocide has been around for while, obviously. We've seen it happen in our last 20 years numerous times," Tankian said, speaking via Skype interview from New Zealand. "This is not just a 100-year-old story. It's one that keeps repeating itself, and we have not learned the lesson."

Tankian, born in Lebanon and immigrated to Southern California at a young age, recounts how all four of his grandparents were survivors of the Armenian Genocide in 1915. 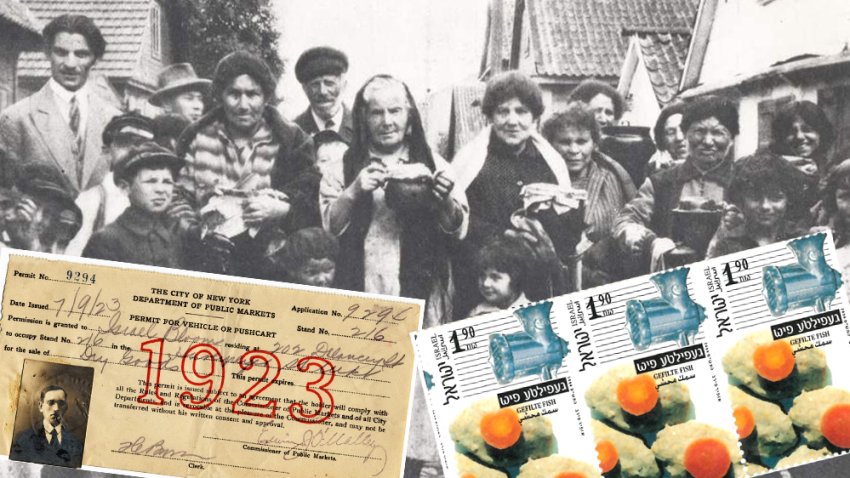 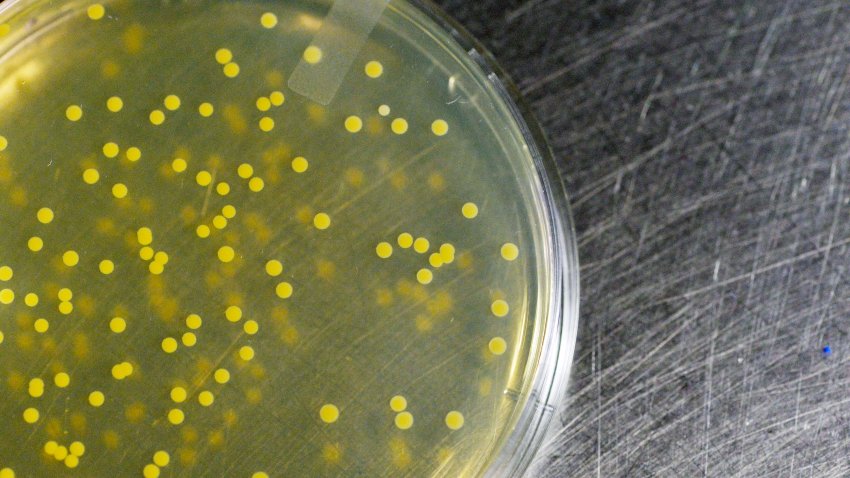 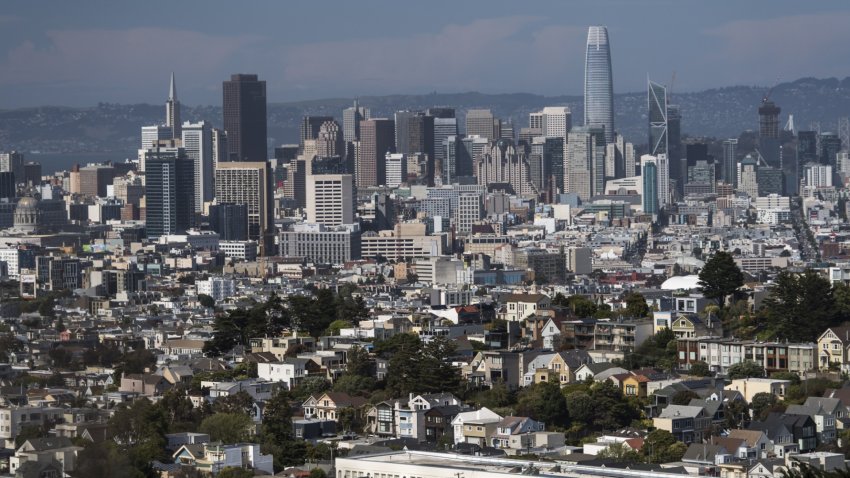 California Cities Project 2-Year Losses of $6.7 Billion Due to Virus

"My grandfather Stepan Haytayan was born in central Turkey, part of historic Armenia. His father was first taken from them by soldiers and killed. Then they were put on a pogrom with his younger brother and mother through the Der El-zor desert. He saw his younger brother being killed on the road," Tankian said.

Between 1915 and 1922, Turkish soldiers rounded up and executed Armenian intellectuals, clergymen, and others, and forced men, women and children to march in the Der El-zor desert east of Aleppo in what is now Syria, like Tankian's grandparents. Many died of starvation as a result, bringing the death toll to an estimated 1.5 million. Some historians say the Armenian Genocide, the first in modern history, was direct inspiration for Adolf Hitler after he posed the rhetorical question, "Who, after all, speaks today of the annihilation of the Armenians?"

Since then, Armenians have strived to have countries, including the United States, recognize the violence as a genocide. In 2019, the Senate passed a resolution identifying the atrocities as such, though the Trump Administration came out days later to say its position had not changed. In the White House's statement on the 105th anniversary, the word "genocide" is not used.

In lieu of in-person marches, United Armenian Council of Los Angeles, the Unified Young Armenians and the Armenian Genocide Committee have partnered with Feeding America to raise funds to provide 1,500,000 meals, matching the number of Armenians who perished in the genocide 105 years ago.

The donations had surpassed the goal by Friday morning, raising enough to feed 4 million. The donations will still open through the end of the day.

"We felt that the best way for us to honor the 1.5 million lives lost as well as to express our gratitude to Near East Relief and the American people for all the work they did to ensure the survival of our nation -- I cannot stress enough that the reason we have a community that exists not only in Los Angeles or the United States but in the world today is because of that humanitarian appeal 100 years ago," said Alex Galitsky, Communications Director at the Armenian National Committee of America-Western Region. "So we felt that the best way to express our gratitude would be able to come in these challenging times to assist the American people in this collective struggle against coronavirus."

You can also watch a livestream from the Armenian Genocide Committee here.

As for Tankian, he plans to release a traditional song in Armenian on April 25, with all the profits going to My Step Foundation Armenia, a nonprofit that has contributed to helping the elderly and children during the coronavirus pandemic.

When asked about how he may share the history of the genocide with his son, who is only 5 years old, he said he will speak from his grandparents' history. He plans to show images of his family, and share their stories, and let his son Rumi ask questions.

"As far as my son, he’s 5, so he’s a little young to process it -- some adults have a hard time processing," he said. "One large group went out and killed another group of people because of who they were. A child would not even be able to process that. It’s so unreasonable a child would look at you and go, 'why?' That's a really prolific understanding and response."

It may look different than in years past, but Southern Californian remembers those who died in the Armenian Genocide. Annette Arreola reports for the NBC4 News at 11 a.m. on Friday April 24, 2020.