A total of 34 pelicans have been found dead or brutally mutilated along the Orange County coast, and one organization is offering $25,000 for information in the case.

The Animal Legal Defense Fund, a legal advocacy group for animals, is offering $25,000 in reward money for information about continued attacks on brown pelicans in Orange County.

The organization on June 30 offered a $5,500 total reward for information, roughly two weeks after the Wetlands and Wildlife Care Center announced the bird attacks.

Tuesday's $20,000 increase is in the hopes that someone will come forward with information "leading to the arrest and conviction of the person or people responsible" for the brutal pelican attacks, which have continued, the legal organization said. 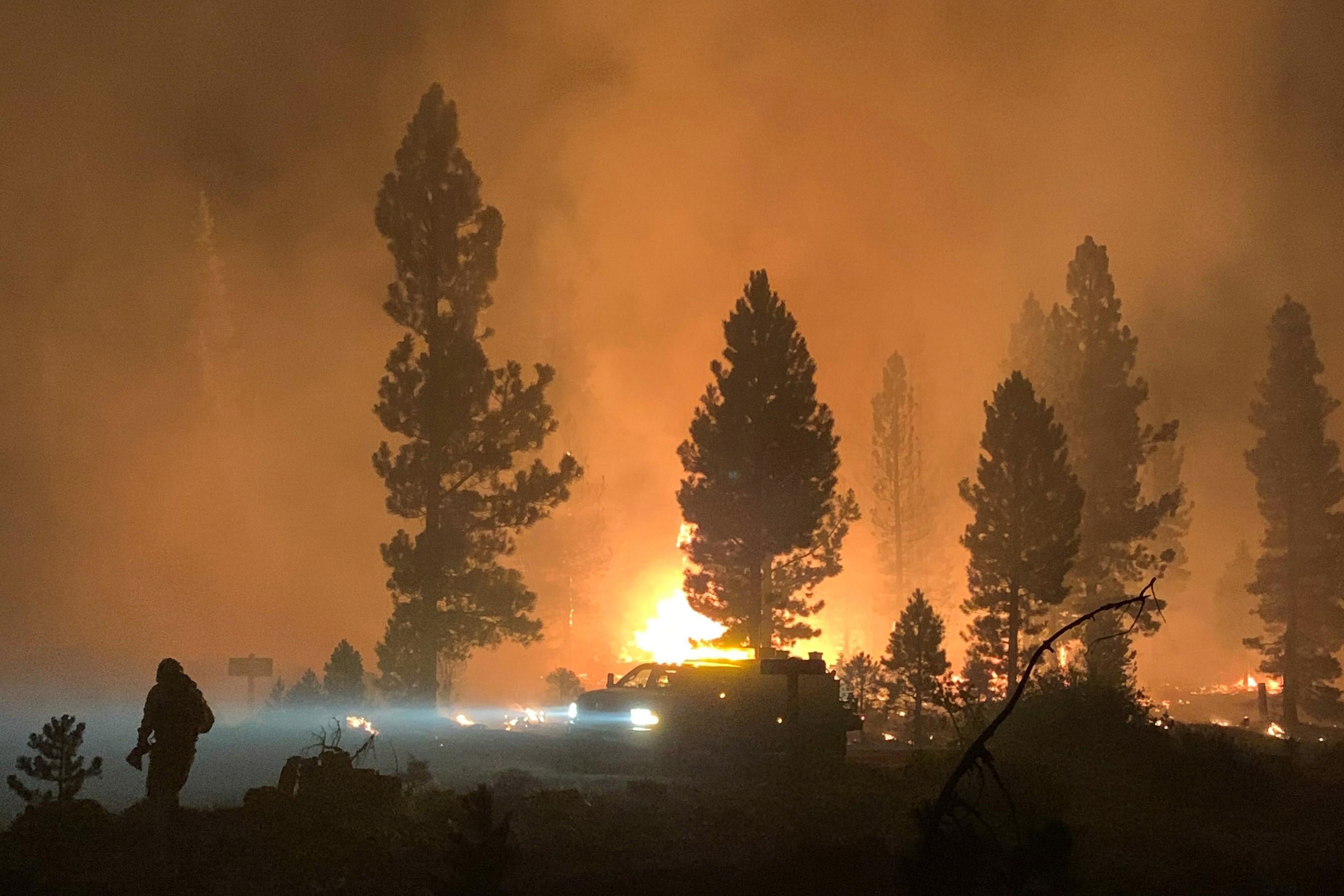 Size of Oregon Wildfire Underscores Vastness of the US West 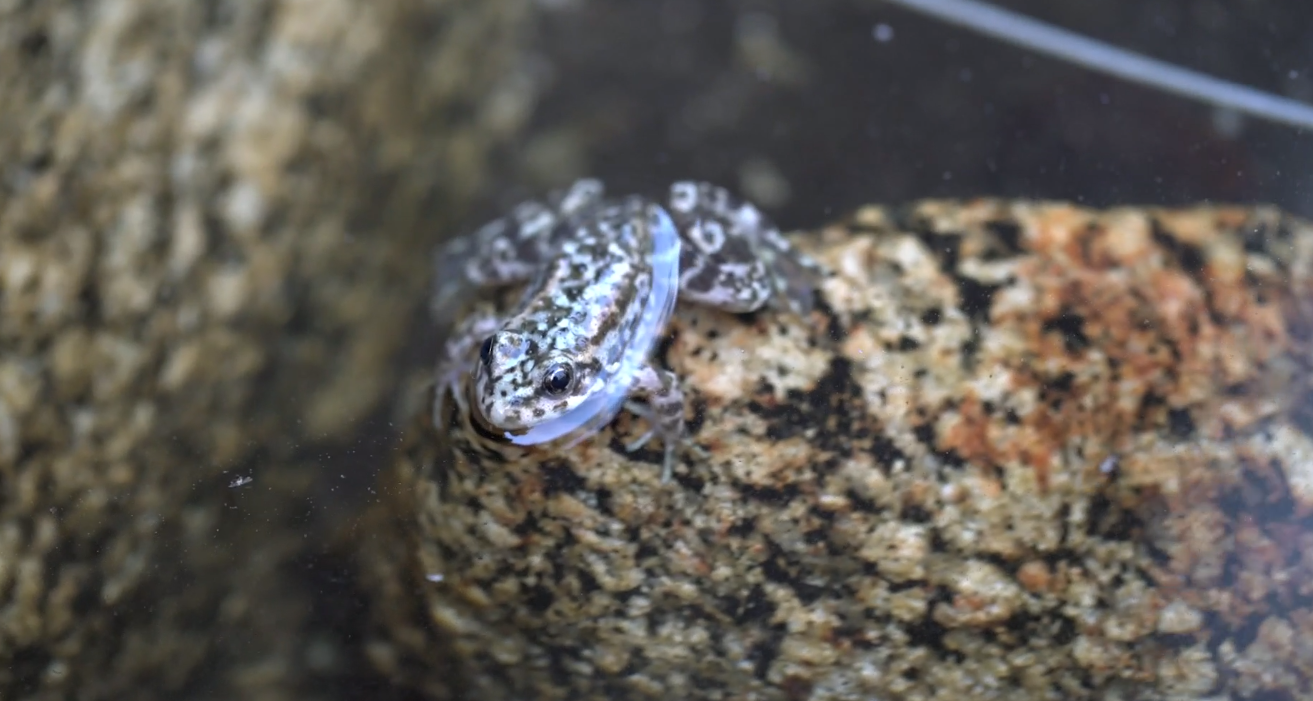 When the Animal Legal Defense Fund announced the $5,500 reward, a total of 32 birds had been mutilated along the coast between San Clemente and Huntington Beach over the course of eight months.

According to the Wetlands and Wildlife Care Center, at least 22 of the rescued pelicans had their wings broken so severely that bones came through the skin. The pinpointed, blunt trauma injuries, found consistently among all of the pelicans, led wildlife officials to believe the birds were attacked by humans.

"Most pelicans did not survive, and those who did needed emergency surgery and long-term care," the Animal Legal Defense Fund said in a statement.

"We are hopeful that the local community will come forward with information in order to prevent further harm to these animals," the organization's executive director Stephen Wells said.

The state of California enforces a maximum penalty of up to $20,000, up to three years in prison or both for anyone who intentionally and maliciously maims a living animal.