A leg that washed ashore at a California lake was matched to the body of a missing woman found on a different day, authorities said. 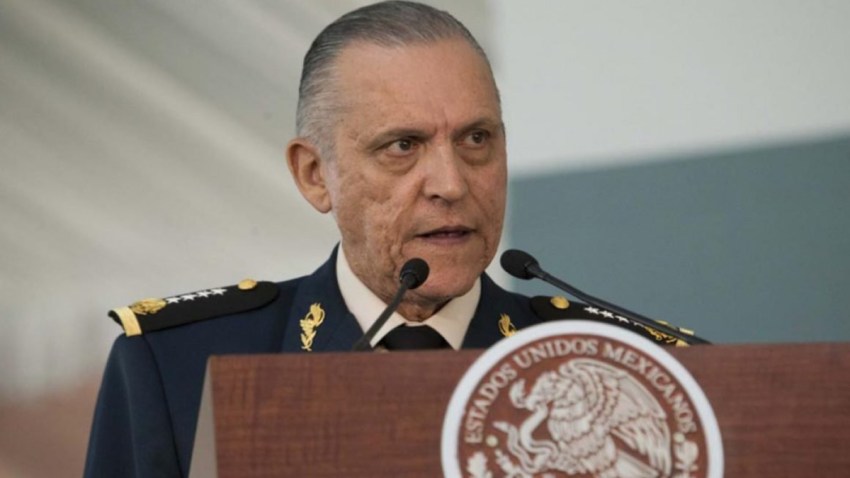 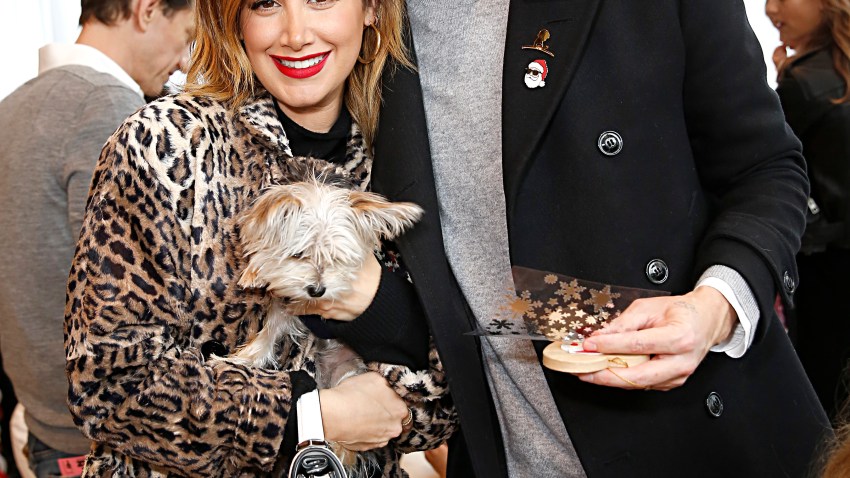 Pregnant Ashley Tisdale Reveals the Sex of Her First Baby

DNA testing of the leg and body confirmed the woman’s identity, the sheriff's office said.

The sheriff's office closed its part of the investigation and said there was no suspicion of foul play.

The Santa Ana Police Department continues to investigate the case.