According to the county Department of Public Health, more than 1,600 people died from the virus in the county over the past seven days, an average of about 230 per day. That equates to one death roughly every six minutes.

COVID-19 deaths continued to mount in Los Angeles County Tuesday, with another 288 fatalities reported despite signs locally and across the state that hospital admissions due to the virus are leveling off.

Health officials have warned that the apparently slow-down in people being hospitalized with the virus does not mean the dangerous surge that began in November has ended. They note that hospitalizations associated with Christmas and New Year's gatherings may not have materialized yet.

Meanwhile, the daily rate of deaths continued to provide a grim warning of the severity of virus. With 288 deaths reported Tuesday, the countywide death toll rose to 12,674.

According to the county Department of Public Health, more than 1,600 people died from the virus in the county over the past seven days, an average of about 230 per day. That equates to one death roughly every six minutes. 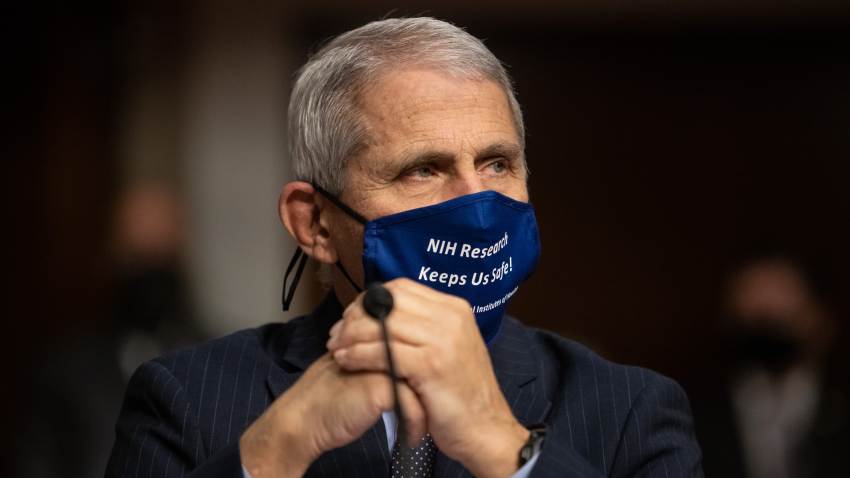 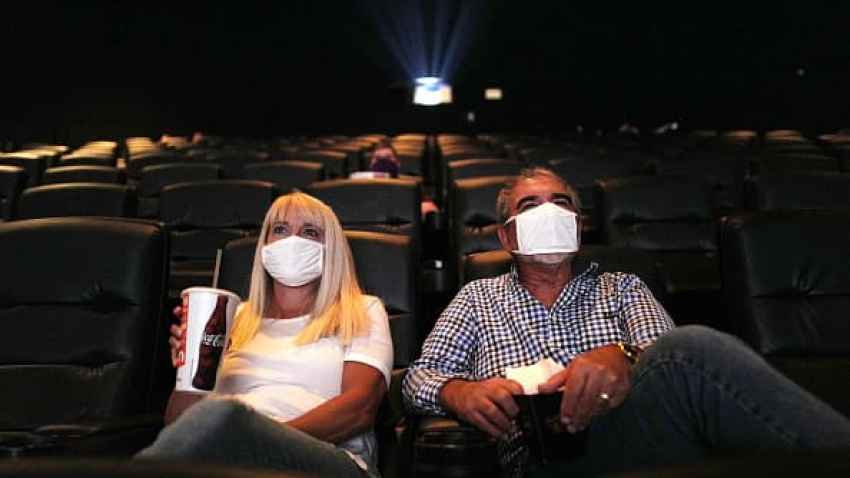 A Slow Vaccine Rollout Could Spark Another Round of Movie Delays, Further Damaging the Industry

The county reported another 11,994 COVID-19 infections Tuesday, lifting the countywide total since the pandemic began to 944,319. Health officials said Monday that average of 10 people test positive for the virus every minute in the county.

Bed space remains at a premium in Los Angeles County hospitals, where the Department of Health Services on Tuesday reported about 700 available beds, including just 33 adult intensive-care unit beds.

According to the state, there were 7,949 people hospitalized with the coronavirus in the county, a slight increase from Monday. Those patients include 1,725 people in ICUs.

The county has a licensed capacity of about 2,500 ICU beds. Last week, an average of 80% of the patients admitted to an ICU bed in Los Angeles County had COVID-19 or were suspected of being infected. More than half of patients in non-ICU hospital beds were being treated for the virus.

There have been indications that the pressure on hospitals is beginning to ease. Hospitalization numbers topped 8,000 most of last week, and that number has since leveled just under that mark in recent days.

The state's Health and Human Services Secretary, Dr. Mark Ghaly, said Tuesday that across California, hospital admissions appear to be dropping. He said at the beginning of January, the state was averaging 3,500 new admissions per day, but that number has now dropped to about 2,500.

"We hope to see that continue,'' he said, adding that the impact of the Christmas and New Year holidays is yet to be known and could still lead to another surge at hospitals.

Ghaly said the state has been working closely with Los Angeles, which has been particularly hard-hit by the virus in recent months. Those efforts have included dispatching contract medical workers, assisting with transferring patients out of over-crowded hospitals and helping manage ambulance traffic to divert patients away from medical centers with packed emergency departments.

Los Angeles County health officials said despite the recent positive developments, the health care system and hospitals are still facing "overwhelming" demand. They again urged residents and businesses to take every precaution to prevent transmission, such as wearing face coverings, staying home as much as possible and practicing physical distancing.

Public Health Director Barbara Ferrer said Monday people who leave their homes for work or to access essential services should consider wearing face coverings inside when they return home if they live with people who could be susceptible to serious illness.

Health officials on Tuesday also again warned businesses about the need to adhere to current operating restrictions, most notably on capacity at retail stores. According to the county, 83 citations were issued to businesses between Jan. 3-11 for infection-control violations.

Ferrer also issued another warning to sports fans ahead of this weekend's Los Angeles Rams playoff game and those watching the Lakers and Clippers back in action.

"Like many residents, I am cheering for the Rams in the playoffs and grateful to be able to watch basketball games again, but we cannot make the same mistakes we did last year,'' she said in a statement. "There were far too many gatherings, viewing parties and celebrations with others that contributed to increased cases. The outcome will be disastrous to our health care system if we don't follow the rules.''

The world-famous Anaheim theme park will be part of the effort to halt the global pandemic. Toni Guinyard reports for Today in LA on Tuesday Jan. 12, 2020.

The county plans to dramatically ramp up COVID-19 vaccination efforts in coming weeks, opening five large sites next week capable of administering up to 5,000 doses daily.

The sites will be in addition to the city-operated vaccination site being opened this week at Dodger Stadium, which had been the largest COVID-19 testing site in the nation.

County Supervisor Hilda Solis on Monday offered a tragic reminder Monday of the continuing severity of the pandemic, noting the pain of people who die from COVID-19 in a hospital, separated from loved ones.

"Dying from COVID in the hospital means dying alone,'' Solis said. "... Families are sharing their final goodbyes on tablets and mobile phones.''

Solis said she's heard stories from health care workers about such conversations, saying they often include children or younger relatives apologizing to parents or grandparents from bringing the virus into their homes.