After 20 NBA Seasons, Kobe Bryant Was Building a Legacy by Sharing His Passion for Basketball

After he retired in 2016, Kobe Bryant continued to share his passion for basketball with younger generations of players, including his 13-year-old daughter Gianna

Kobe Bryant's accomplishments on the basketball court in his 20 years as a Laker are legendary -- an 18-time All-Star, five NBA championships and the Lakers all-time leading scorer.

He was the league MVP in 2008 and a two-time NBA scoring champion and finished his career as the league's third-leading scorer.

But at just 41, there is a deeply unsettling feeling that he had so much left to do with his life.

One of the places where Bryant was expanding his legacy in Southern California was the Mamba Sports Academy in Newbury Park. Before a helicopter carrying the Lakers great and his 13-year-old daughter crashed into a hillside on a foggy Sunday northwest of Los Angeles, killing everyone on board, it was on the way to a girls basketball tournament at the multi-purpose sports campus. 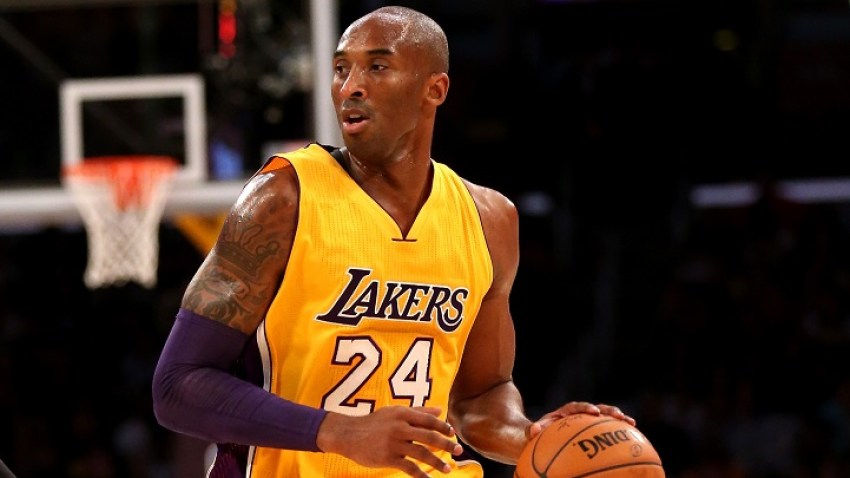 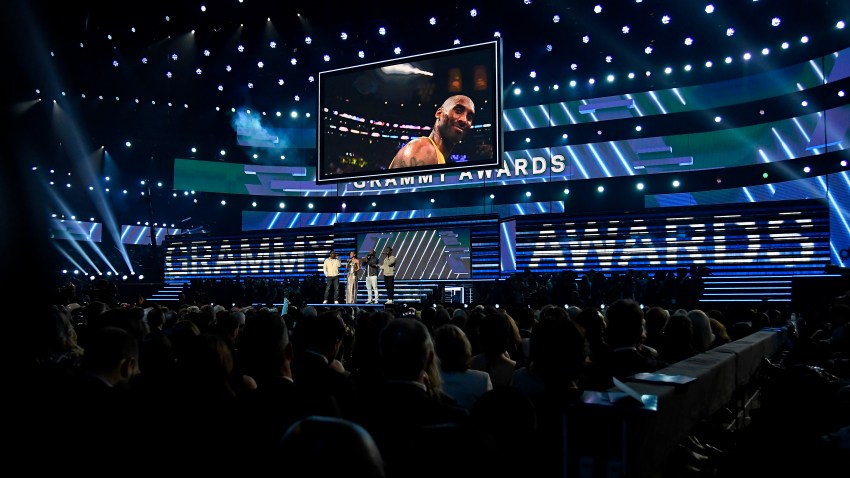 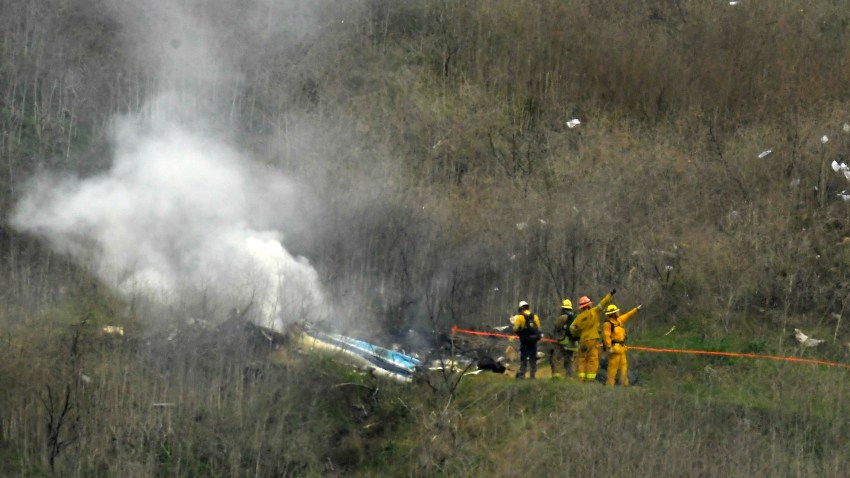 Games had already started at the tournament when news of Bryant's death began to shake Southern California. Play stopped as players, coaches and parents took in the magnitude of what had happened just a few miles to the east in Calabasas.

“All of a sudden, it was silent,” Sherri Rosentha, of Newbury Park, told the Ventura County Star. "Then there was screaming and crying. Someone said, ‘Gather here. Let's do a moment of silence and prayer.'"

Bryant, who had four daughters with his wife, Vanessa, dedicated himself to boosting women's sports in recent years, coaching and mentoring basketball players around the world. The academy attracted athletes worldwide, offering an opportunity for high-level training that focused on both physical and mental aspects of competition.

Mourners left flowers, jerseys, stuffed animals, candles and other items outside the facility. Even fans of the opposition had to admire one of the NBA's greatest players and his sometimes overwhelming drive to win.

"I was always mad at him because he'd always beat the team I liked, but that's what made him good," said Rock Demeyer, who showed up at the academy to pay his respects. "It's a big loss. I cried when I heard about it. Kobe was a lot."

Daughter Gianna, better known as Gigi, also had a promising youth career. The two were seen court-side at Lakers games, appearing to share their thoughts on the game they both loved.

Bryant told Jimmy Kimmel in 2018 that Gianna wanted to play in the WNBA and recalled how fans would often approach him saying "you gotta have a boy, you gotta someone to carry on the tradition, the legacy."

Gianna took exception: "She's like, 'Oy, I got this,'" Bryant recalled.

One of Bryant's many career highlights was winning three NBA titles in a row alongside Shaquille O'Neal. In a tweet Sunday, O'Neal expressed his sorrow for Bryant's family and recognized that the two had more in common than their accomplishments in the NBA.

"Kobe was so much more than an athlete, he was a family man," O'Neal tweeted. "That was what we had most in common. I would hug his children like they were my own and he would embrace my kids like they were his. His baby girl Gigi was born on the same day as my youngest daughter Me’Arah.

"There’s no words to express the pain Im going through with this tragedy of loosing my neice Gigi & my brother @kobebryant. I love u and u will be missed. My condolences goes out to the Bryant family and the families of the other passengers on board. IM SICK RIGHT NOW."

Bryant also had opened a production company shortly after retirement in 2016. He wanted to tell stories about his sport. He won an Oscar in 2018 for "Dear Basketball," an animated short about his passionate relationship with basketball.

In a interview last month with USA Today, the father of four talked about the children's books he worked on with "The Wizenard Series."

"You got to do what you love to do. I love telling stories," he said. "I love inspiring kids or providing them with tools that are going to help them."