Comedy Central's irreverent sketch comedy series "Key & Peele" will come to an end after this season, the network confirmed Sunday.

Co-creator and star Keegan-Michael Key told the online trade publication "The Wrap" that the decision to stop after the fifth season was his and Jordan Peele's. Key said it will give him and Peele time to "explore other things."

Among the show's most popular sketches were the "East/West Bowl" and Luther, President Barack Obama's Anger Translator — who even appeared at the White House Correspondents' Dinner this year. 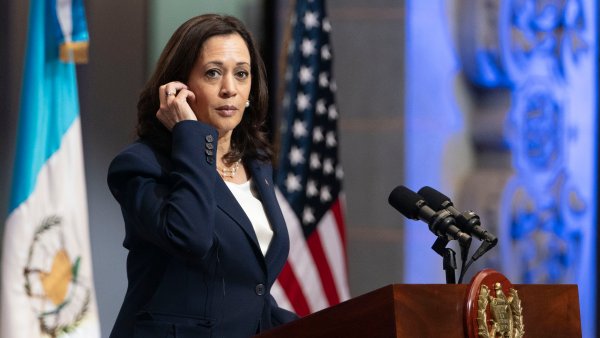 The show won a Peabody Award in 2013 and received a handful of Emmy nominations this year, including Outstanding Supporting Actor in a Comedy Series for Key.

Season five of "Key & Peele" is currently airing and will run into September.