The U.S. government is investigating possible collusion among major airlines to limit available seats, which keeps airfares high, according to a document obtained by The Associated Press.

Investigators are trying to determine whether the major airlines are illegally coordinating with each other to limit capacity, which would effectively inflate fares to the detriment of passengers, officials familiar with the investigation told NBC News.

The Justice Department on Tuesday began sending "civil investigative demands" to major U.S. carriers. The letters demanded copies of all communications the airlines had with each other, communications with Wall Street analysts and major shareholders about their plans for passenger-carrying capacity, or communications about "the undesirability of your company or any other airline increasing capacity."

The Justice Department asked each airline for its passenger-carrying capacity both by region, and overall, since January 2010.

"We are investigating possible unlawful coordination by some airlines," Justice Department spokeswoman Emily Pierce confirmed. She declined to comment further or say which airlines are being investigated.

"We received the letter and are complying," United spokesman Luke Punzenberger said Wednesday.

American Airlines also said it would cooperate with the Justice Department. 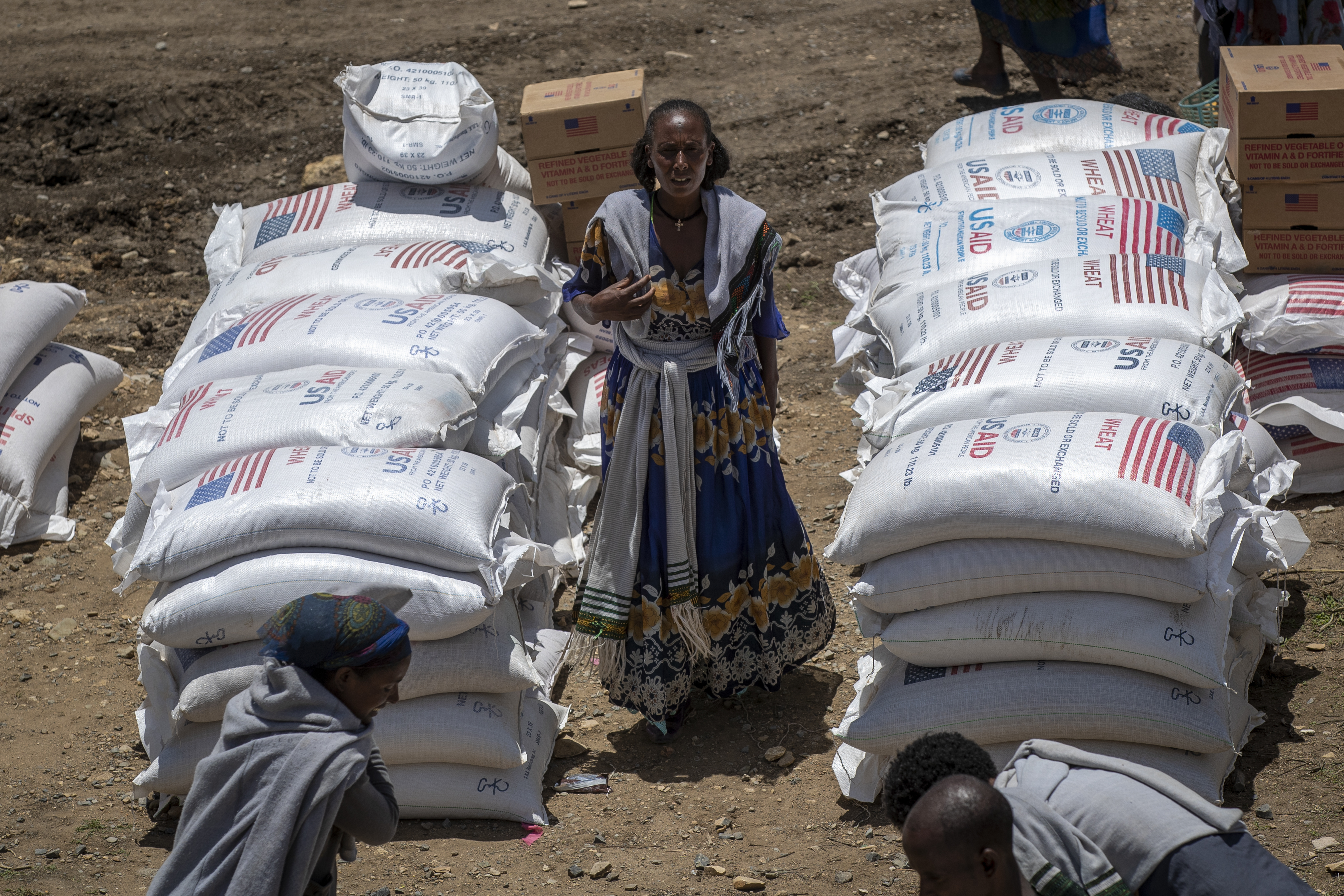 "Delta has received a civil investigative demand and is fully cooperating with the Department of Justice," the airline told NBC News.

Southwest Airlines did not specify whether it had received a letter from the Justice Department, but said "We'll cooperate fully in answering any questions the DOJ has of us."

Smaller carriers, including Frontier Airlines, said they had not been contacted by the government.

On a day when the overall stock market was up, stocks of the major U.S. airlines ended the day down 1 to 3 percent on news of the investigation.

"We know that when airlines merge, there's less price competition. What we need now is a top-to-bottom review to ensure consumers aren't being hurt by industry changes," Sen. Chuck Schumer (D-NY) said in a statement. Schumer called for DOJ to launch such an investigation in December, NBC News reported.

The department had tried to block the most recent merger, the 2013 joining of Fort Worth, Texas-based American Airlines and US Airways, but ultimately agreed to let it proceed after the airlines made minor concessions.

Some Wall Street analysts argue that to remain financially strong, airlines should not expand capacity faster than the U.S. economy. And from January 2010 to January 2014, they didn't.

In that 4-year period, capacity on domestic flights was virtually flat while the U.S. economy grew about 2.2 percent per year. From January 2014 to January 2015, however, the airlines expanded by 5.5 percent, topping the economy's 2.4 percent growth for 2014.

Thanks to a series of mergers starting in 2008, America, Delta, Southwest and United now control more than 80 percent of the seats in the domestic travel market. They've eliminated unprofitable flights, filled more seats on planes and made a very public effort to slow growth to command higher airfares.

It worked. The average domestic airfare rose an inflation-adjusted 13 percent from 2009 to 2014, according to the Bureau of Transportation Statistics. And that doesn't include the billions of dollars airlines collect from new fees. During the past 12 months, the airlines took in $3.6 billion in bag fees and $3 billion in reservation-change fees.

That has led to record profits. In the past two years, U.S. airlines earned a combined $19.7 billion.

This year could bring even higher profits thanks to a massive drop in the price of jet fuel, airlines' single highest expense. In April, U.S. airlines paid $1.94 a gallon, down 34 percent from the year before.

That worries Wall Street analysts and investors. Cheap fuel has led airlines to make money-losing decisions in the past, rapidly expanding, launching new routes and setting unrealistically low fares to lure passengers. Airlines already flying those routes would match the fare, and all carriers would lose money.

Such price wars are long gone, but today's low fuel costs along with recent comments from airline executives have given the market jitters.

Airline stocks plunged in May after the chief financial officer of Dallas-based Southwest said at an industry event that the carrier would increase passenger-carrying capacity by 7 to 8 percent, an increase over an earlier target.

Wolfe Research analyst Hunter Keay, who hosted that May 19 conference, told investors in a note afterward that the big airlines are unhappy to be restraining growth while low-cost airlines like Spirit grow much faster. He urged the major airlines to "step up" and cut routes for the good of the industry.

On June 1, Southwest CEO Gary Kelly said his airline would cap its 2015 growth at 7 percent. That sparked a rally in airline stocks, as investors were more assured that capacity growth would be limited.

Keay said Wednesday that he had not been contacted by the government and doesn't think the airlines have been acting inappropriately.

"The analyst community is bringing up the subject. You certainly can't fault an airline executive for responding to the question," Keay said. "The capacity continues to grow at the airports people want to fly to and air travel remains a particular good value for the consumer, especially for the utility that it provides."