Here’s what the holiday means, when it goes into effect and what will be closed for 2021

For the first time since 1983, a new federal holiday has been created.

After passing the House and Senate earlier this week, President Joe Biden signed into law Thursday a bill designating Juneteenth as the 12th federal holiday.

“This is a day of profound weight and profound power, a day in which we remember the moral stain, the terrible toll that slavery took on the country and continues to take,” Biden said.

What is this new federal holiday and what does it mean for U.S. workers on June 19 this year? Your questions answered below.

What is Juneteenth and when is it observed?

The holiday, long celebrated by African Americans in the U.S., recognizes June 19, 1865, when many enslaved people in Texas learned they had been freed. Although President Abraham Lincoln had signed the Emancipation Proclamation two years earlier, it could not be enforced in many places until after the end of the Civil War in April 1865. Two months after Confederate Gen. Robert E. Lee surrendered, Union Maj. Gen. Gordon Granger and his troops arrived in Galveston, Texas, with news that the war had ended and that the enslaved were now free.

While Texas was the first state to make Juneteenth a state holiday, the vast majority of states recognize Juneteenth as a holiday or have an official observance of the day. Juneteenth is a paid holiday for state employees in Texas, New York, Virginia and Washington, and hundreds of companies give workers a day off for Juneteenth.

Across the country Friday, people gathered in observance of Juneteenth, a day that celebrates the end of slavery in the U.S.

Why is it called Juneteenth?

The term Juneteenth is a blend of the words June and nineteenth. The holiday has also been called Juneteenth Independence Day or Freedom Day.

When does the federal holiday go into effect?

The legislation does not set an effective date for the federal holiday. With the Senate having passed the bill on Tuesday and the House on Wednesday, Congress seemed intent on making it law ahead of this year's observance.

Will federal employees get a day off for Juneteenth 2021?

Because June 19 falls on a Saturday this year, most federal employees will observe the holiday on Friday, the U.S. Office of Personnel Management announced in a tweet.

Will markets and banks be closed for the holiday?

The Federal Reserve System currently does not include Juneteenth on its list of observed holidays.

However, as protests against racial injustice and police brutality swept the nation last summer, several U.S. banks closed branches and offices early to observe Juneteenth. JPMorgan Chase & Co., U.S. Bank, Capital One Financial Corp, Fifth Third Bancorp and PNC Financial Services Group all shortened their work days on June 19, 2020. It’s unclear if they will do the same this year.

While the New York Stock Exchange closed on Memorial Day and will be closed on Independence Day, it is unclear if the stock market will close this weekend for the new federal holiday.

Professor Wornie Reed describes his experiences during the historic 1963 March on Washington and why the current social unrest is making Juneteenth 2020 unlike any in recent memory.

Who voted against the Juneteenth holiday?

The bill passed the House and Senate this week with overwhelming bipartisan support. The only votes against the bill came from 14 Republican lawmakers in the House. The 14 House members were: 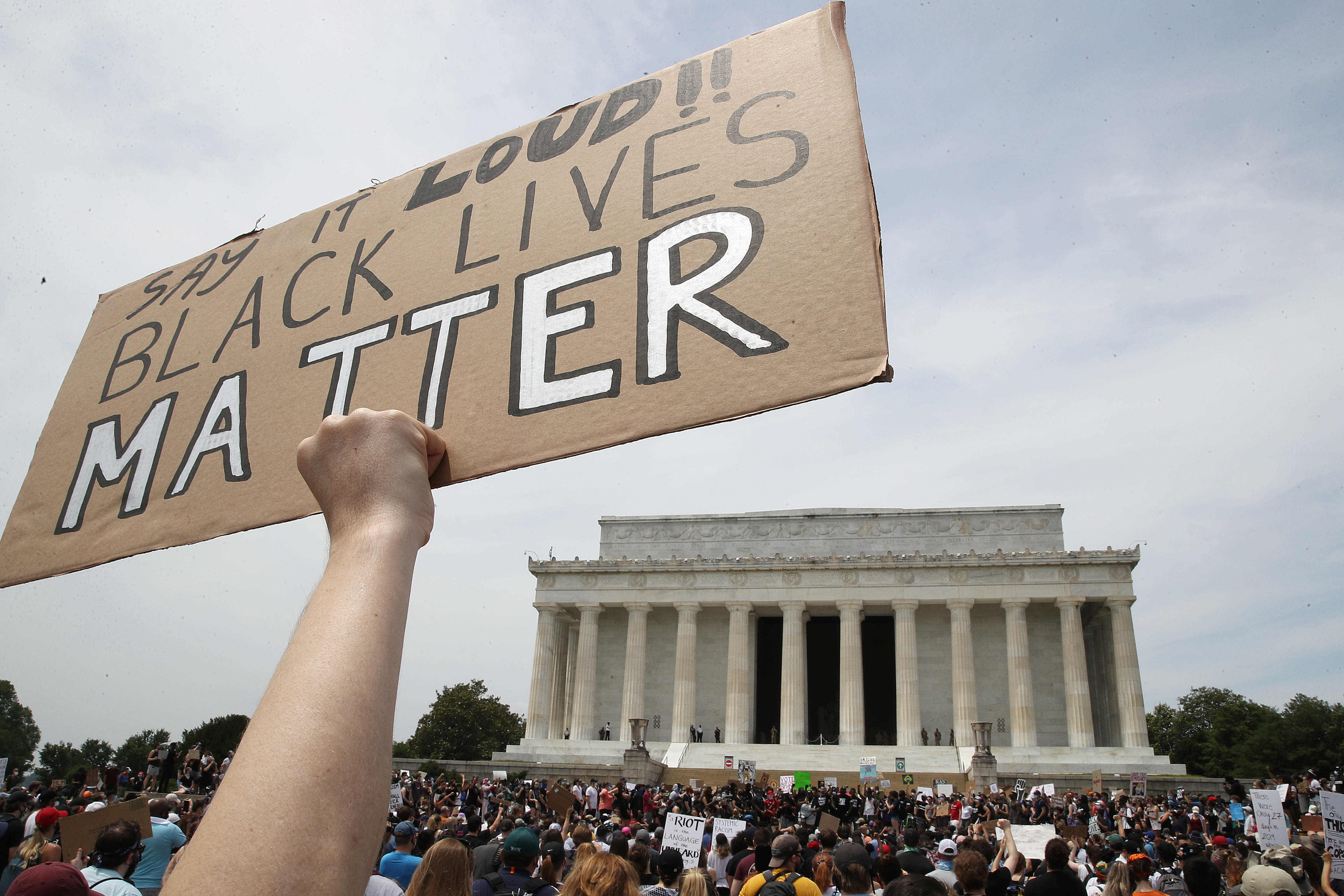 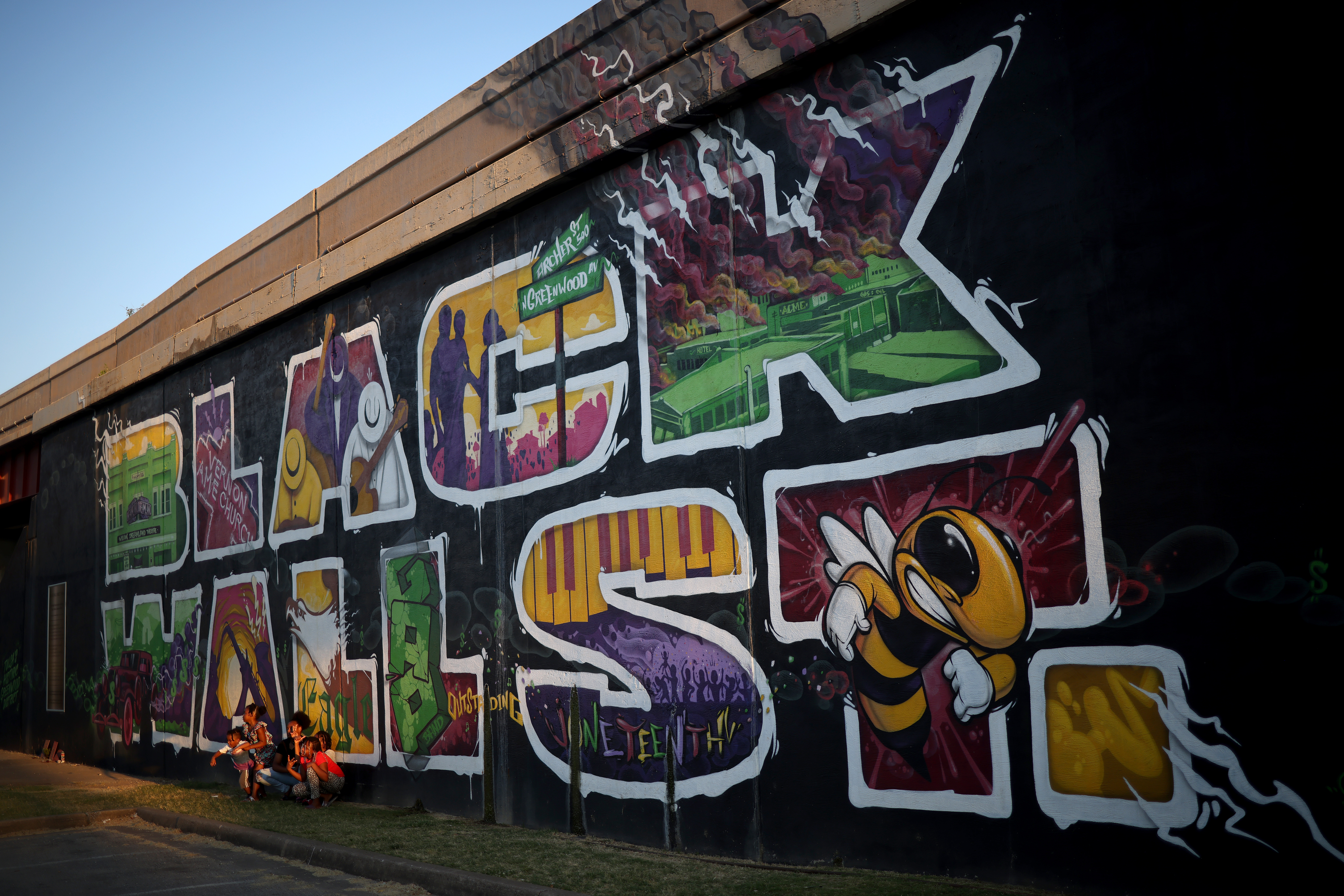 ‘The Humanity of Blackness' Missing From History Classes: How to Transform Black History Education in Schools