Donald Trump's son-in-law defended the presumptive Republican presidential nominee amid backlash over a tweet sent from Trump's account that many have found to be anti-Semitic.

"My father-in-law is not an anti-Semite," Jared Kushner wrote in an op-ed on the website of his newspaper, The Observer, on Wednesday. Kushner is Jewish, and said Trump embraced his family and their religion since he began seeing Ivanka Trump, whom he married in 2009.

The tweet that sparked the controversy, sent from Trump's account July 2, depicted Hillary Clinton against a backdrop of money and next to a six-sided star proclaiming she was the "Most Corrupt Candidate Ever!" Later, the tweet was deleted and a similar one was sent out with a circle replacing the six-sided star.

Trump, speaking at a rally in Cincinnati Wednesday, reiterated his earlier stance that the tweet did not feature a Star of David atop a pile of cash. The star was just "a regular star or maybe a sheriff's star," Trump said Wednesday evening, and added he wished his campaign had not deleted the image.

Kushner's op-ed came in response to an open letter from Observer employee Dana Schwartz, who also is Jewish. She wrote to Kushner saying she was the target of anti-Semitic messages after tweeting her disapproval of the initial Trump campaign tweet for "its blatant anti-Semitic imagery."

She called on Kushner to not stand idly by while Trump galvanizes support from racists, though she did not call Trump anti-Semitic.

"Your father-in-law's repeated accidental winks to the white supremacist community is perhaps a savvy political strategy if the neo-Nazis are considered a sizable voting block," Schwartz wrote. "But when you stand silent and smiling in the background, his Jewish son-in-law, you're giving his most hateful supporters tacit approval." 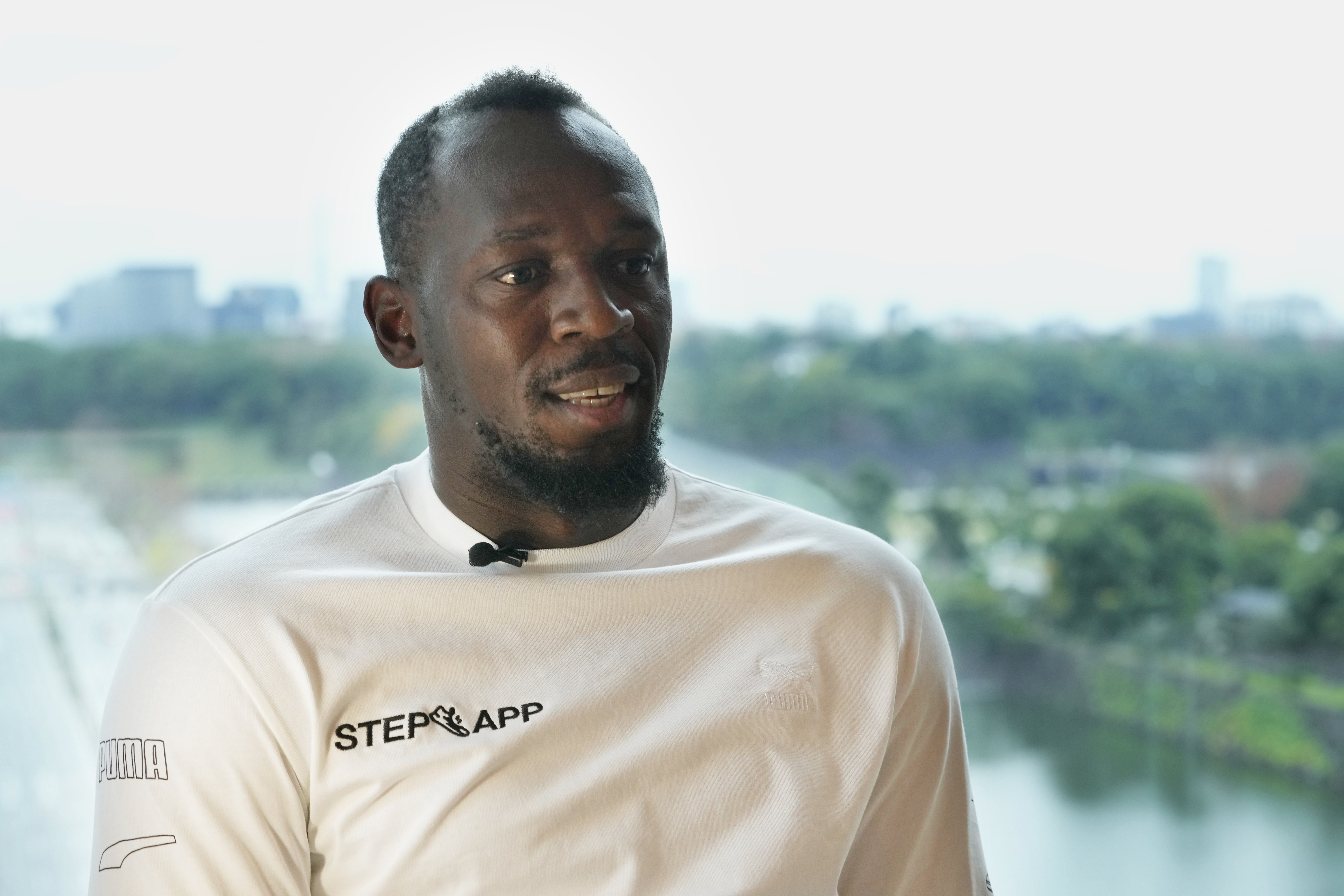 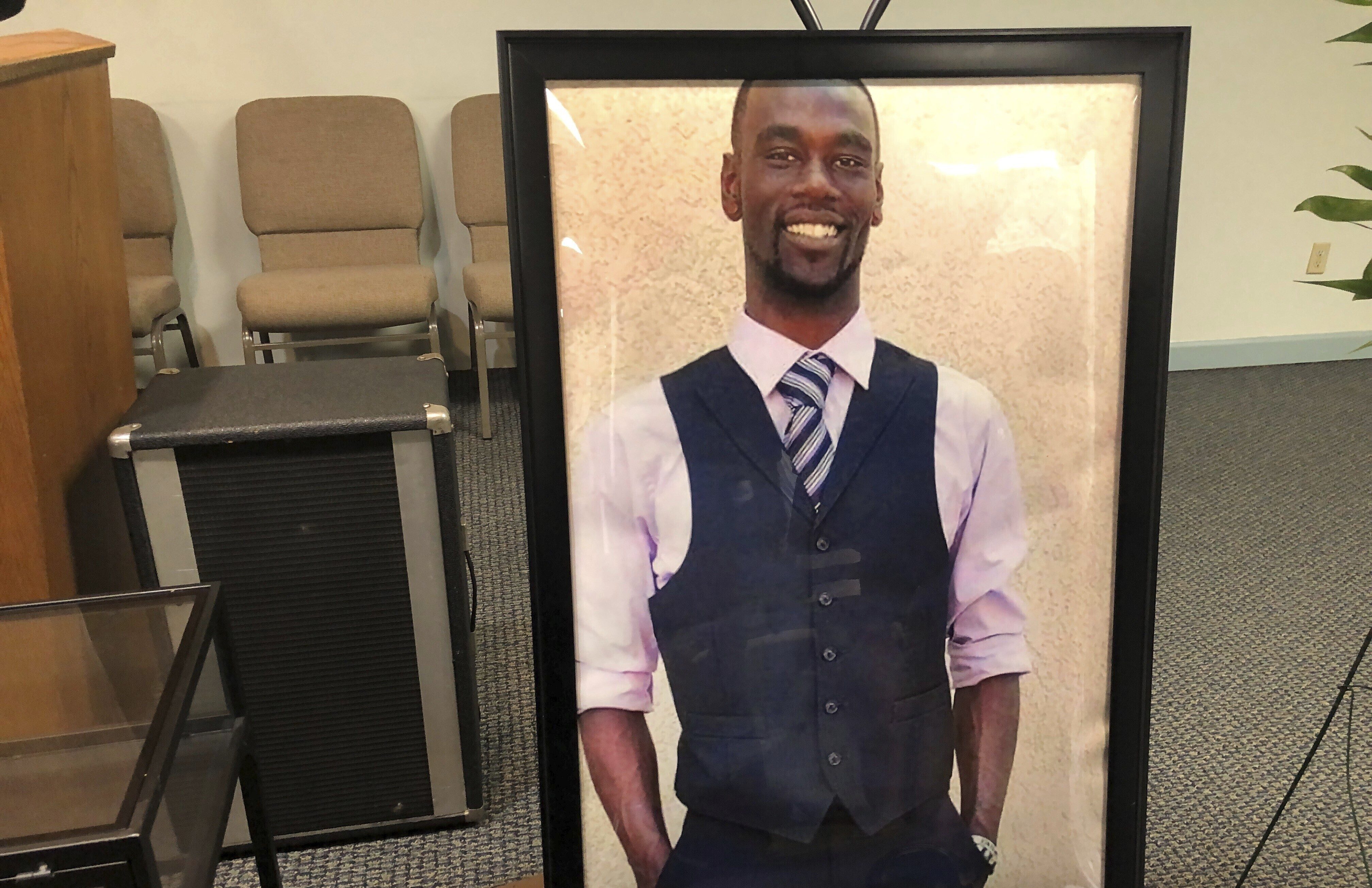 In response, Kushner wrote that depicting Trump as someone who "allowed or encouraged intolerance" doesn't reflect the Donald Trump he knows, a man who is pro-Jewish and pro-Israel.

Kushner said he was disgusted to see the anti-Semitic tweets Schwartz received but that his father-in-law was not accountable for the actions of his supporters.

"Blaming Donald Trump for the most outrageous things done by people who claim to support him is no different from blaming Bernie Sanders for the people who stomp and spit on American flags at his rallies," Kushner wrote.

Schwartz told MSNBC on Wednesday she was surprised and impressed Kushner took the time to respond but that his response seemed to have missed her point.

"Knowing Trump personally has nothing to do with the impact he has on his supporters," Schwartz said.

Trump has insisted that the media "was racist" for assuming that the image had Jewish connotations.

He also said he is not anti-Semitic, noting his daughter had converted to Judaism to marry Kushner and is raising her children Jewish.

Some of Kushner's relatives voiced their anger on social media following Kushner's choice to include the story of his grandparents, who survived the Holocaust, in the op-ed in defense of Trump.