Chinese tennis player Peng Shuai has taken part in a 30-minute video call from Beijing with IOC officials and told them she was safe and well, the Olympic body said on Sunday.

The call came amid growing global alarm over Peng. Her appearance at a youth tennis event Sunday in Beijing and social media posts on her behalf did not fully convince people outside China that she has freedom to act, after she alleged a sexual assault against a former leading Communist Party official.

The call — with IOC president Thomas Bach, athletes commission chair Emma Terho and IOC member Li Lingwei, a former vice president of the Chinese Tennis Association — appears to be Peng’s first direct contact with sports officials outside China since she disappeared from public view on Nov. 2.

The IOC posted a photo Sunday of the video call, apparently showing Shuai on a monitor. Tennis Players Take on Communist Party: Where Is Peng Shuai? 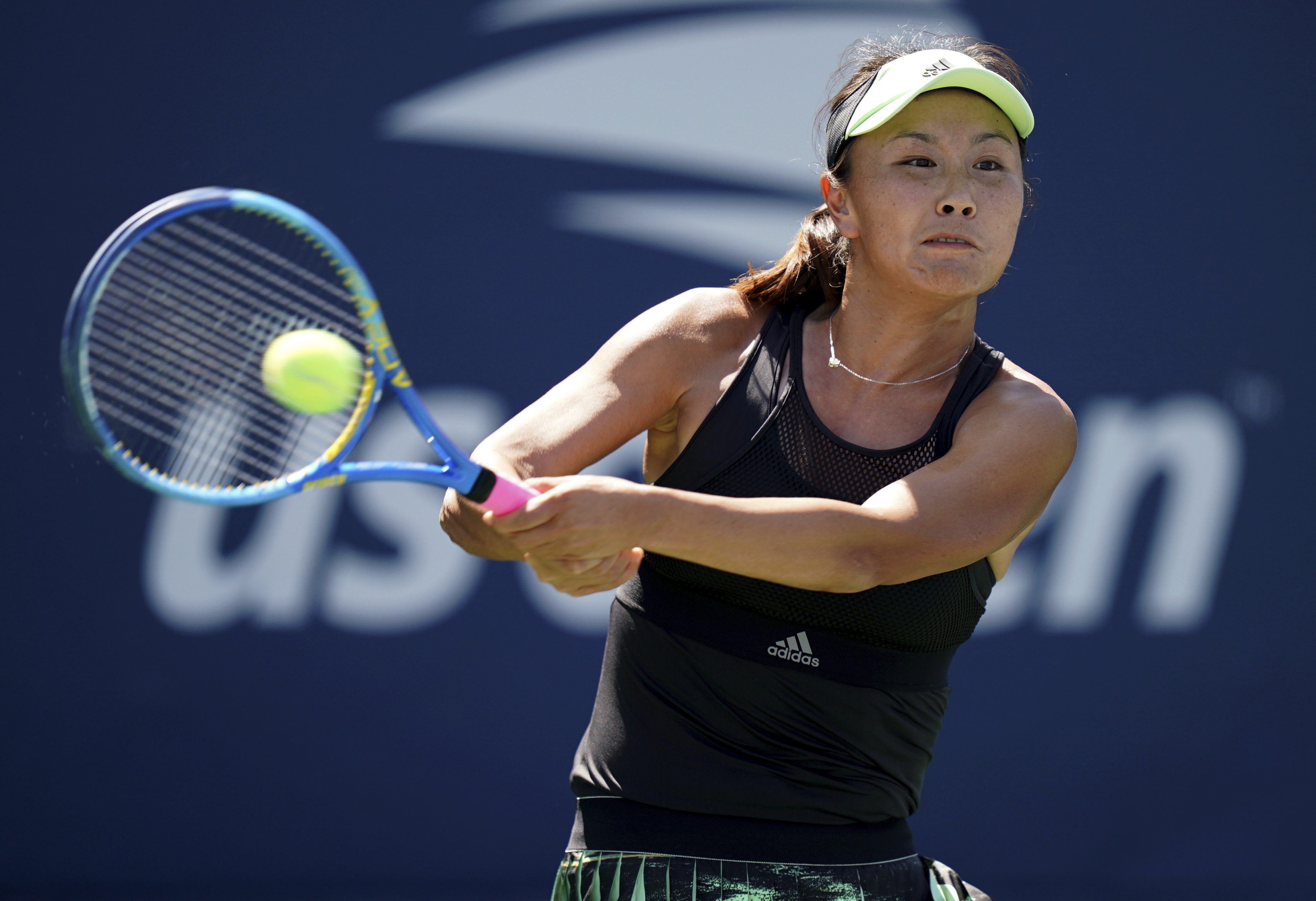 Peng “thanked the IOC for its concern about her well-being,” the Switzerland-based Olympic body said in a statement.

“She explained that she is safe and well, living at her home in Beijing, but would like to have her privacy respected at this time. That is why she prefers to spend her time with friends and family right now,” the statement said.

Peng, who played for China at three Olympics from 2008 to 2016, made a sexual assault allegation on social media three weeks ago against a former member of the Communist Party’s ruling Standing Committee, Zhang Gaoli.

The post was removed within minutes and the former top-ranked doubles player went missing from public view. She did not respond publicly to calls for information to show she was safe.

The International Olympic Committee has been criticized for being relatively silent in public as concern for Peng grew in the past week. It has pursued a “quiet diplomacy” policy with the 2022 Olympics host nation. The Beijing Winter Games open on Feb. 4.

Some of tennis' biggest names are reacting to the public absence of Chinese tennis star Peng Shuai. Serena Williams, Naomi Osaka and more are speaking out about the situation. Their messages come after Peng posted a now-deleted message on Weibo on Nov. 2, accusing a Chinese government official of sexually assaulting her, according to NBC News.

Bach has now invited Peng to join him at a dinner when he arrives in Beijing in January “which she gladly accepted,” the IOC said. Terho and Li were also invited.

“I was relieved to see that Peng Shuai was doing fine, which was our main concern,” Terho said in the IOC statement. The hockey player from Finland represents athletes on the IOC executive board.

“She appeared to be relaxed,” Terho said. “I offered her our support and to stay in touch at any time of her convenience, which she obviously appreciated.”