In California, Eco-Friendly Human Composting Will Be New Burial Option in 2027

What's more organic and sustainable than the way of life in California? Now it will be the way of death.

Starting in 2027, California residents have another burial option that is environmentally-friendly: human composting.

Assemblymember Cristina Garcia’s (D-Bell Gardens) proposed the bill and attempted to have it pass several times before it was signed Sunday. 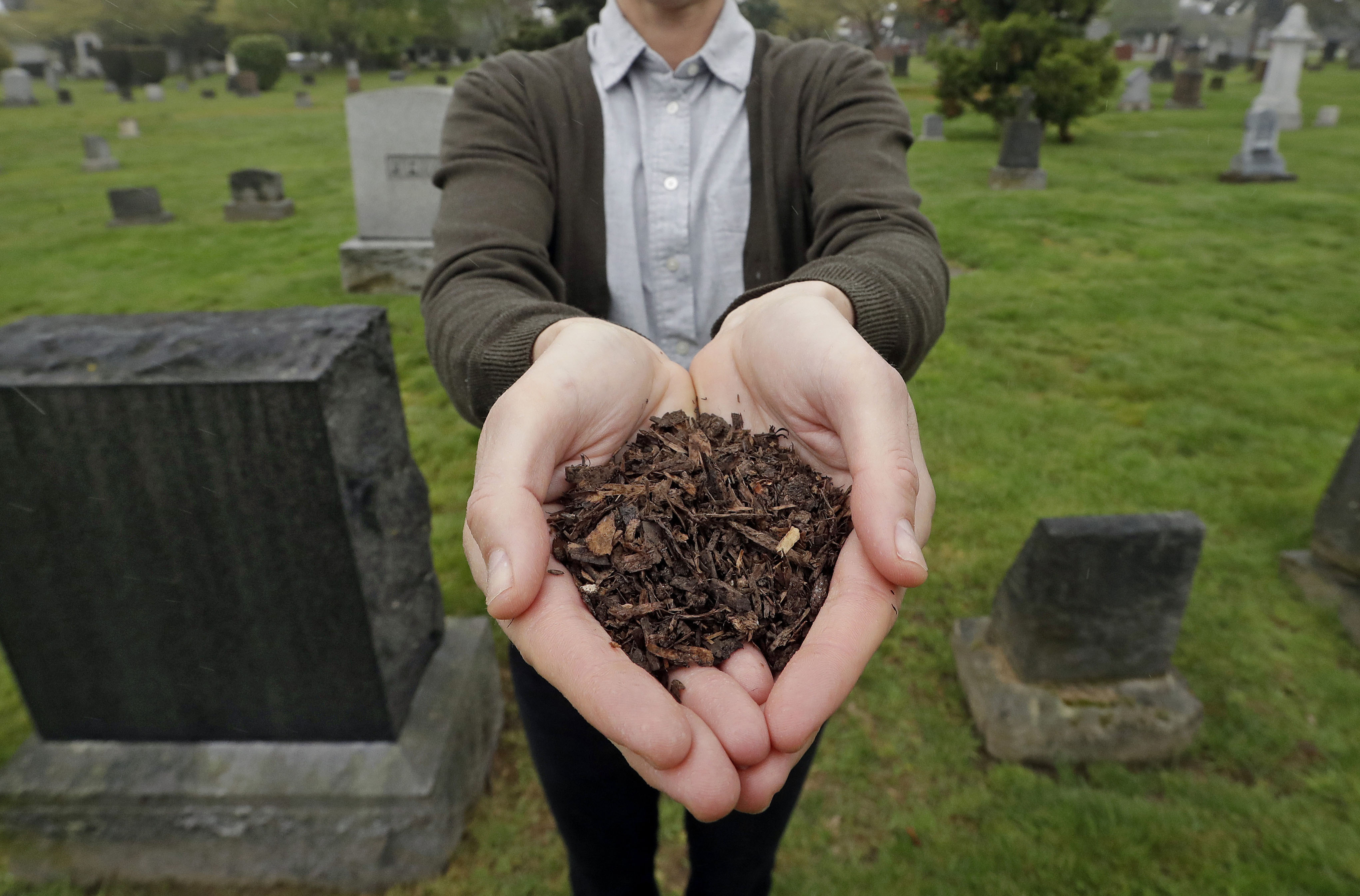 Human Composting Could Become an Option in California

Washington Could Be First State to Legalize Human Composting

The fist state to allow human composting was Washington in 2019. Other states that have legalized the practice include Oregon, Colorado and Vermont.

“AB 351 will provide an additional option for California residents that is more environmentally-friendly and gives them another choice for burial,” Garcia said in a previous news release. “With climate change and sea-level rise as very real threats to our environment, this is an alternative method of final disposition that won’t contribute emissions into our atmosphere.”

The release also stated that human composting can save "the equivalent of one metric ton of carbon from entering the environment."

Human composting, or natural organic reduction as it has been coined, is the process of placing bodies in vessels and turning them into nutrient-dense soil.

According to Recompose, the inventor of natural organic reduction and the company named in Garcia's news release, the process from vessel to soil takes six to eight weeks.

"Your loved one’s body will be surrounded by wood chips, alfalfa, and straw in a vessel where microbes will naturally break the body down," the company's website says.

The bill states that after the body has become nutrient-rich soil, it is either returned to the families or donated to conservation land, depending on the family's wishes.

The price is $7,000. The company promises that the pricing is up front and a customer will never receive a surprise bill.