From Pariah to Partner: How Qatar's Role in Afghanistan Helped Restore US Relations

"They saved our butts," said former Rep. Scott Taylor, R-Va., a former Navy SEAL who has been helping to organize evacuee flights

Huddled in a makeshift operations center at a newly built compound in Doha, Qatari officials erupted in cheers last week as television screens showed a plane ferrying U.S. citizens take off from Kabul — the first since the U.S. left Afghanistan last month.

The campus of sand-colored villas in the Qatari capital was built as accommodations for the men's soccer World Cup next year. But these days it's housing some of the roughly 58,000 evacuees airlifted to Qatar in the chaotic final days of the Afghan War.

About 1,200 miles away in Taliban-held Kabul, Qatari technical teams got the tattered airport back up and running.

The jubilance in the operations center echoed the sense of relief and vindication coursing through Qatar, a tiny, extraordinarily wealthy country whose up-and-down relationship with the U.S. is enjoying a remarkable reversal of fortune. 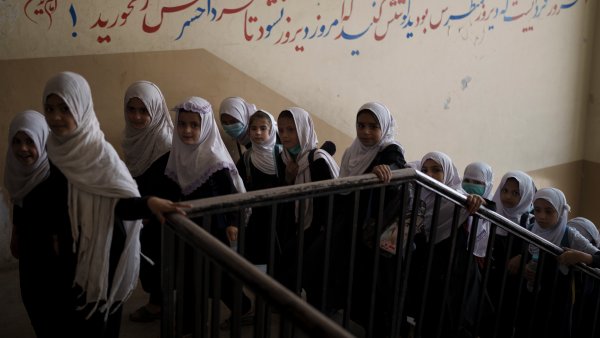 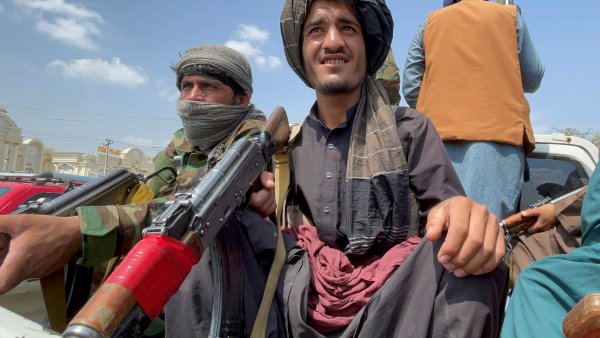 “A new chapter of America’s engagement with Afghanistan has begun,” Secretary of State Antony Blinken said Monday. “It’s one in which we will lead with our diplomacy.… A new diplomatic mission has begun.”