Emily Nietrzeba, an equine specialist veterinarian with the California Department of Food and Agriculture, said humans can not contract the disease, but people can carry the infection and transmit the virus between horses.

The Riverside County Department of Animal Services today warned horse owners to beware of an equine influenza outbreak that has killed an estimated three dozen wild burros in the region.

County and state officials are monitoring the outbreak while urging horse owners to check in with their veterinarians about booster vaccines for previously vaccinated animals. Horse owners are also being advised to ensure their animals are not exposed to sick burros by moving their animals away from fence lines in areas where the burros frequent.

The first burro death occurred about two weeks ago and the death count is expected to rise, according to Animal Services officials. The highly contagious virus is specific to equids -- such as horses, mules and donkeys -- with severe symptoms more common in donkeys and mules, as well as in younger horses, ages one to five, said Animal Services spokesman John Welsh.

Older horses typically exhibit milder symptoms, and the disease does not affect other species of animals, he said. Signs of the virus include fever, edema and enlarged lymph nodes.

The disease -- one of the most common infectious diseases of the respiratory tract in horses -- spreads rapidly through groups of equids in aerosolized droplets dispersed by coughing or through fomite transmission -- meaning objects or surfaces which have become infected, officials said.

Shared waterers, feeders and other equipment can transfer the disease from one animal to another.

Emily Nietrzeba, an equine specialist veterinarian with the California Department of Food and Agriculture, said humans can not contract the disease, but people can carry the infection and transmit the virus between horses.

County officials are reminding the public that feeding the wild burros is against the law and urged people to avoid all contact with the burros, especially anyone who owns horses. 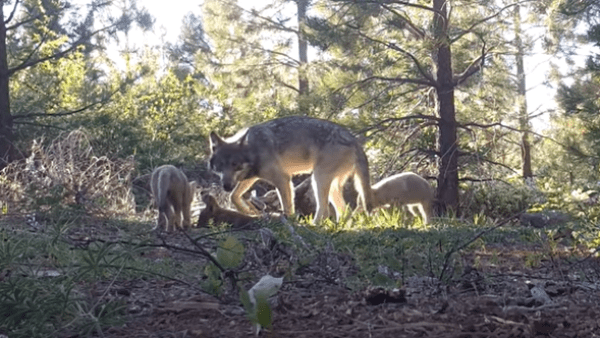 Trump Officials End Gray Wolf Protections Across Most of US 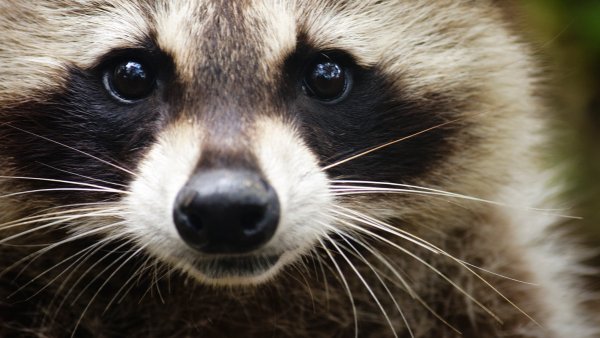 Horse owners are also being advised to avoid traveling with their animals if they believe their pets might have been exposed to the virus and should avoid having other horses come to their properties to avoid indirect transmission.

San Bernardino County officials said they have not had any reported cases.

It is uncertain how many burros are in the hills between Riverside and San Bernardino counties, but some estimates put the number at approximately 500, Welsh said.