Authorities clearing homeless encampments along a Southern California river have found at least two makeshift underground bunkers, including one that contained more than a thousand bicycles.

Officials in Orange County said the bikes found in the tunnel system under a concrete flood-control channel could suggest a large-scale theft ring, the Orange County Register reported Friday.

The county has spent about a week evicting homeless people from along the Santa Ana River amid concerns about unsanitary conditions and other nuisances.

The findings posed risks to public safety and indicated crime was rampant in the area, officials said.

"It just backs up the data that we've collected, which says there is a significant criminal element in the homeless encampments," sheriff's Lt. Jeff Puckett told the newspaper.

The sheriff's department provided no evidence linking the gun or bicycles to anyone in the encampments but said it is still investigating. 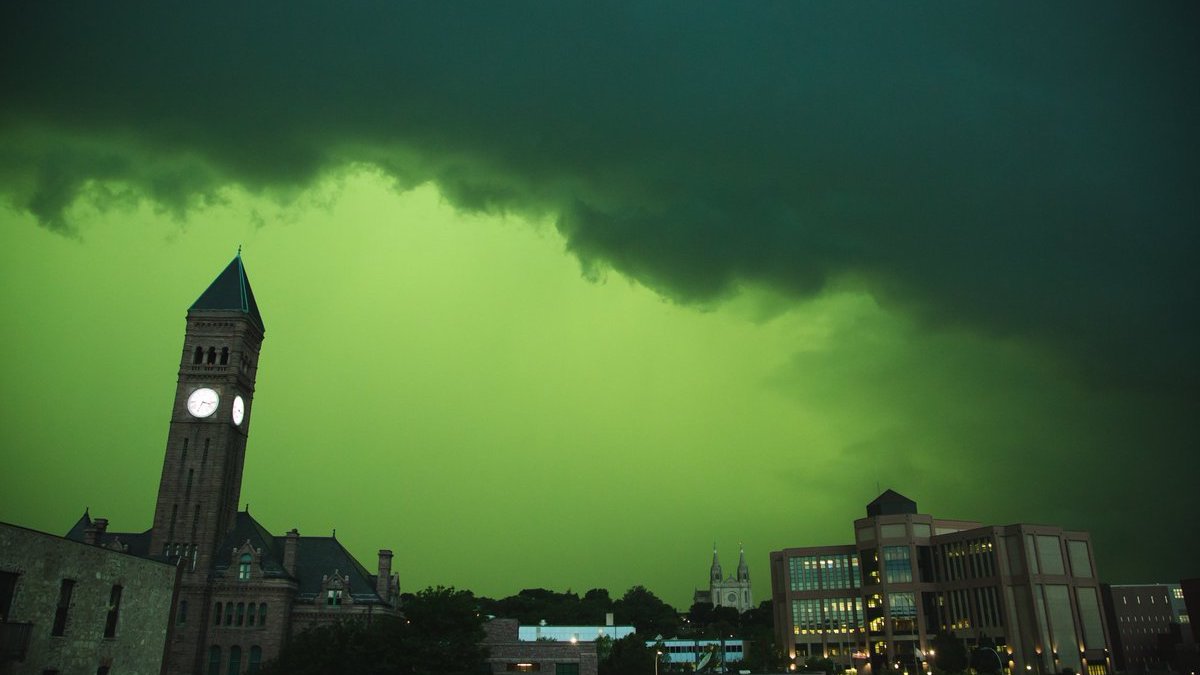 One underground bunker was a 10-foot-by-10-foot room that had wood-paneled walls and a support beam and was accessible only by a camouflaged hatch.

"We're not sure what (the room) was for — probably some type of living situation," Puckett said. "It's nothing I've ever seen before."

The county gave notice about three weeks ago that it planned to enforce a ban on overnight stays in the area and to close the west side of the river for flood-control maintenance that was put off by the encampment.

Shelters were available, and some people planned to move north to a larger encampment along the river near Angel Stadium that isn't covered by the county orders.

Sheriff’s officials have asked residents who’ve had a bicycle stolen to send an email with the missing bike’s description, its serial number and a police report number to lostbike@ocsd.org.