"I just signed a bill that will allow victims of gun violence to sue the makers of these deadly weapons & hold them accountable," the governor announced on Twitter on Tuesday.

Californians affected by gun violence will soon be able to sue firearm manufacturers and sellers for the harm done by those weapons.

"Gun manufacturers & distributors have been shielded from the mass destruction they cause for too long," Newsom said in a Twitter post that included a video of him holding up the signed bill. "Today, CA changes that. I just signed a bill that will allow victims of gun violence to sue the makers of these deadly weapons & hold them accountable."

The bill -- now a new law -- "allows individuals, local governments and the California Attorney General" to take legal action against gun manufacturers and gun sellers, according to a release about the bill.

At the federal level, the 2005 Protection of Lawful Commerce in Arms Act (PLCAA) "largely shields firearm manufacturers and dealers from lawsuits when people use their products illegally, such as by shooting someone," NBC News reported in April 2021.

Other industries, like "pharmaceutical makers and airlines, have special immunity from some types of lawsuits," contrary to comments made last year by President Joe Biden stating the firearm industry was unique in the protections it had.

Furthermore, while gun makers do have significant protections thanks to the PLCAA, they are not entirely immune from lawsuits, as shown by the one settled between Sandy Hook parents and gun maker Remington.

But the California bill still marks a significant change in the legal challenges gun manufacturers may face.

"AB 1594 utilizes an exemption to the federal statute that allows gun makers or sellers to be sued for violations of state laws concerning the sale or marketing of firearms," the release explains. 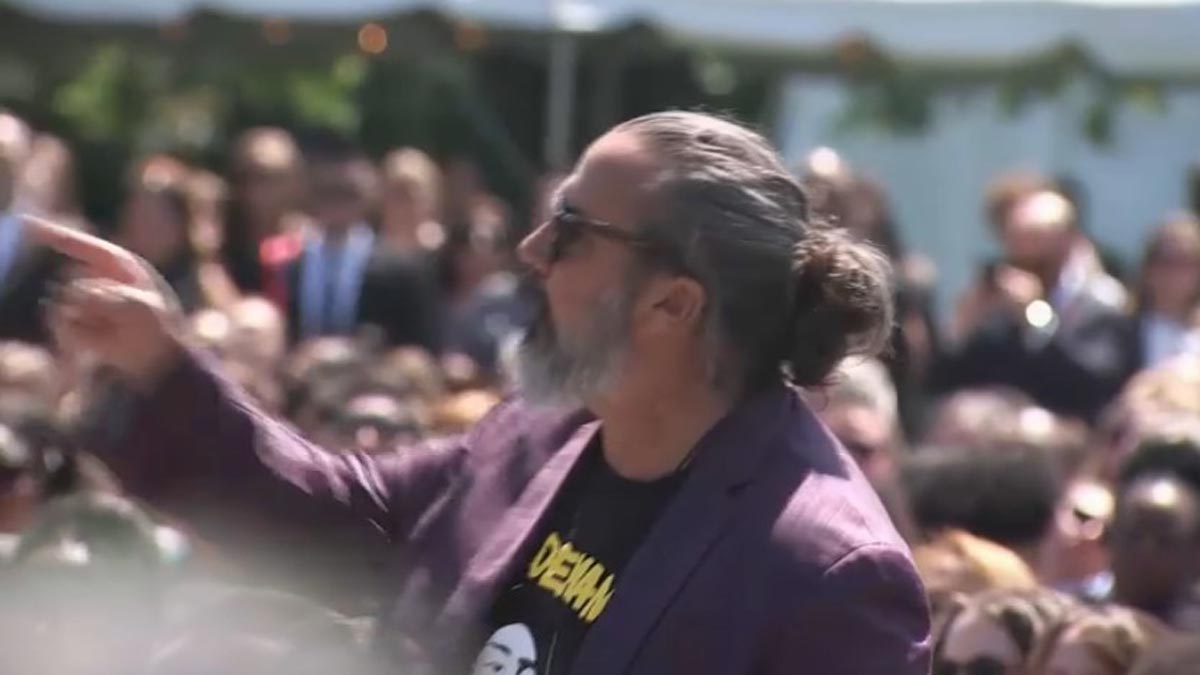 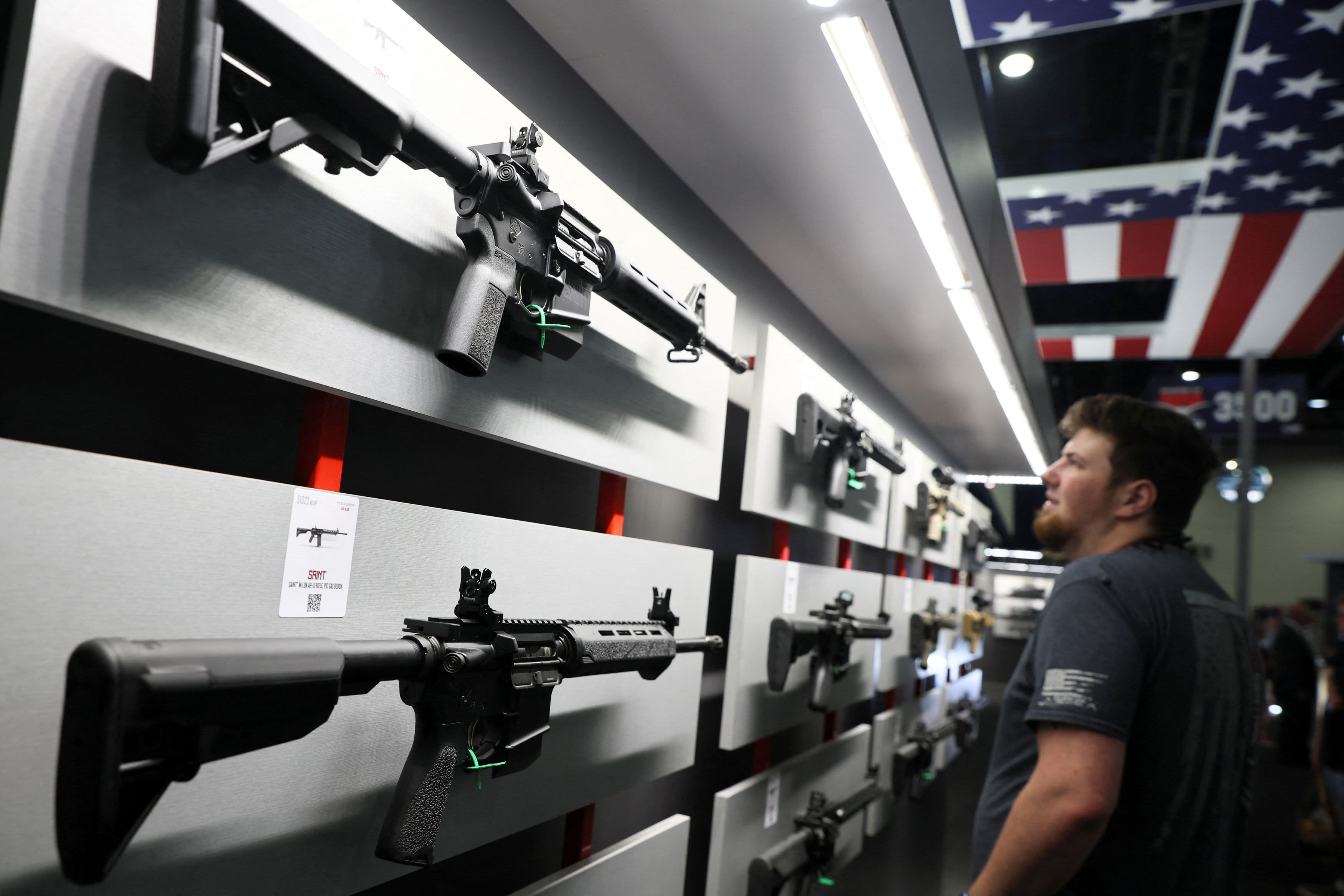 "For far too long, the firearms industry has enjoyed federal immunity from civil lawsuits, providing them no incentive for them to follow our laws," Ting said in the release about the bill.

"Hitting their bottom line may finally compel them to step up to reduce gun violence by preventing illegal sales and theft."

California isn't the first state to pass its own law to allow residents to sue gun manufacturers at the state level, despite the federal protections. A federal judge in May dismissed a lawsuit brought against the state of New York by the National Shooting Sports Foundation over a similar state law there.