"This happened in the United States, but it happens in France, it happens everywhere," a protester in Paris said

When black men died at the hands of U.S. police in recent years, the news made international headlines. The name of George Floyd has reached the world’s streets.

Since his death while being detained by Minneapolis police last week, Floyd’s face has been painted on walls from Nairobi, Kenya to Idlib, Syria. His name has been inked on the shirts of professional soccer players and chanted by crowds from London to Cape Town to Tel Aviv to Sydney.

The outpouring of outrage and support reflects the power and reach of the United States, a country whose best and worst facets fascinate the world. It also reflects that deep-seated racial inequalities are not just an American phenomenon.

“This happened in the United States, but it happens in France, it happens everywhere,” said Xavier Dintimille, who attended a thousands-strong Paris protest to show solidarity with U.S. demonstrators and anger over a death closer to home.

The Paris demonstrators declared “We are all George Floyd,” but also invoked the name of Adama Traore, a 24-year-old Frenchman of Malian origin who died in police custody in 2016. The circumstances are still under investigation by justice authorities.

The world is used to watching American stories on TV and movie screens, and intrigued by a country founded on principles of equality and liberty but scarred by a tortured racial history of slavery and segregation. Viewed from abroad, images of U.S. violence and racial divisions can sometimes seem like part of a uniquely American malaise. 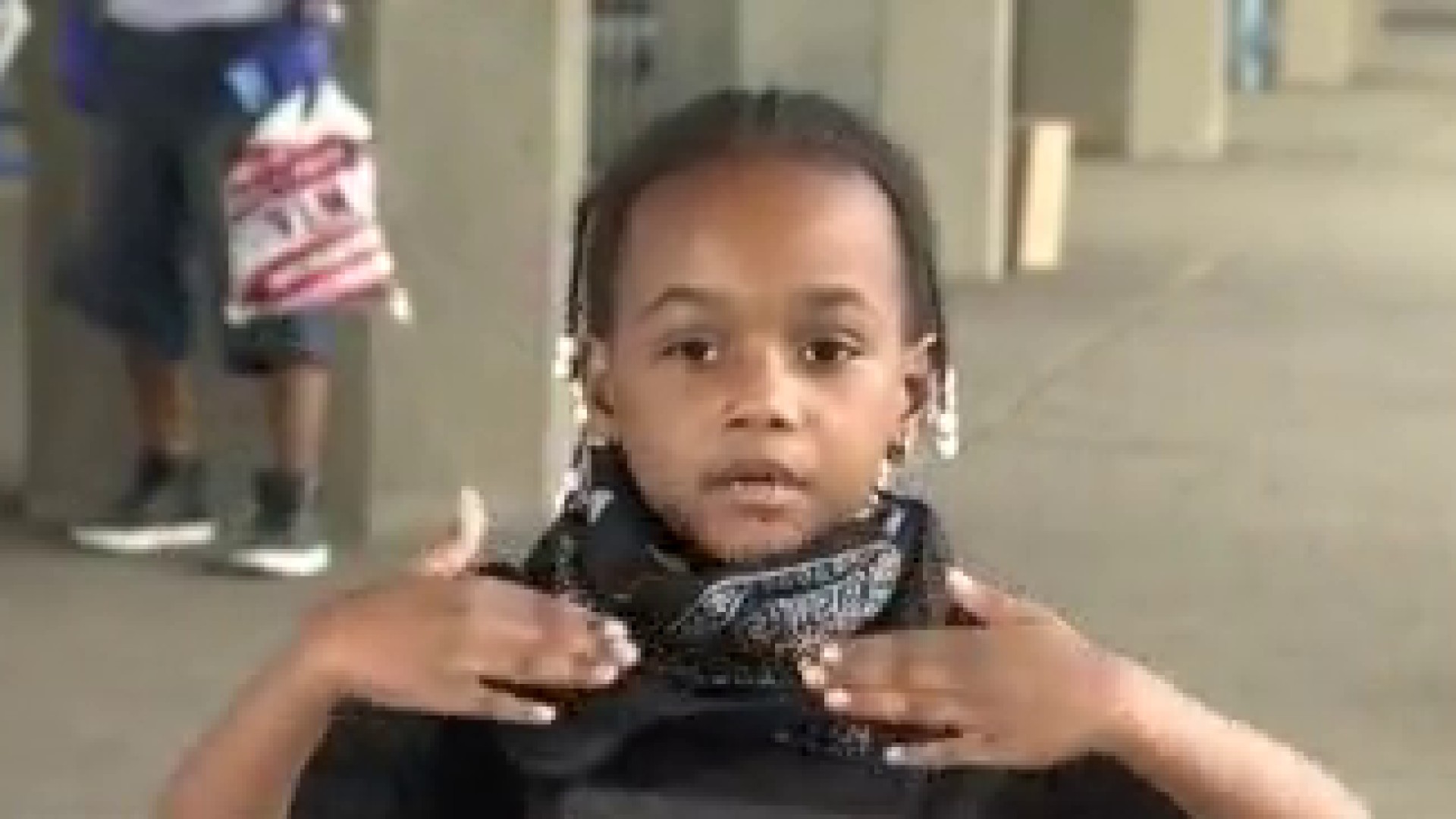 Not this time. When people around the world watched Floyd struggling for breath as a white police officer knelt on his neck, many saw reflections of violence and injustice in their own cities and towns. They heard echoes of their own experiences or those of family members, neighbors or friends.

“The same thing is happening here. It’s no different,” said Isaak Kabenge, who joined more than 1,000 other people at a protest in Sweden’s capital, Stockholm. “I got stopped (by police) two weeks ago. It happens all the time.”

In London, thousands of people chanted “Say his name - George Floyd!” as they marched through the city. But they also invoked names from nearby, including Stephen Lawrence, an 18-year-old black Londoner stabbed to death in 1993 as he waited for a bus. A bungled police investigation triggered a public inquiry, which concluded that the London police force was “institutionally racist.”

London-born “Star Wars” actor John Boyega, who was 1-year-old when Stephen Lawrence died, linked Lawrence, Floyd and other black victims of violence in a passionate speech to the crowd.

More than 160 people in Britain have died while in police custody in the past decade, and figures show that black people are twice as likely as white people to die under such circumstances.

In the London suburb of Croydon, hundreds of protesters gathered this week —standing the required coronavirus social distance of 2 meters (6½ feet) apart —and took a knee in memory both of Floyd and of Olaseni Lewis. The local man died in 2010 while being restrained by police at a psychiatric hospital.

Lewis' mother, Ajibola Lewis, has campaigned to tighten the rules on the use of restraint by police. She said she couldn’t bear to watch the widely circulated footage of Floyd’s death.

“Many other families, we have heard our loved ones say ‘I can’t breathe,'” she told the BBC. “People think it’s only happening in America. It’s not. It’s happening here.”

Floyd’s death is another shocking turn for a technology-fueled world unsettled by disease, coronavirus lockdowns and massive unemployment.

The speed of social media helped Floyd’s final moments in Minneapolis spread around the world, and amplified the shock, anguish and anger they evoked.

Floyd’s death also dropped a spark into cities already smoldering from the coronavirus pandemic. In many countries, lockdowns imposed to slow the spread of the virus confined young people indoors for weeks. Their pent-up energy has been released into the streets as diverse, youthful crowds protest Floyd's treatment, often in defiance of bans on mass gatherings.

John Boyega attended a Black Lives Matter protest in Hyde Park, London, on Wednesday. The "Star Wars" actor delivered an emotional speech about racism, telling demonstrators "how painful it is to be reminded ever day that your race means nothing."

In many places, protesters have tried to practice social distancing, but the attempts often fell apart in the heat of the moment. Some demonstrators wore face masks to guard against the virus — a practical health measure made poignant by the addition of Floyd’s dying words, “I can’t breathe,” written across the front.

The new virus has sent economies around the world into nosedives, throwing millions out of work. It has also exposed social inequalities, both in the United States — where cities with large black populations have been among the hardest hit — and elsewhere.

In Britain, black and ethnic minority people are at greater risk of dying with COVID-19, and have also been levied a disproportionate number of the fines and arrests for breaking lockdown rules, according to official statistics.

In London, some demonstrators called out the name of Belly Mujinga, a railway ticket-seller who died of coronavirus in April, weeks after she was spat at by a man claiming to have COVID-19. Police said they found no evidence to support charges in her death.

Thousands more plan to take to the streets of cities around the world this weekend, mourning a man whose death they hope will bring permanent change, and looking to the United States as both an inspiration and a warning.

“Here I think it’s systematic, and we need to start doing something starting from small to make change,” said musician Jayda Makwana, who joined thousands of others at a protest in London’s Hyde Park. “I think the U.K. could learn so much from the U.S., because we don’t want it to get to the point that it is at in the U.S.”

Angela Charlton in Paris, David Keyton in Stockholm and Associated Press reporters around the world contributed to this story.