Full Text: Read the Article of Impeachment Against President Trump

The impeachment resolution charges Trump with "incitement of insurrection" over Wednesday's deadly riot at the U.S. Capitol

House Democrats introduced a single article of impeachment against President Donald Trump on Monday for "incitement of insurrection," over the deadly riot at the U.S. Capitol.

The impeachment bill from Reps. David Cicilline of Rhode Island, Ted Lieu of California, Jamie Raskin of Maryland and and Jerrold Nadler of New York draws from Trump's own false statements about his election defeat to Biden. Judges across the country, including some nominated by Trump, have repeatedly dismissed cases, and Attorney General William Barr, a Trump ally, has said there was no sign of widespread fraud.

The bill of impeachment details Trump's pressure on state officials in Georgia to “find” him more votes and his White House rally ahead of the Capitol siege, in which he encouraged thousands of supporters to “fight like hell” and march to the building.

While some have questioned impeaching the president so close to the end of his term, Democrats and others argue he must be held accountable for his actions and prevented from ever again seeking public office. He would be the only president twice impeached.

Read the full text below: 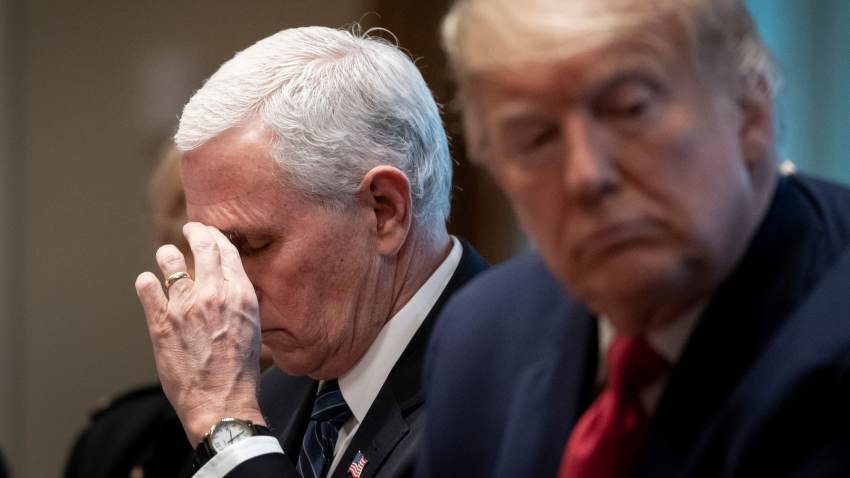 Trump Did Not Check on Pence During U.S. Capitol Siege and They Haven't Spoken Since 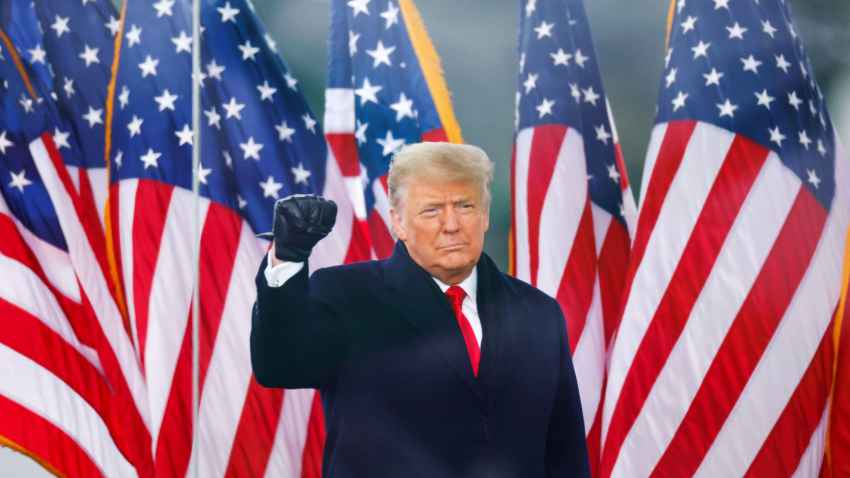 What Is the 25th Amendment?