Pro Football Hall of Famer Frank Gifford, who led the New York Giants to a league championship in 1956 and later teamed up with Howard Cosell and Don Meredith in the "Monday Night Football" booth, died Sunday. He was 84.

In a statement released by NBC News, his family said Gifford died suddenly at his Connecticut home of natural causes Sunday morning. His wife, Kathie Lee Gifford, is a host for NBC's "Today."

Gifford was the NFL's Most Valuable Player in 1956 when he led the Giants to the championship. He played running back, defensive back, wide receiver and special teams in his career, a versatile star in a time of greater specialization, and went to the Pro Bowl at three different positions.

"We rejoice in the extraordinary life he was privileged to live, and we feel grateful and blessed to have been loved by such an amazing human being," his family said in the statement. "We ask that our privacy be respected at this difficult time and we thank you for your prayers."

Gifford is one of a handful of men who have been honored by the NFL Hall of Fame twice. He was inducted as a player with the Class of 1977 (along with Gale Sayers, Bart Starr, Forrest Gregg and Bill Willis).

He was later honored with the Pete Rozelle Radio-TV Award for his work on ABC's "Monday Night Football," putting him on a short list (with John Madden and Dan Dierdorf) of men who have been recognized by the Hall of Fame twice.

Gifford was the centerpiece of a Giants offense that went to five NFL title games in the 1950s and '60s. Beginning in 1971, he worked for "Monday Night Football," at first as a play-by-play announcer and then as an analyst. 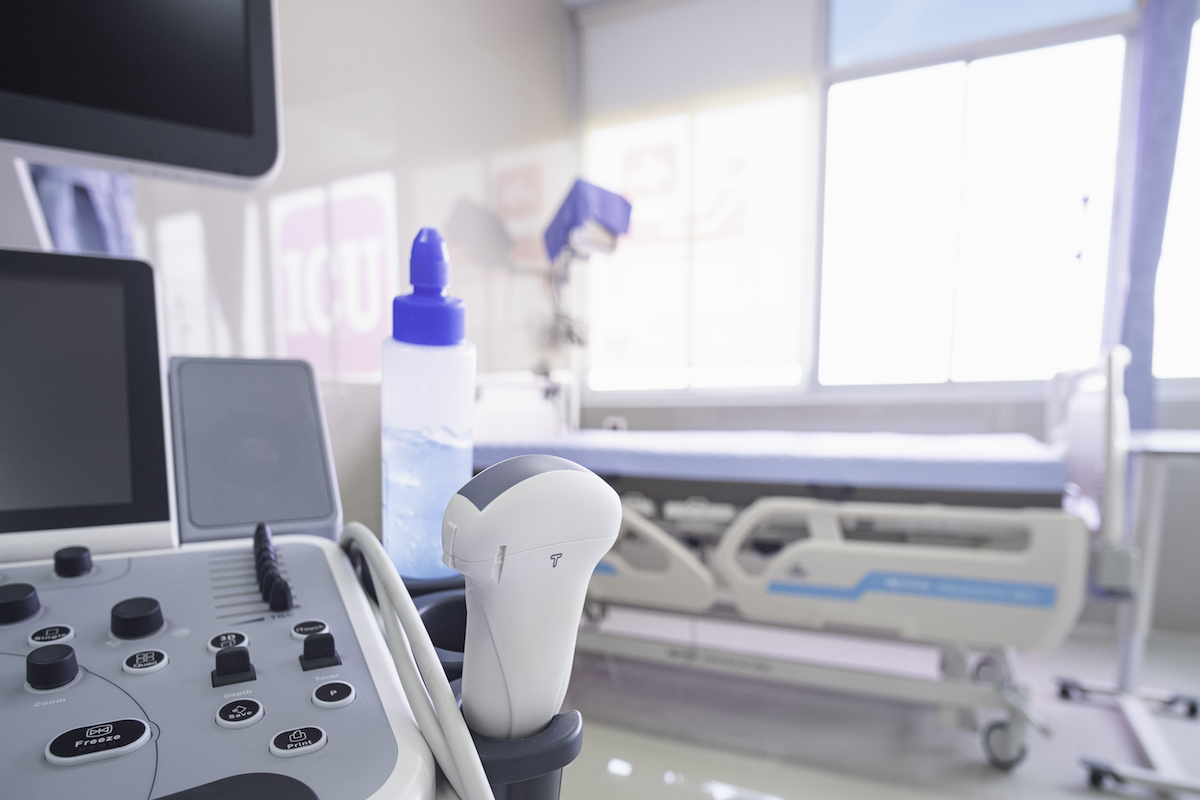 Later in life he stayed in the spotlight through his marriage to Gifford, who famously called him a "human love machine" and "lamb-chop" to her millions of viewers.

Gifford hosted "Wide World of Sports," covered several Olympics — his call of Franz Klammer's downhill gold medal run in 1976 is considered a broadcasting masterpiece — and announced 588 consecutive NFL games for ABC, not even taking time off after the death of his mother shortly before a broadcast in 1986.

While he worked with others, including Dan Dierdorf, Al Michaels, Joe Namath and O.J. Simpson, Gifford was most known for the eight years he served as a calm buffer between the folksy Meredith and acerbic Cosell.

In its early years the show was a cultural touchstone, with cities throwing parades for the visiting announcers and celebrities such as John Lennon and Ronald Reagan making appearances.

Gifford may have done more to grow the game of football across America than any other person. His easy demeanor and calmness in the broadcasting booth turned generations of young Americans in to loyal NFL fans. For that, and many other reasons, Frank Gifford was a favorite among those who work at the Hall of Fame in Canton, OH.

"I hate to use the words 'American institution,' but there's no other way to put it, really," Gifford told The Associated Press in 1993. "There's nothing else like it."

A handsome straight-shooter who came off as earnest and sincere, Gifford was popular with viewers, even if some accused him of being a shill for the NFL.

He experienced the highs and lows as an NFL player. Gifford fumbled twice early in the 1958 NFL championship game, both of which led to Baltimore Colts touchdowns, and later came up short on a critical third down. The Colts eventually won 23-17 in the league's first overtime game. The thrilling finish helped popularize the NFL and was dubbed "The Greatest Game Ever Played," although not by Gifford.

Gifford and his teammates felt he was robbed by an incorrectly spotted ball with less than three minutes left in the fourth quarter, though video technology employed for a 50th anniversary documentary indicated the call was correct. In any event, the Giants were forced to punt in the '58 game, leading to a famous drive led by Colts quarterback Johnny Unitas to send it into overtime.

Gifford had his best year in 1956, rushing for 819 yards, picking up 603 yards receiving and scoring nine touchdowns in 12 games. The Giants routed the Chicago Bears 47-7 at Yankee Stadium, where Gifford shared a locker with Mickey Mantle.

"Frank Gifford was the ultimate Giant," co-owner John Mara said. "He was the face of our franchise for so many years."

A crushing hit by 233-pound Eagles linebacker Chuck Bednarik in November 1960 flattened Gifford and likely shortened his football career. Bednarik was pictured standing over the unconscious Gifford, pumping his fist in a celebration thought by many to be over the top. Gifford was in the hospital for 10 days and sidelined until 1962.

Born Aug. 16, 1930, in Santa Monica, Calif., Frank Newton Gifford was the son of an itinerant oil worker. Growing up in Depression-era California, Gifford estimated he moved 47 times before entering high school, occasionally sleeping in parks or the family car and eating dog food.

When he wasn't on the field, Gifford tried to put his movie-star good looks to use in Hollywood, appearing in about a dozen films, most notably the 1959 submarine movie "Up Periscope."