The commander of the U.S. Army's Fort Hood is being removed from his position and will no longer assume command of a division at Fort Bliss, according to a U.S. Army statement released Tuesday.

Maj. Gen. Scott Efflandt was set to take over the 1st Armored Division soon. Now the Army will announce who will take over the division in the coming days.

Division commander is a critical step in an Army general’s career and losing a division can be a career-ending move. 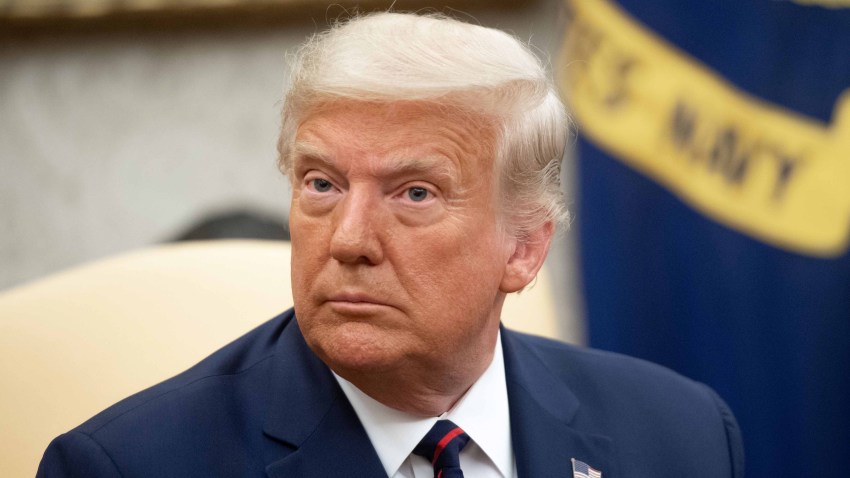 US ‘Not in a Good Place' as Daily Coronavirus Cases Grow, Fauci Says