Colleen Grace is the first service member to publicly talk about what happened in Iraq before the entire Foxtrot platoon of SEAL Team 7, known as Trident 1726, was sent home early. She spoke to the AP in an exclusive interview

U.S. Navy intelligence specialist Colleen Grace was asleep on a remote air base in Iraq when she was woken up by knocking on the door next to her room, and then a voice she recognized.

The voice belonged to a Navy corpsman she knew. He was upset and speaking loudly to the Army colonel who lived next door. Grace heard the corpsman say that a sailor who attended a Fourth of July barbecue had just been raped by a Navy SEAL on base. The corpsman asked the colonel what to do because the victim was afraid that if she reported the incident, retribution would follow.

Grace looked down at her phone to check the time and saw a missed text from a friend asking her to come over. “Urgent,” the message read.

When Grace got to her friend’s room around 1:50 a.m., she found her friend in bed with a bruised face and realized she was the person who said she'd been raped. She told Grace that she and the SEAL started out having consensual sex but then he started choking her and at one point she thought “what is he going to do with my body when he kills me?”

Grace photographed her injuries, then hugged her and cried, unsure of what would happen next.

Within weeks, the entire Foxtrot platoon of SEAL Team 7, known as Trident 1726, was sent home early. It was an extremely rare move to cut short the mission of a unit that was there to combat remnants of ISIS. Navy officials have given few details other than to say there was an alleged sexual assault and drinking at a Fourth of July barbecue in Iraq in 2019 in violation of Navy rules barring deployed troops from consuming alcohol.

The story of the platoon being pulled from Iraq has been previously reported, but documents obtained by The Associated Press through the Freedom of Information Act and interviews with nearly a dozen people give the first in-depth view into what led to that rare recall. 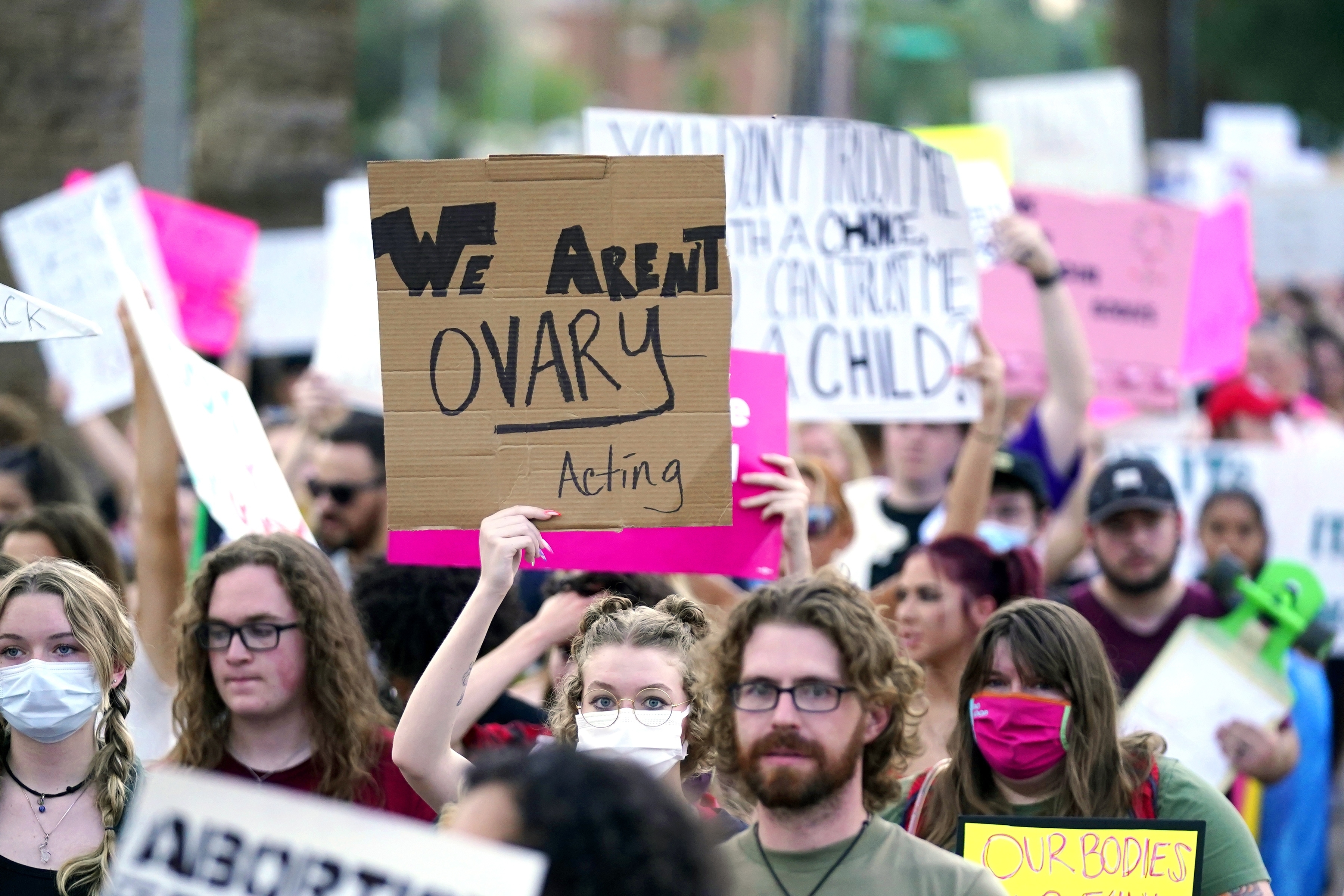 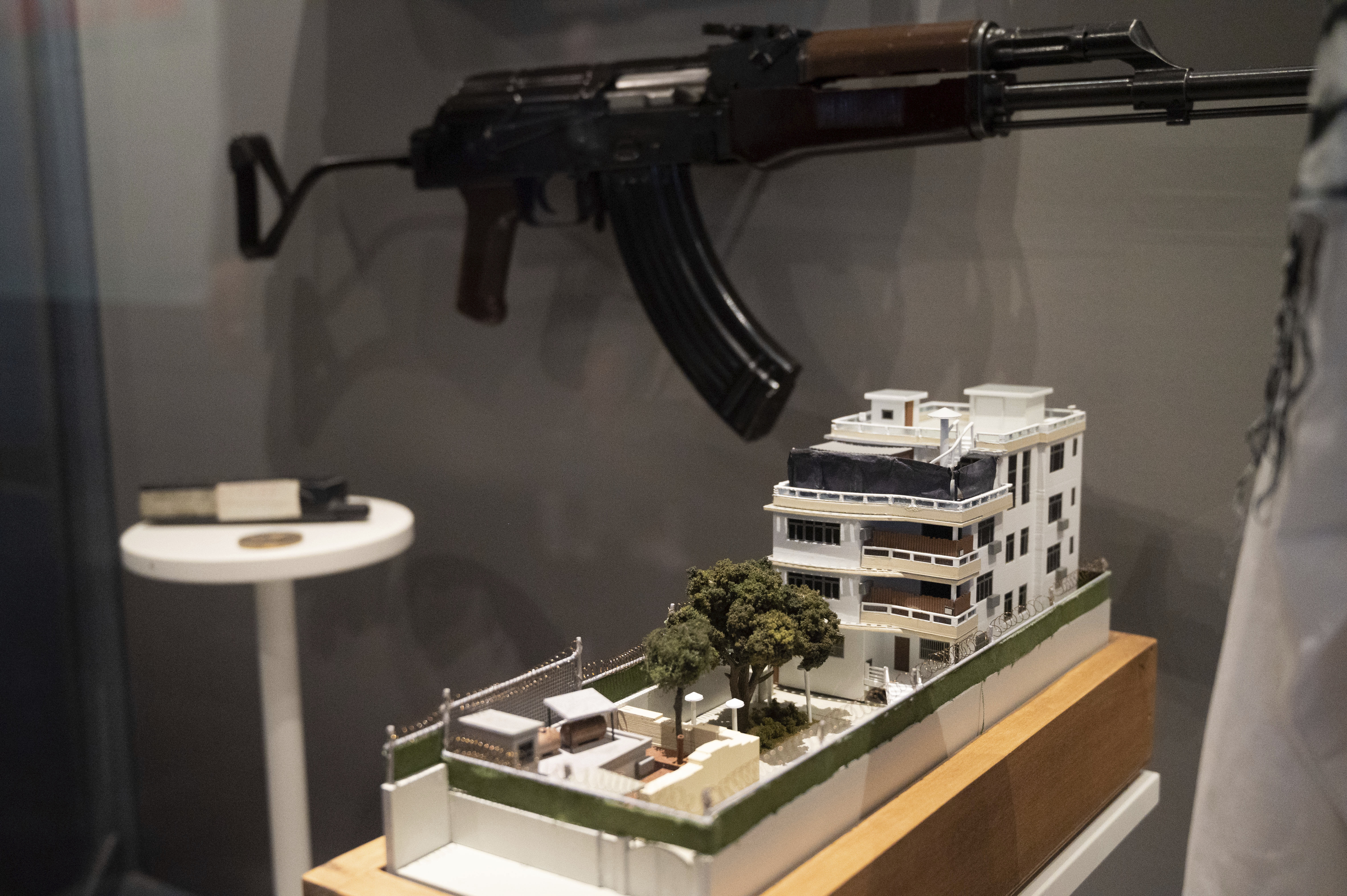 The platoon was withdrawn after the Navy made an unusually public push to strengthen order and discipline in its secretive elite force amid a series of scandals.

The Navy fired three SEAL leaders in the aftermath of the alleged rape and charged Special Warfare Operator First Class Adel A. Enayat with sexual assault, aggravated assault via strangulation and assault by battery for allegedly biting the victim on the face, among other counts. He faces a court-martial in November.

His lawyer, Jeremiah Sullivan, said his client is innocent. Enayat, who was charged Dec. 30, filed a counter claim in February against the sailor alleging she sexually assaulted him.

AP originally did not name Enayat because of the counter claim. But the Naval Criminal Investigative Service on Friday confirmed that it closed the investigation into that allegation after his lawyer declined to have him talk to investigators. AP has a policy of not identifying victims unless they choose to be named.

At a hearing at Naval Base San Diego on Friday, Sullivan also said he was concerned Enayat, who identifies as “non-white,” cannot get a fair trial because of systemic racism in the military justice system, pointing out that there are no Black judges on the Navy bench.

“I'm not asserting your honor is racist," Sullivan said of the judge, Cmdr. Chad Temple, who is white. “But institutional racism exists so the courts can't be impartial and therefore I'm challenging you and the system."

Grace is the first service member to publicly talk about what happened in Iraq. She spoke to the AP in an exclusive interview.

AP spoke to other service members who asked not to be named or quoted for fear it could jeopardize their military careers. The sailor who reported being sexually assaulted on July 4, 2019, declined to be interviewed.

Two days before the Fourth of July barbecue, a military jury in San Diego acquitted Special Warfare Operator Chief Edward Gallagher of murder in the death of a captive Islamic State fighter and attempted murder in the shooting of civilians during a deployment to Iraq in 2017.

Gallagher — who was convicted of a single charge for posing with the dead teen militant’s body — got support from President Donald Trump, who prevented the military from taking disciplinary action against the ex-SEAL.

The Fourth of July incident led to a second ethics review of America’s commando forces in a year. The review by the Special Operations Command found a problematic culture that overemphasized combat and put troops at times far from supervision.

The Fourth of July was a holiday and for some of the special operators, there was even more reason to pop open a bottle with the military jury in San Diego acquitting Gallagher, ending a war crimes case that had tarnished the commando force’s image.

Grace said only two days earlier, one of her friends had knocked on her door crying and said Olson exposed himself to her after they met at a makeshift lounge on Camp Freiwald.

According to a July 16, 2019, report by the Naval Criminal Investigative Service, a male, whose name was redacted, met a female on July 2, and during the encounter, he reached into his pants and “exposing his penis,” grabbed her from behind her neck and pulled her toward his groin area.

Despite the redactions, the AP was able to confirm the incident involved Olson and a sailor.

The case was closed after the victim signed a statement on July 13, 2019, saying she did not wish to participate in the investigation.

The woman told Grace she was concerned reporting Olson would hurt her career.

After the Fourth of July, Grace said she reported the July 2 assault despite the victim's desire to stay silent.

Grace said Olson also had warned her friends that everyone at the barbecue will get into trouble if the rape is reported.

Olson denies trying to stop anyone from reporting the allegation.

Back home, Olson was reprimanded and has since lost his Trident pin, the symbol of his membership in the SEALs. He is appealing the decision.

Mason and Spangler said they were being used as scapegoats and filed a complaint with the Department of Defense Inspector General but the independent agency said there was insufficient evidence to investigate the firings, said Dwerna Allen, an agency spokeswoman.

Grace said she underwent therapy because of what happened in Iraq. She left the Navy in February.

“It literally broke my heart because these were people that were my heroes,” she said of the SEALs. “It was going to be the highlight of my career, and what do I learn? That these people would rather, you know, have each other’s backs and cover up a sexual assault.”