The principal at a Florida high school is warning students to stand during the national anthem at school-sponsored events or face ejection.

"You will stand and you will stay quiet, if you don't, you are going to be sent home and you're not going to have a refund of your ticket price," Nemeth said in the video. "It's something that I'm very passionate about and something we are going to do."

The issue comes as a wave of athletes have refused to stand during the national anthem, a silent protest to denounce police brutality and the oppression of black people in America sparked by NFL quarterback Colin Kaepernick.

"He shouldn't be ejecting people just because they don't wanna stand. Everybody has their voice to say something with it," student Adrianas Pena, a member of the school's basketball team said.

But, on Thursday, a spokesman for the school district told NBC 2 that Nemeth's announcement was taken out of context. Greg Turchetta said the principal's policy stemmed from a volleyball game a day earlier when 25 to 30 students "were being disruptive during the anthem." Turchetta said they weren't protesting. 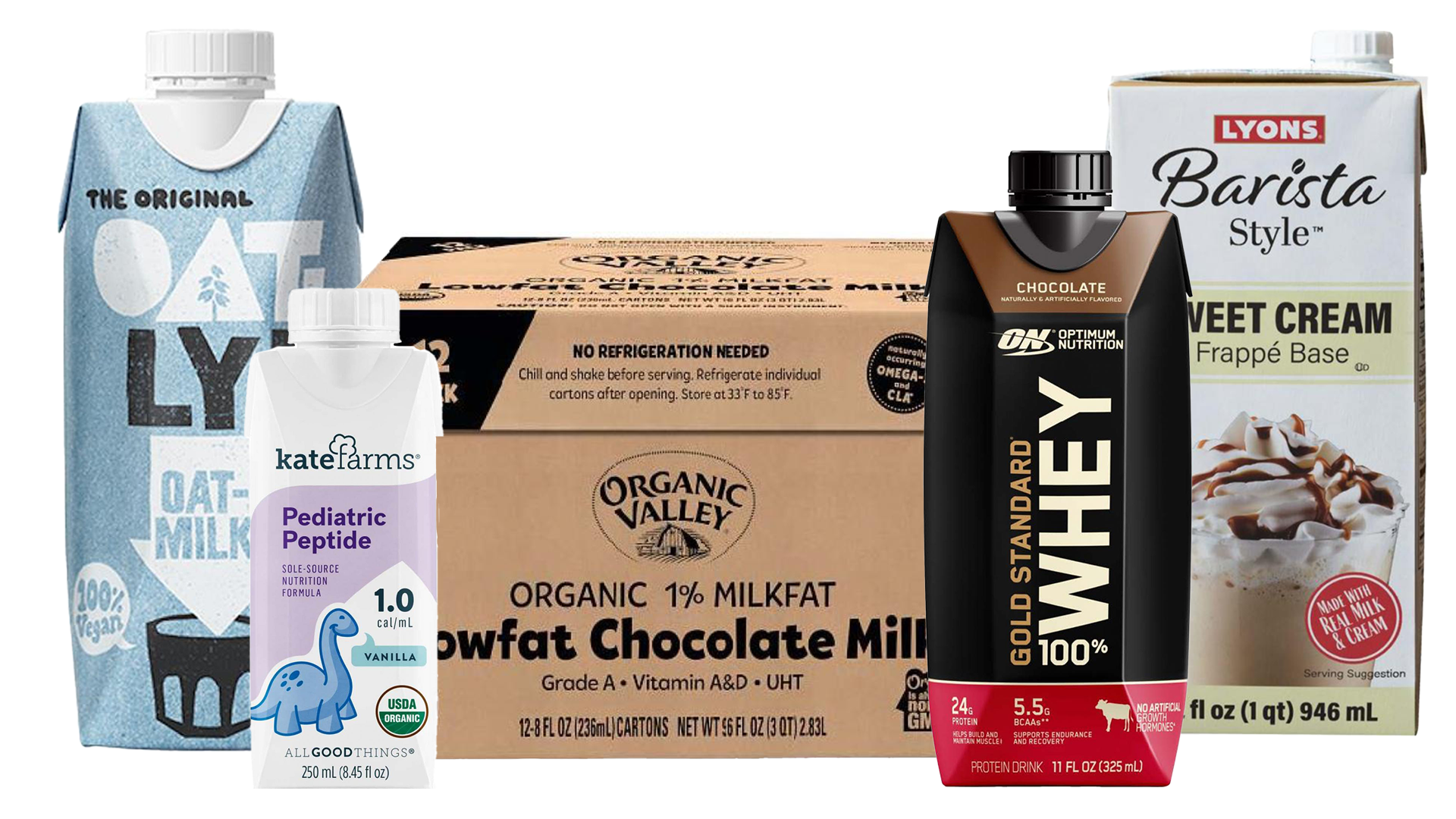 Maker of Oatly and Premier Protein Adds Dozens of Brands, Products to List of Recalled Drinks

"They may have been laughing and joking, you know, it's the beginning of an athletic competition," Truchetta said. "They just came in, I've seen it sometimes when people don't even realize what's going on... oh the anthem is on, and they might have been slow to react to it."

Turchetta added that students can peacefully protest during the anthem as long as they have written permission from their parents and aren't causing a disruption. The school district said the parental consent requirement is Florida Statute.

"I don't recall anywhere in the Constitution where it says that your freedom of speech rights come into effect when you turn 18," said Fort Myers attorney Michael Noone.