At least six cars collided near a gas station in a horrific scene in the community southwest of downtown Los Angeles.

At least five people, including a baby and pregnant woman, were killed in a fiery crash involving at least six cars at an intersection in Los Angeles' Windsor Hills area.

Shocking new surveillance footage of the crash shows a seemingly normal intersection, with the flow of traffic going at a reasonable pace, before a black Mercedes comes plowing through a red light like a rocket.

The crash was reported just before 2 p.m. at La Brea and Slauson avenues. The CHP said four to five people, including a baby and pregnant woman, were killed in the crash and fires.

Eight people were taken to the hospital with injuries. Six children and two adults suffered minor injuries, authorities said. The five dead were declared so on the scene.

Two of the three burned cars came to a stop under a fuel station sign. Another appeared to have rolled onto its roof near the gas station entrance in the community about 10 miles southwest of downtown Los Angeles.

Video from a witness showed a column of black smoke rising form one of the cars.

Another witness said one of the drivers appeared to be making a left turn before the crash. 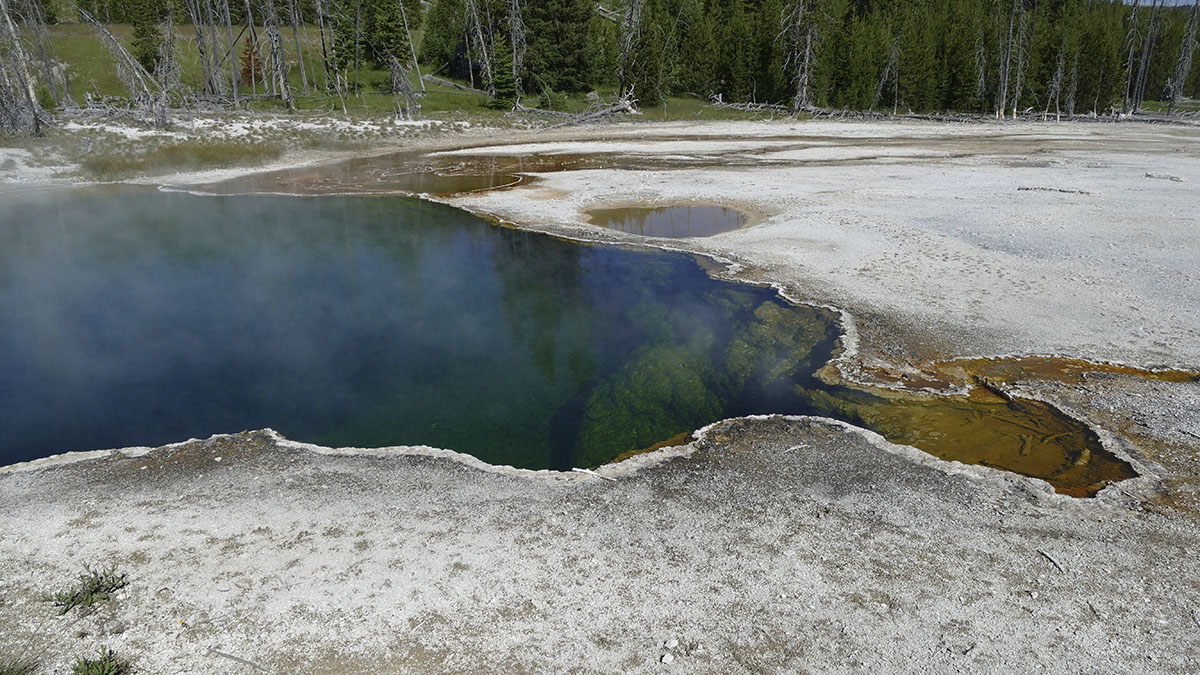 Debris was scattered in the intersection, where several ambulances were staged.