“A full recovery is unlikely until people are confident that it is safe to re-engage in a broad range of activities," said Federal Reserve Chair Jerome Powell

Federal Reserve Chair Jerome Powell warned Wednesday that the viral epidemic is endangering the modest economic recovery that followed a collapse in hiring and spending this spring. As a result, he said, the Fed plans to keep interest rates pinned near zero well into the future.

That faltering economy, pressured by a resurgence of the virus, has heightened the need for Congress to continue providing significant financial aid, Powell said. Members of the House and Senate are negotiating a new package but are nowhere near agreement. Senate Republicans and the White House are proposing a plan that would provide less help for unemployed Americans than they are now receiving.

Speaking at a virtual news conference after a two-day Fed meeting ended, Powell said the economy had rebounded after nearly all states lifted their broad business shutdown measures in May. But since then, he noted, as new confirmed cases have soared, measures of spending and hiring have slipped or plateaued at low levels.

More than 150,000 Americans have succumbed to COVID-19. The latest grim milestone of the coronavirus pandemic came Tuesday, as governors across the country are rolling back state reopening plans. Congress is debating a second coronavirus relief package.

“Now that the cases have spiked again, the early data ... suggest that there is a slower pace of growth at least for now," he said. "We don’t know how deep or for how long it will be.”

The economic stumble, amid the worsened viral outbreak, underscores the connection between the virus and the economy's ability to sustain any recovery, the chairman said. This point was also highlighted in the Fed's statement, which added a new sentence: “The path of the economy will depend significantly on the course of the virus."

That observation was an acknowledgement that uncertainty about when the health crisis might be solved has complicated the Fed’s ability to set interest rate policy.

It’s also a point that Powell has made, in one way or another, for months as most states have succeeded only fitfully in controlling the virus and the ability of businesses to stay open. And it suggested that Powell and the Fed envision a prolonged recovery that will depend in large part on how well the U.S. can contain the pandemic.

“A full recovery is unlikely until people are confident that it is safe to re-engage in a broad range of activities," Powell said.

In the meantime, he said, “We are committed to using our full range of tools to support the economy. We will continue to use these powers until we are confident we are solidly on the road to recovery.”

Yet despite its concerns, the Fed announced no new policies. It said it will also continue to buy billions of dollars in Treasury and mortgage bonds each month, which are intended to inject cash into financial markets and spur borrowing and spending.

William English, a finance professor at Yale School of Management and former top Fed official, said that Powell stressed that he wanted to see more comprehensive data, such as next week's July jobs report, before taking further steps.

“He acknowledged the softer high frequency data but didn’t put a huge weight on it," he said. “He took the weight off that by emphasizing the uncertainty.”

Powell also said that Congress had helped spur the modest economic recovery that occurred in May and June, when spending at retail stores and restaurants surged and employers added 7.5 million jobs. Still, that amounted to just one-third of the jobs lost in March and April.

“In a broad sense, it’s been well spent," Powell said of the $2 trillion package Congress approved in March. That legislation provided $600 in jobless benefits a week and set up a small business lending program.

Yet “there will be a need for more support from us, and from fiscal policy,” Powell said, referring to Congressional tax and spending powers.

Congress is in the early stages ofnegotiating an economic relief packagethat might extend several key support programs, such as the expiring $600-a-week unemployment benefit. That benefit will likely be reduced in any final legislation.

With the two parties far apart, the federal jobless benefit will likely lapse for at least several weeks for about 30 million people who are unemployed. That would likely slow consumer spending and weaken the economy.

Economists say the Fed has time to consider its next policy moves because short- and long-term rates remain historically ultra-low and aren’t restraining economic growth. Home sales have picked up after falling sharply in the spring. The housing rebound has been fueled by the lowest loan rates on record, with the average 30-year mortgage dipping below 3% this month for the first time in 50 years.

Still, with the economy struggling just to grow, small businesses across the country in serious danger and unemployment very high at 11.1%, the pressure is likely to increase on the Fed to take further steps. Few investors expect the Fed to hike interest rates for years to come. After its previous meeting last month, the Fed signaled that it expected to keep its key short-term rate near zero at least through 2022.

The Fed's overall message that it would keep rates low indefinitely with the economy in a severe downturn was widely expected by investors, and reaction in financial markets was muted. Stocks maintained their gains, and Treasury yields held steady. 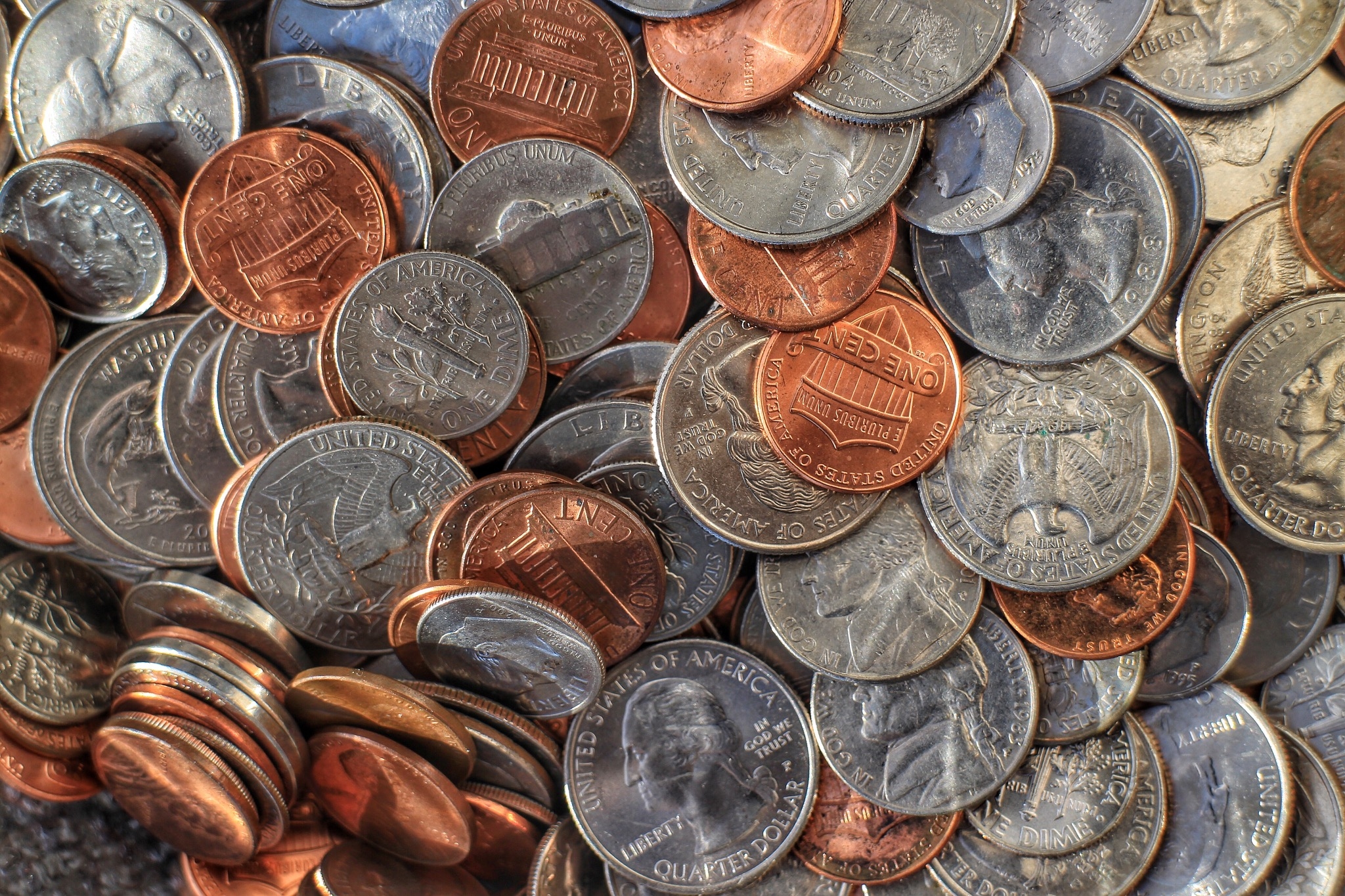 U.S. Mint Asks For Help Getting Coins Back in Circulation

Most analysts say they think the Fed’s next move will be to provide more specific guidance about the conditions it would need to see before raising its benchmark short-term interest rate from zero.

Economists call such an approach “forward guidance,” and the Fed used it extensively after the 2008-2009 recession. Some Fed watchers expect no rate increase until 2024 at the earliest given the bleak outlook for the economy and expectations of continued ultra-low inflation. But by providing more certainty for investors about when a rate hike may occur, forward guidance can help keep longer-term rates lower than they might otherwise be.