Palforzia users still must avoid peanuts just like they always have

The first treatment for peanut allergies is about to hit the market, a big step toward better care for all kinds of food allergies -- but still a long way from a cure.

Friday’s approval by the Food and Drug Administration promises to bring some relief to families who’ve lived in fear of an accidental bite of peanuts at birthday parties and play dates, school cafeterias and restaurants. Named Palforzia, it was developed by Aimmune Therapeutics.

“It’s been a life-changer,” said Nina Nichols, 18, of Washington, whose first encounter with peanuts as a toddler -- a peanut butter cracker shared by a friend -- required a race to the emergency room. She entered a Palforzia research study as a teen and calls it “a security blanket.”

The treatment is a specially prepared peanut powder swallowed daily in tiny amounts that are gradually increased over months. It trains children’s and teens’ bodies to better tolerate peanut so that an accidental bite is less likely to cause a serious reaction, or even kill in severe cases.

Palforzia users still must avoid peanuts just like they always have.

The treatment is not for everyone. Palforzia can cause side effects, including occasional severe allergic reactions. The FDA is requiring that doctors and their patients enroll in a special safety program, and patients must take the first dose and each increased dose under supervision in a certified health center.

And if youngsters stop taking the daily dose, they lose the protection. 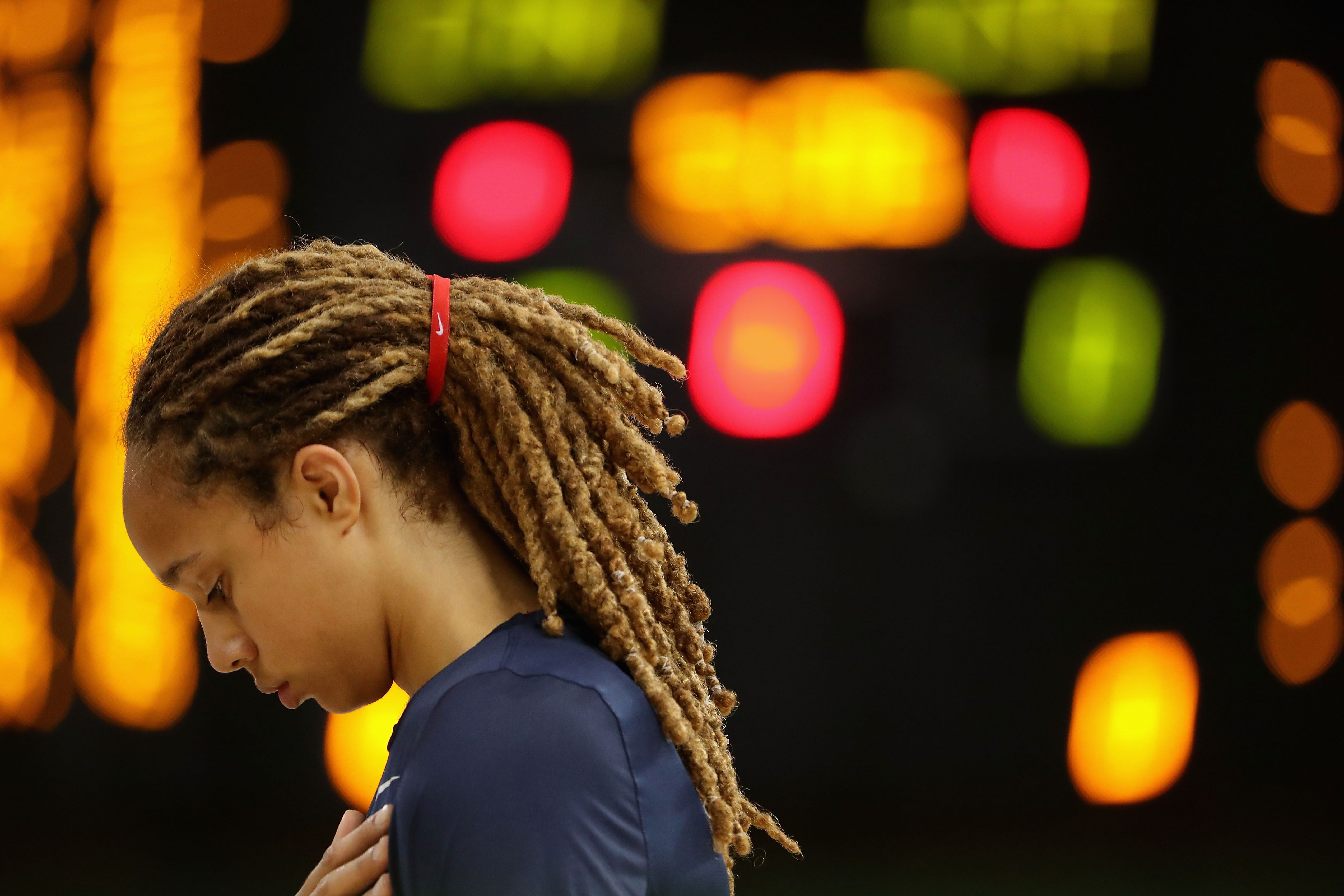 Shots have long been used to induce tolerance for allergies to bee stings or pollen. But swallowing an allergen to build tolerance is a new twist — one that scientists call “oral immunotherapy.” And peanuts are just the first food to be tackled. Tests for eggs, milk and tree nuts are underway.

But because of the drawbacks, scientists also are developing next-generation options that work differently. Next up for FDA review: A skin patch for peanut allergy.

“For so long, we had nothing to offer these patients,” said Dr. Pamela Guerrerio of the National Institutes of Health, which funded much of the research that led to food allergy therapies. “We finally have a treatment. That’s a big step.”

Aimmune executives said Friday they hope doctors can begin prescribing the treatment in “a matter of weeks." They set the treatment's list price at $890 a month, but how much patients will pay depends on their insurance. Aimmune says it is working with insurance companies for coverage, and will offer a patient co-pay assistance program.

FOOD ALLERGY IS A GROWING PROBLEM

Millions of Americans have food allergies, including about 1 in 13 children, and the numbers have increased in recent years. Peanut allergy is the most common one among children, and among the most dangerous. Accidental exposures are frequent, with about 1 in 4 affected children winding up in the emergency room every year.

What happens: The immune system overreacts to the food by triggering an inflammatory cascade. On average, children can experience hives, wheezing or worse from just a 30th of a single peanut, sometimes even less, said Dr. Hemant Sharma, who leads oral treatment studies at Children’s National Hospital in Washington.

Until now, all doctors could advise was to read food labels and avoid anything that might contain hidden peanuts. Decades ago, attempts at shots were deemed too risky for food allergies. Then, in 2006, researchers at Duke University and the University of Arkansas reported tantalizing signs that swallowed treatments might work instead.

Doctors prescribe a miniscule Palforzia starting dose. The powder, stored in a capsule, is mixed into any unheated food, such as Nichols' favorite fruit smoothies. Patients take the first dose in a doctor’s office, in case of a bad allergic reaction. Every few weeks, the dose is increased until after about six months, they’re taking the equivalent of about one peanut.

In a study of nearly 500 children, two-thirds who received Palforzia could eat the equivalent of two peanuts — and some three or four — compared to just 4% of patients given a dummy drug.

A few hundred allergy doctors around the country already offer their own version of the treatment, using store-bought peanut flour — or similar options for other food allergies — to customize doses for patients outside of research studies.

Palforzia users still must carry their rescue medicine, such as EpiPens, to treat severe allergic reactions. Most experience at least mild side effects, such as hives or stomachaches, and about a fifth dropped out of the study, said Dr. Scott Sicherer, a pediatric allergist at Mount Sinai Hospital in New York.

As for severe reactions, they struck about 9% of patients treated in the Palforzia study, nearly three times the number in the placebo group and prompting debate about the drug’s usefulness.

“There is a trade-off,” Sicherer said. Families and doctors together will have to decide “does it make sense for me or my child?”

Other allergy treatments in the pipeline:

--DBV Technologies’ Viaskin is a daily patch that contains small amounts of peanut protein absorbed through the skin, in hopes of fewer side effects.

—Allergen drops under the tongue are in early-stage testing but showed promise in a recent study from the University of North Carolina, Chapel Hill.

—Shots to block allergic reactions deliver antibodies that tamp down the inflammatory cascade that follows accidental exposure. A Stanford University pilot study suggested a single shot could block a peanut reaction for two to six weeks.

“Palforzia is a step forward,” said Children’s National’s Sharma. “What all of us hope for that would be truly revolutionary is a treatment that’s curative, that really gets rid of the food allergy permanently.”

The Associated Press Health and Science Department receives support from the Howard Hughes Medical Institute's Department of Science Education. The AP is solely responsible for all content.