‘It's an Act': Father of Woman Beheaded in San Carlos Calls Out Suspect's Court Behavior

The father of a San Carlos woman who police believe was beheaded by her ex-boyfriend spoke exclusively with NBC Bay Area on Thursday, sharing more about his grief, his daughter and the suspect's courtroom behavior.

Martin Castro Jr. has been in constant torment since his daughter, 27-year-old Karina Castro, a mother of two, was beheaded on a San Carlos street last week.

"I never thought I could be in so much pain but feel so numb all at the same time," Castro Jr. said.

Outside the apartment complex where the killing took place, a memorial for Castro continues to grow. Castro Jr. appreciates the tribute, but he is finding very little peace of mind.

"We still haven’t wrapped our head around it," he said. "I’ve slept in the last four days roughly two and a half hours, and every time I close my eyes, I can see her."

The suspect, Jose Solano Landaeta, is undergoing a mental health evaluation to see if he’s competent to stand trial.

Castro Jr. said in addition to the overwhelming grief, he is also enraged at what he witnessed in court when he watched Landaeta stand, totally unresponsive, as his attorney told the judge his client was incapable of assisting in his own defense. 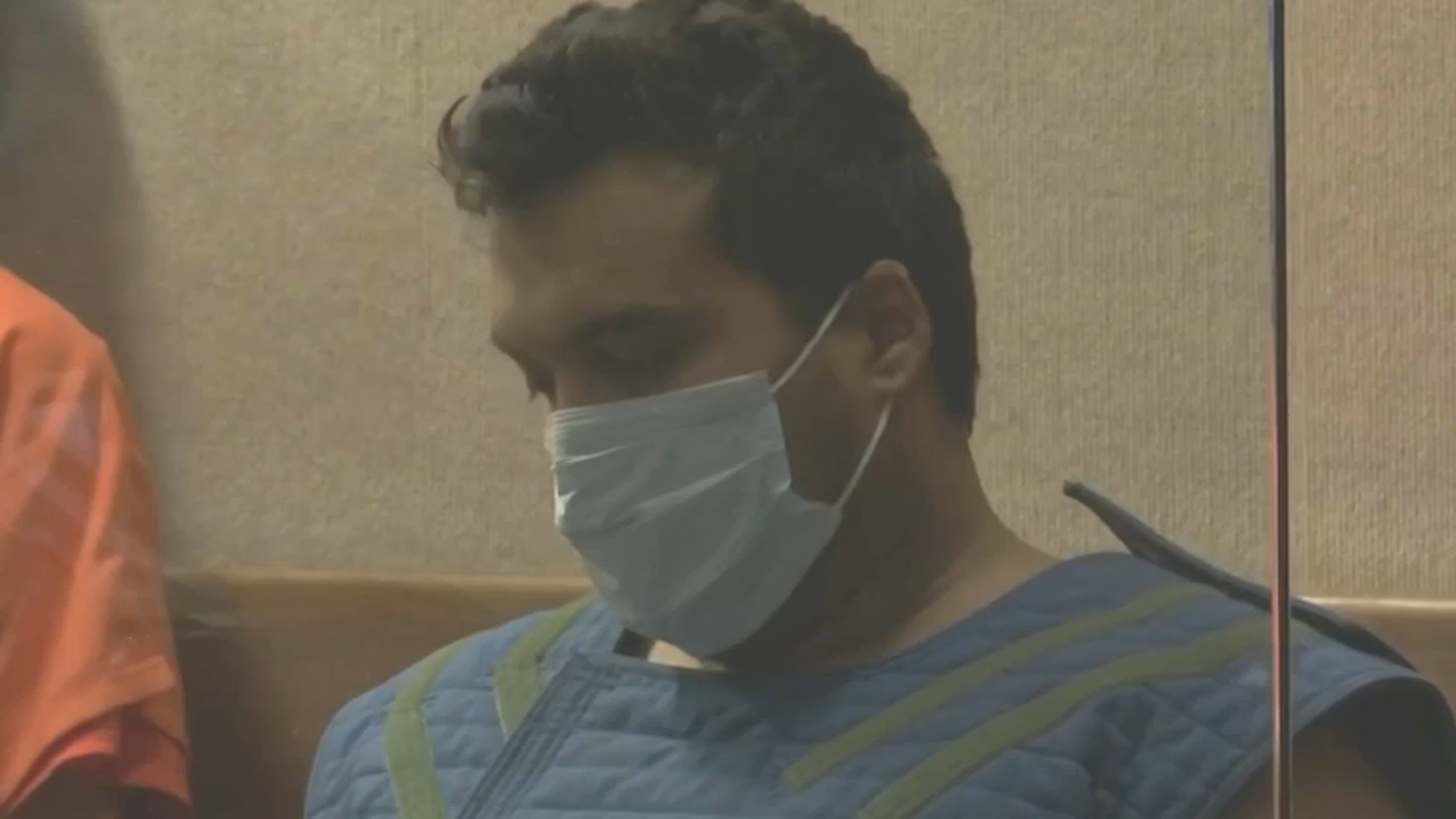 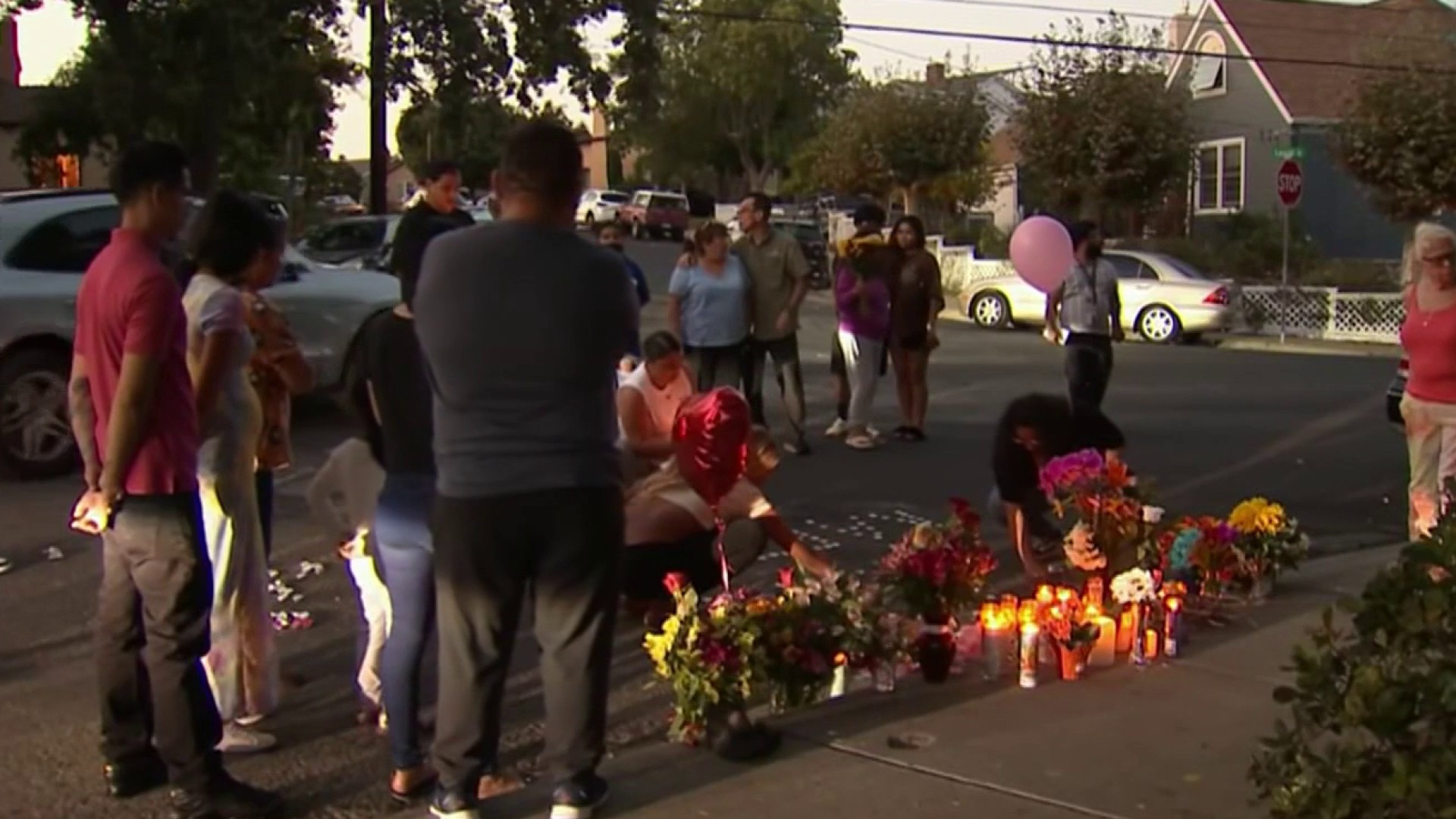 Castro Jr. said the family is concerned Landaeta will, as he put it, get away with it. He also said even the idea is ludicrous considering Landaeta allegedly used a samurai sword as a weapon.

"If anything, it’s premeditated," Castro Jr. said. "How is that an insanity plea when you knew what you were doing?"

Castro Jr. acknowledged his daughter and Landaeta had a complicated relationship, saying despite the domestic violence incidents and a restraining order, they often got back together, but none of that justifies murder.

Castro Jr. said, at this point, he cannot comment on what’s happening with the children, who are with Child Protective Services.

He did say his daughter's funeral service will be on Sept. 25 at the Crippen and Flynn Woodside Chapel in Redwood City.

Due to all the community support the family has received, the service will be open to the public.

The father of a San Carlos woman who police believe was beheaded by her ex-boyfriend spoke out Thursday, sharing more about his grief, his daughter and the suspect's courtroom behavior. Stephanie Magallon reports.