Witness video captured the moment the victim cried for help as he was nearly dragged by the man who took $200,000 from him from the Chase Bank on the corner of Pacific Boulevard and Belgrave Avenue.

A man who stole $200,000 in cash from a father just steps away from a Chase Bank, leaving him with a dislocated shoulder, is still on the run from police and the FBI.

The robbery happened a week ago in broad daylight, and the victim said he had even parked close by to avoid having to walk far with his life savings in hand. But just a few feet away from the bank, a thief knocked him down and took his cash.

“My wife and I had worked for many years. It was all to pay for my kids, their university and other payments we had to make. Well, it’s all gone. The money’s gone, and my dreams are, too,” the victim, Francisco Cornejo, said. 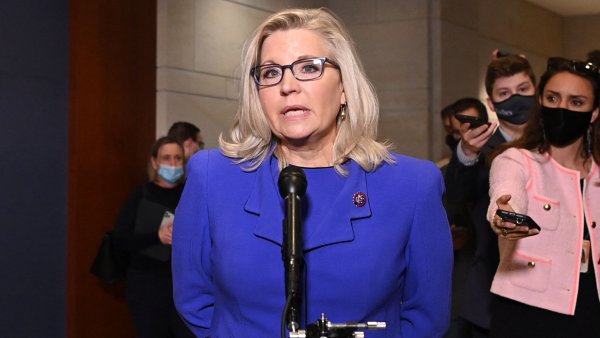 Witness video captured the moment Cornejo, 55, cried for help as he was nearly dragged by the man who took $ 200,000 from him from the Chase Bank on the corner of Pacific Boulevard and Belgrave Avenue in Huntington Park.

“We fought but at the end, when my arm couldn’t hang on anymore because it was like spaghetti -- dislocated -- the guy ran off with my money,” Cornejo said.

Cornejo said he has hired legal representation, and said he suffers from the physical and emotional effects of the attack.

“Sometimes I can’t sleep, I feel nauseous, my body shakes and when I walk by a bank, I’m just scared,” Cornejo said. "There were several witnesses to the crime but nobody dared to intervene.”

Cornejo said that only he and the bank knew the time of the transaction.

The suspect description only identifies the thief as an African American man between 25 and 30 years old. A witness said he saw a man running from the scene along the sidewalk with a black bag.

Authorities say they are reviewing other videos from security cameras and ask anyone with any information that can help identify the suspect to contact police or the FBI.