Madden ratings aren't all that significant, but they do at least give a general idea of a given NFL player's notoriety. Based off that, Ezekiel Elliott earning the game's 10th-highest mark among running backs would suggest that he's still a talented and relevant star.

That, apparently, is not the feeling among all those in Dallas.

During an interview on the Washington Football Talk podcast, Bobby Belt, a Cowboys insider for 105.3 The Fan, asserted that even if Elliott somehow turns in a vintage Elliott-like season, his time with the franchise will end once the 2022 campaign concludes.

To Belt, the deal Elliott inked back in 2019 is aging about as well as a gallon of milk in the desert, and it's necessary for the club to get out of it before it becomes even more of an issue.

"Zeke could rush for 1,400 yards and 14 touchdowns this year and I think he's still probably done here," Belt told the podcast. "They need to move on. That contract has been such an albatross for them, one of the worst deals in football and, as much as they love his toughness and things like that, it's about time to rip off the Band-Aid. He's not the same player anymore." 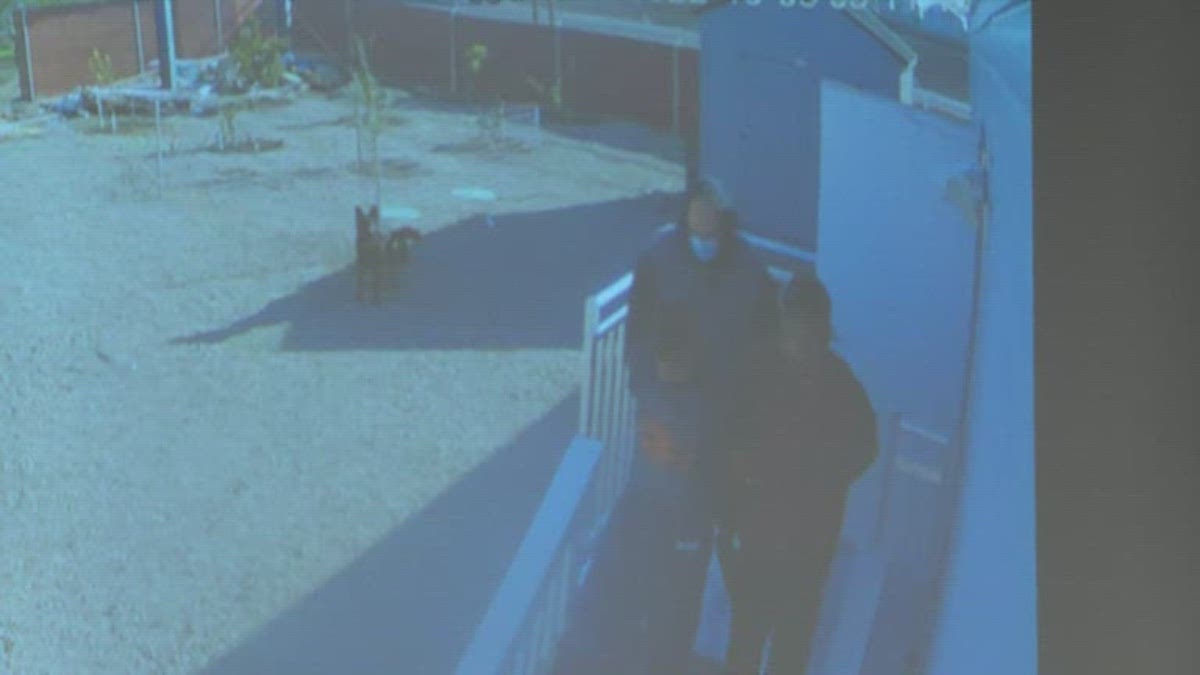 Crime and Courts 15 mins ago

His last two efforts, however, have been way, way less impressive.

So, even at the relatively young age of 26, it sure appears that Elliott is on the decline, which is unfortunate timing for the Cowboys because his cap hit has been climbing and will continue to do so unless he's let go.

Belt, understandably, is sensing regret from the team's side over Elliott's pact.

Despite the Cowboys' sourness over Elliott that Belt is describing, he still predicts that the veteran will outpace spry backup Tony Pollard in terms of usage this year. The Elliott-Pollard dynamic is an interesting one; Pollard has plenty of supporters from those not tied to Dallas who see him as the far better option at this stage of their respective careers.

According to Belt, some of those tied to Dallas agree with that stance.

"There are plenty of people in the building who believe that," Belt said. "I think, ultimately, the right people don't necessarily think that, so I think Ezekiel Elliott is still going to be your bell cow."

Elliott has emerged as one of the Cowboys' icons since coming into the league, and a few years ago, the Cowboys were forced to pay him because of that. That decision has proven costly in more ways than one.

"They have nobody to blame but themselves," Belt said. "That's been a big drag on them."