Right-wing extremists are using encrypted channels to call for violence against government officials on Jan. 20, the day President-elect Joe Biden is inaugurated, with some extremists sharing knowledge of how to make, conceal and use homemade guns and bombs, NBC News reported.

The messages are being posted in Telegram chatrooms where white supremacist content has been freely shared for months, but chatter on these channels has increased since extremists have been forced off of other platforms in the wake of the Jan. 6 siege of the U.S. Capitol by pro-Trump rioters.

In the days since the Capitol attack, for example, a U.S. Army field manual and exhortations to "shoot politicians" and "encourage armed struggle" have been posted in a Telegram channel that uses "fascist" in its name.

Chris Sampson, chief of research at the defense research institute Terror Asymmetrics Project on Strategy, Tactics and Radical Ideologies, said his group is focused on and concerned about users of the channel and has alerted the FBI about it. (TAPSTRI is run by Malcolm Nance, an NBC News terrorism analyst.) 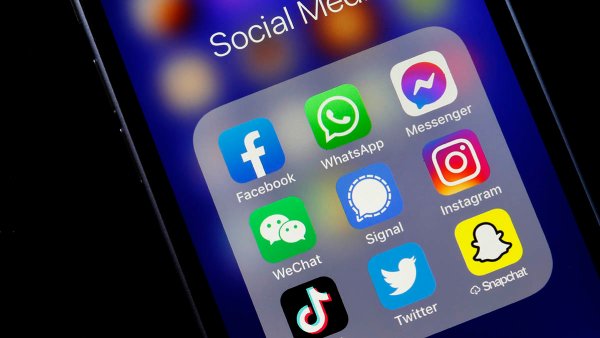 Social Media Crackdown Continues After Siege of US Capitol 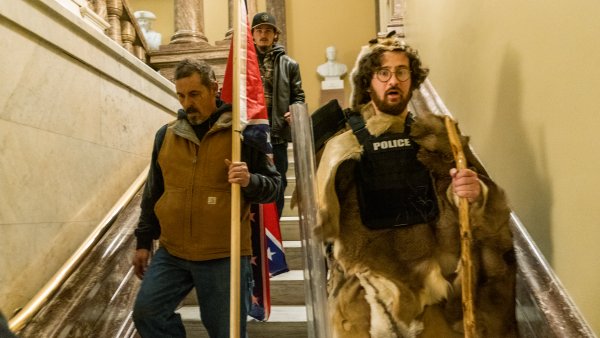