A former Netflix executive was sentenced Tuesday to 2 1/2 years in federal prison for taking bribes and kickbacks from tech companies to approve lucrative contracts with the streaming giant.

Kail is a former Netflix vice president who oversaw the company’s internet technology department. Prosecutors alleged that Kail accepted more than $500,000 in kickbacks — as well as valuable stock options — in exchange for approving millions of dollars in contracts for nine tech companies seeking to do business with Netflix between February 2012 and July 2014. 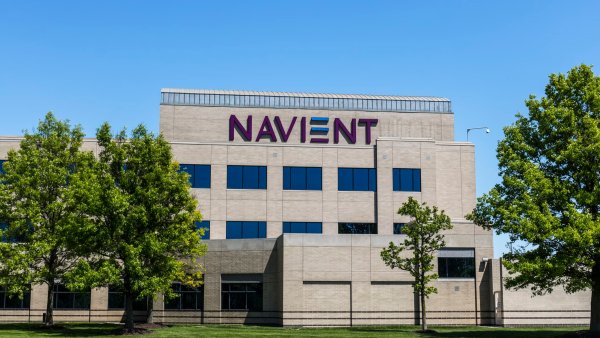 In April, Kail was convicted of 28 counts of fraud and money laundering.