The protesters are not asking the government, they are demanding that it comply with a law that according to them would have already ended this practice of private prisons that many consider a big business.

A group of protesters in Pasadena demand that the government close private prisons in California.

The protesters allege that many violations are committed against inmates in these detention centers.

Among those who protested in front of the court in Pasadena, were people who had been imprisoned in the Adelanto Detention Center, a private prison operated by the immigration authorities and in which they said they experienced an ordeal during their imprisonment.

This is how these protesters reminded the government to comply with the closure of private prisons in California. With posters and strong testimonies against these detention centers, some of those who were detained told us the hell they lived locked up while their cases were decided in immigration courts. 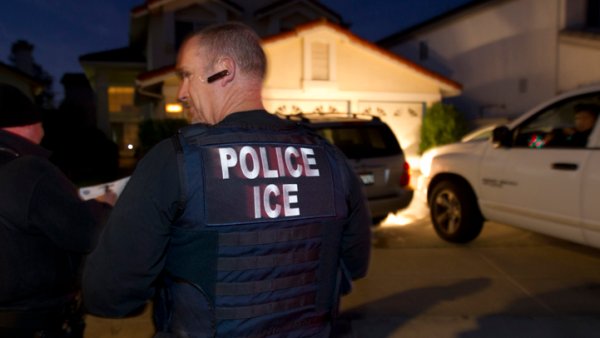 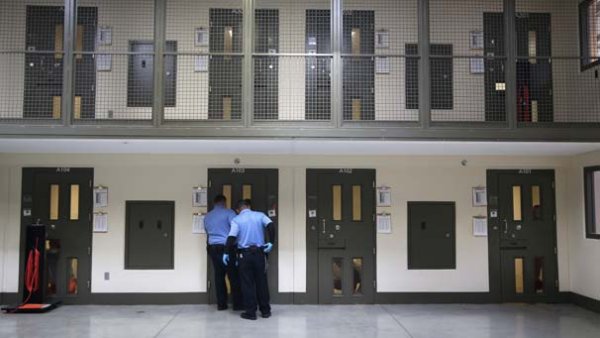 “I am an immigrant who was detained in Adelanto. They took two years and eight months fighting my asylum case and while I was in the Adelanto detention I experienced a lot of [medical negligence] and sexual abuse and harassment,” Jose Topete said.

Another detainee shared his experience as well.

"I suffer from asthma, and I was detained for nine months. Every time I asked them for medicine, they denied it," Elvin Hernández said.

The protesters are not asking the government, they are demanding that it comply with a law that according to them would have already ended this practice of private prisons that many consider a big business.

“Fighting a law that we have passed here in California, AB 32, which was going to stop or end, is going to close private prisons anyway in the state of California,” said Grisel Ruiz of the Immigrant Resource Center.

Another complaint that was heard in front of the Pasadena Court of Appeals is the risk that many inmates have suffered in prisons during the pandemic.

“They would bring people from other prisons around here and put them together with us, and these people had the virus. This is how I was contaminated, due to the lack of attention from them. They didn't care," Martín Valle said, who fell ill with COVID-19 in prison.

In response to these allegations, the Immigration and Customs Enforcement Service, better known as “ICE” has repeatedly said that if these private centers are closed, the detainees will be taken further from where they were arrested or even out of state.