Epstein, 66, was found dead Aug. 10 in his cell at a federal jail in Manhattan after a July arrest on sex trafficking charges

A previously undisclosed federal investigation into Jeffrey Epstein included an examination of whether he was traveling with underage girls as recently as last year, newly released documents show.

U.S. Marshals Service investigators spoke in July with an air-traffic controller who said she saw Epstein get off his private jet at an airport near his U.S. Virgin Islands retreat with two girls who appeared to be 11 or 12, according to the documents.

The air-traffic controller said she saw Epstein another time with a girl who looked to be 16, 17 or 18 years old, according to the reports. She said both instances happened between June and November 2018.

The Marshals Service interviewed the air-traffic controller July 10, four days after Epstein's arrest on sex trafficking charges, as part of a parallel investigation into whether he'd violated his status as a registered sex offender by not disclosing certain overseas travel.

Records related to that probe were made public this week by the Marshals Service as a result of a Freedom of Information Act request filed by MuckRock News, an online repository for public records.

Epstein's lawyers did not immediately respond to a message seeking comment.

Epstein, 66, was found dead Aug. 10 in his cell at a federal jail in Manhattan after a July arrest on sex trafficking charges. Epstein was required to register as a sex offender because he had pleaded guilty years ago to state charges of soliciting a minor for prostitution, under a plea deal that, at the time, was thought to have ended a broader investigation into more serious charges involving numerous underage girls in the early 2000s. 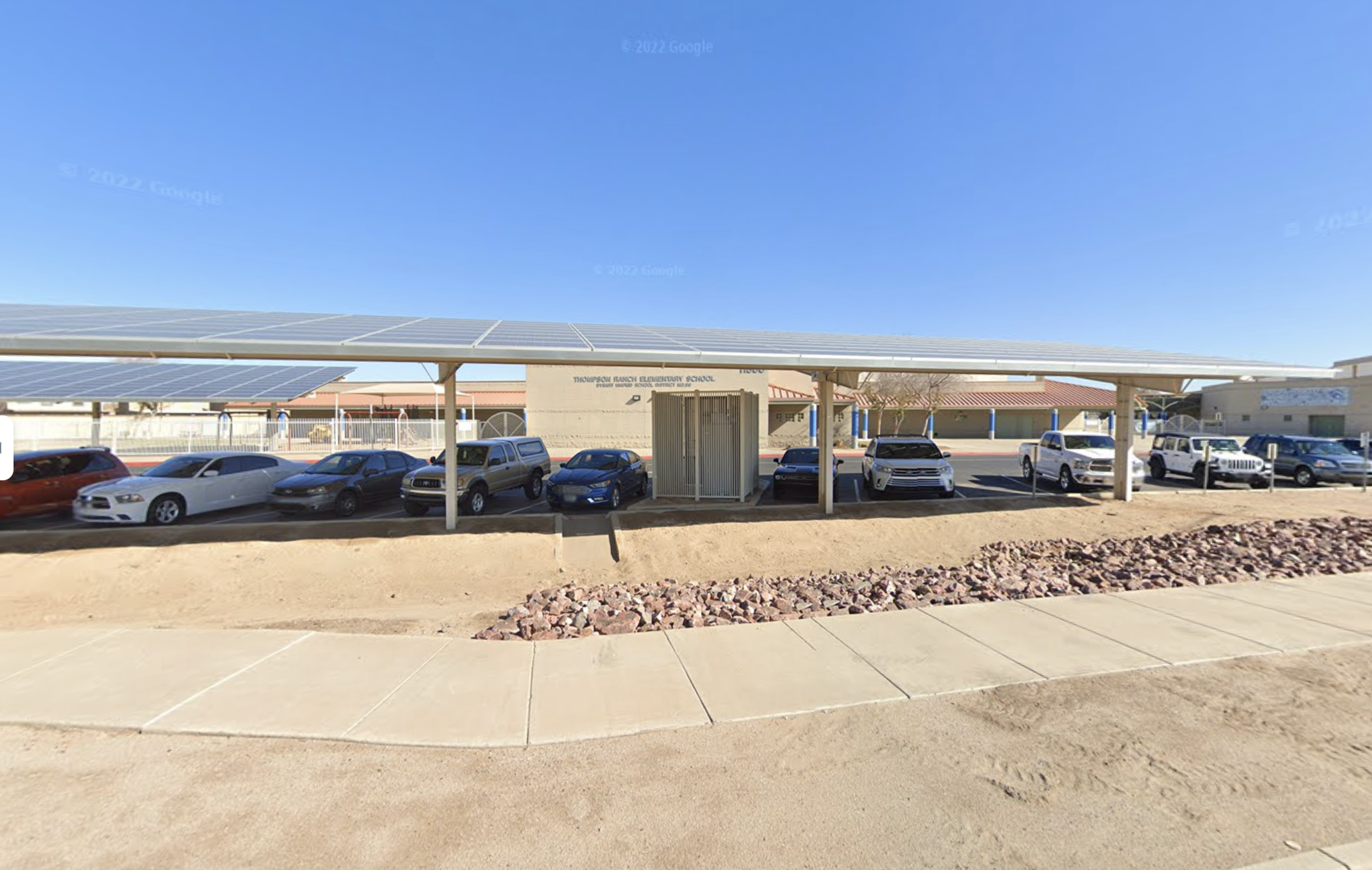 According to the documents, federal prosecutors in New York asked the Marshals Service in January to investigate Epstein's overseas travel — a window into how long federal authorities were looking at Epstein before his arrest.

Under a 2016 federal law known as "International Megan's Law," registered sex offenders are required to report planned international travel to the authorities at least 21 days before they are to leave the U.S.

Epstein informed authorities in the Virgin Islands of a March trip to Paris just four days before departing, according to the Marshals Service records.

Epstein didn't list any other destinations on his disclosure form, but a public flight tracking website located his plane in Vienna, Austria, on March 22 and Monaco on March 27.

Investigators sought information from France, Monaco, Austria and Morocco, got flight plan records from the Federal Aviation Administration showing Epstein's travel to numerous countries, and drafted a search warrant for a phone number Epstein listed as a point of contact whenever he traveled internationally, the records show.

They also met at a diner in Florida with a Miami Herald reporter whose stories last year spurred the criminal investigation that led to Epstein's arrest, walking away from the sit-down with the air-traffic controller's phone number and other leads, according to the documents.

"It will be investigated further," they wrote in August.

Two days after Epstein's suicide, investigators met with federal prosecutors in the Virgin Islands and agreed to drop the Megan's Law probe. The search warrant and requests for international assistance were cancelled.

A judge formally ended the criminal case against Epstein on Aug. 29, two days after an extraordinary hearing at which 16 women spoke about his alleged abuse.

Epstein was making preparations for his own death in the days before he killed himself, including signing a will two days before his death and amending a trust he'd established in January that held many of his assets, according to court records in the Virgin Islands, where Epstein had a home.

Estate lawyers and others experts have told The Associated Press that the trust could make it more difficult for Epstein's victims to collect damages from him.

Jim Mustian in New York and Michael Balsamo in Washington contributed to this report.