Ecuador's government said Wednesday it has cut off WikiLeaks founder Julian Assange's internet connection at the nation's London embassy after his recent activity on social media decrying the arrest of a Catalan separatist politician.

In a statement, officials said Assange's recent posts "put at risk" the good relations Ecuador maintains with nations throughout Europe and had decided as of Tuesday to suspend his internet access "in order to prevent any potential harm."

Assange has since gone silent on social media.

The move prompted an outcry among Assange's supporters, like musician Brian Eno and former Greek Minister of Finance Yanis Varoufakis. 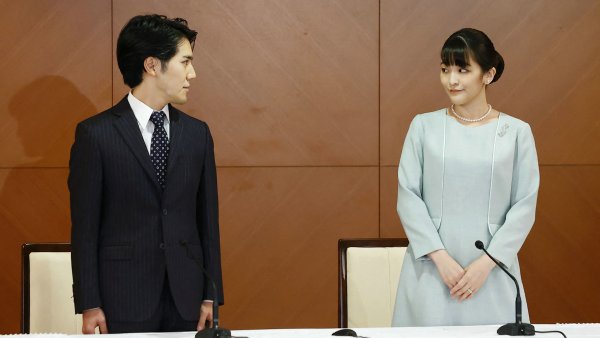 "Only extraordinary pressure from the US and the Spanish governments can explain why Ecuador’s authorities should have taken such appalling steps in isolating Julian," Eno and Varoufakis wrote in a joint statement.

The move prompted an outcry among Assange's supporters, like musician Brian Eno and former Greek Minister of Finance Yanis Varoufakis.

"Only extraordinary pressure from the US and the Spanish governments can explain why Ecuador’s authorities should have taken such appalling steps in isolating Julian," Eno and Varoufakis wrote in a joint statement.

Ecuador granted Assange asylum in the South American nation's London embassy in 2012, where he has remained cooped up ever since. Ecuador has repeatedly tried to find a solution that would allow Assange to leave without the threat of arrest, but with no success. He remains wanted in Britain for jumping bail and also fears a possible U.S. extradition request based on his leaking of classified State Department documents.

Relations between Assange and his host nation have often grown prickly.

Ecuador suspended his internet access in 2016 after a WikiLeaks dump targeting Hillary Clinton's presidential campaign. And while former President Rafael Correa hailed Assange's work, the South American country's current head of state has called him a hacker and warned him not to meddle in politics.

As part of an agreement allowing him to stay at Ecuador's embassy, Assange is forbidden from sending any messages that would interfere with the country's diplomatic relations other nations.

She added that Ecuador's government would be sending of a group of diplomats to meet with Assange's legal team in London next week while also continuing a dialogue with British officials on how to resolve "an inherited problem."

Assange frequently tweets more than a dozen times a day, sharing news stories and comments that often focus on global politics and digital security issues. In recent days, Assange had criticized Germany's detention of former Catalan president Carles Puigdemont. He wrote that the European arrest warrant system "allows an abusive government to persecute its opponents across the whole of the EU."

He also chimed in a decision by the United States and more than a dozen European nations to kick out Russian diplomats on Monday following Moscow's alleged poisoning of an ex-spy in Britain.

"The manner of and timing of Russian diplomatic expulsions is poor diplomacy," he wrote.

Following Assange's remarks, a British minister called him a "miserable little worm" and said it was regretful that he remains in Ecuador's embassy.

Ecuador granted the Australian-born Assange citizenship in December as part of an effort to make him a member of its diplomatic team, which would grant him additional rights like special legal immunity. But Britain's Foreign Office rejected the request to grant him diplomatic status in the U.K.