Stop AAPI Hate has been tracking hate incidents against Asian Americans and Pacific Islanders in the U.S. since the start of the COVID-19 pandemic.

Over 10,000 hate incidents targeting Asian Americans and Pacific Islanders in the U.S. occurred between March 19, 2020, and Dec. 31, 2021, a stunning report from research and advocacy coalition "Stop AAPI Hate" found.

Stop AAPI Hate, a cooperative group comprised of the LA-based AAPI Equality Alliance, the San Francisco-based Chinese for Affirmative Action and San Francisco State University, has been tracking hate incidents against AAPI individuals since the start of the COVID-19 pandemic.

Their latest survey was released on March 4, 2022, and recorded 10,905 hate incidents against AAPI individuals in the United States, Guam and Puerto Rico in just under two years.

The report breaks down where those incidents happened and the kinds of people they happened to, alongside first-person stories that serve as examples and policy recommendations aimed at limiting discrimination in the future.

Race was, by far, the most common reason for a discriminatory incident to occur, listed as a reason in 91.5% of the 10,905 reports. Ethnicity — the specific Asian culture an individual is a part of —Í was the second most common reason, included in 52.6% of reports. More than one reason could be selected in each report, Stop AAPI Hate said.

The kind of discrimination experienced in the reports ranges from denial of service and avoidance to physical assault and harassment.

Individuals reporting a hate incident could report more than one kind of discrimination at a time in each report, and 66.9% of the 10,905 individuals who sent responses to the survey said that harassment was part of the incident they were reporting.

The data in the report breaks down "harassment" into "Verbal hate speech and/or harassment," "Behavioral" harassment such as stalking or bullying, "Gesture" harassment like a middle finger or "slanted eye gesture," "Written" harassment like propaganda signs, and sexual harassment.

Verbal hate speech was the most common kind of harassment reported.

Physical assault and being avoided or shunned were the second most common parts of reported hate incidents, with each kind of discrimination reported in just over 16% of the 10,905 incidents.

The report also broke down the data by gender, allowing those reporting to identify whether they are male, female or non-binary.

Harassment was the most-reported kind of discrimination in all three gender groups, but AAPI women were by far the most likely group to report harassment overall, with 69.8% of reported incidents from women stating they were harassed as part of the hate incident they experienced.

Non-binary AAPI individuals were the most likely to report being shunned, with 21.4% of reports from non-binary individuals including avoidance or shunning as an element in the hate incident. 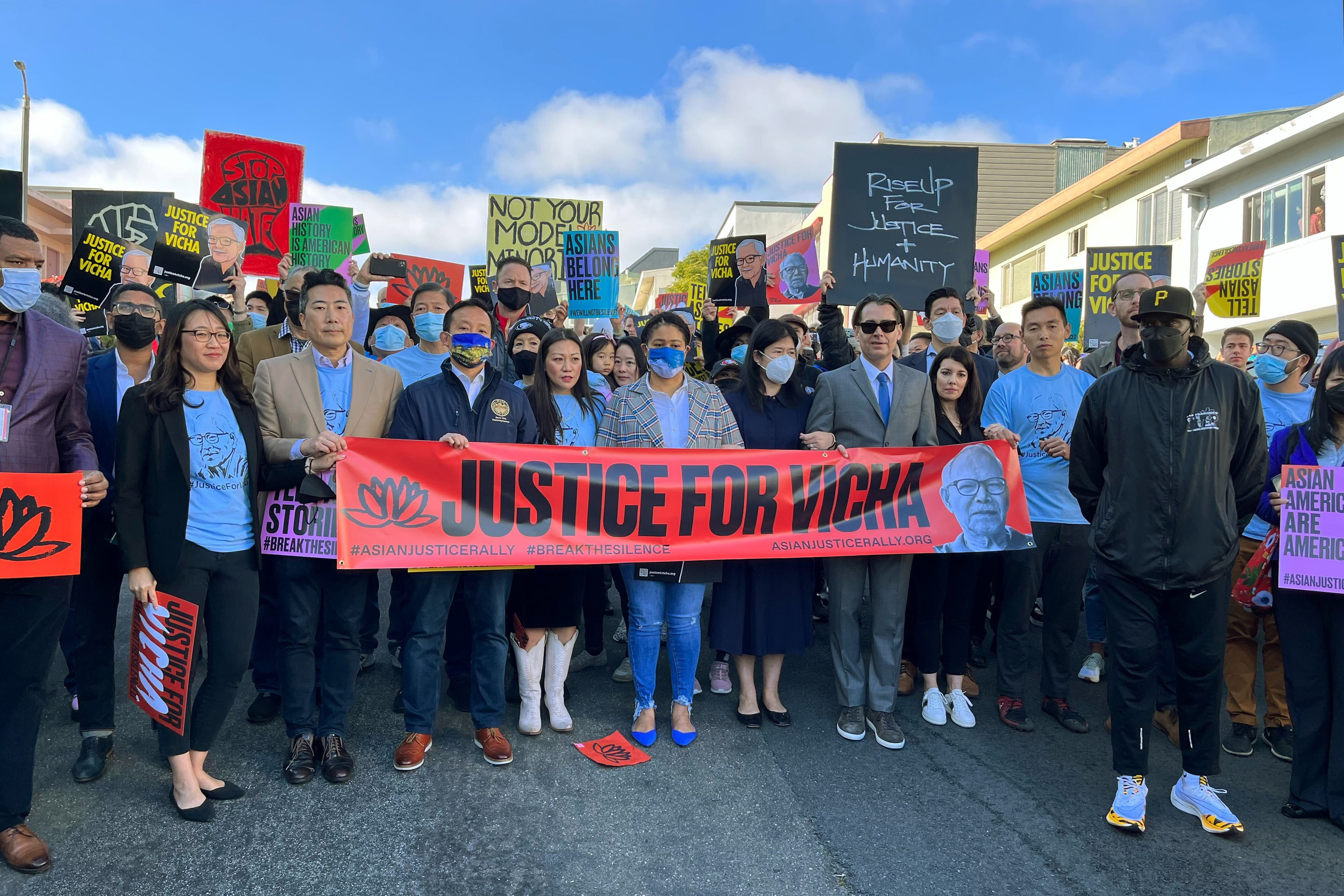 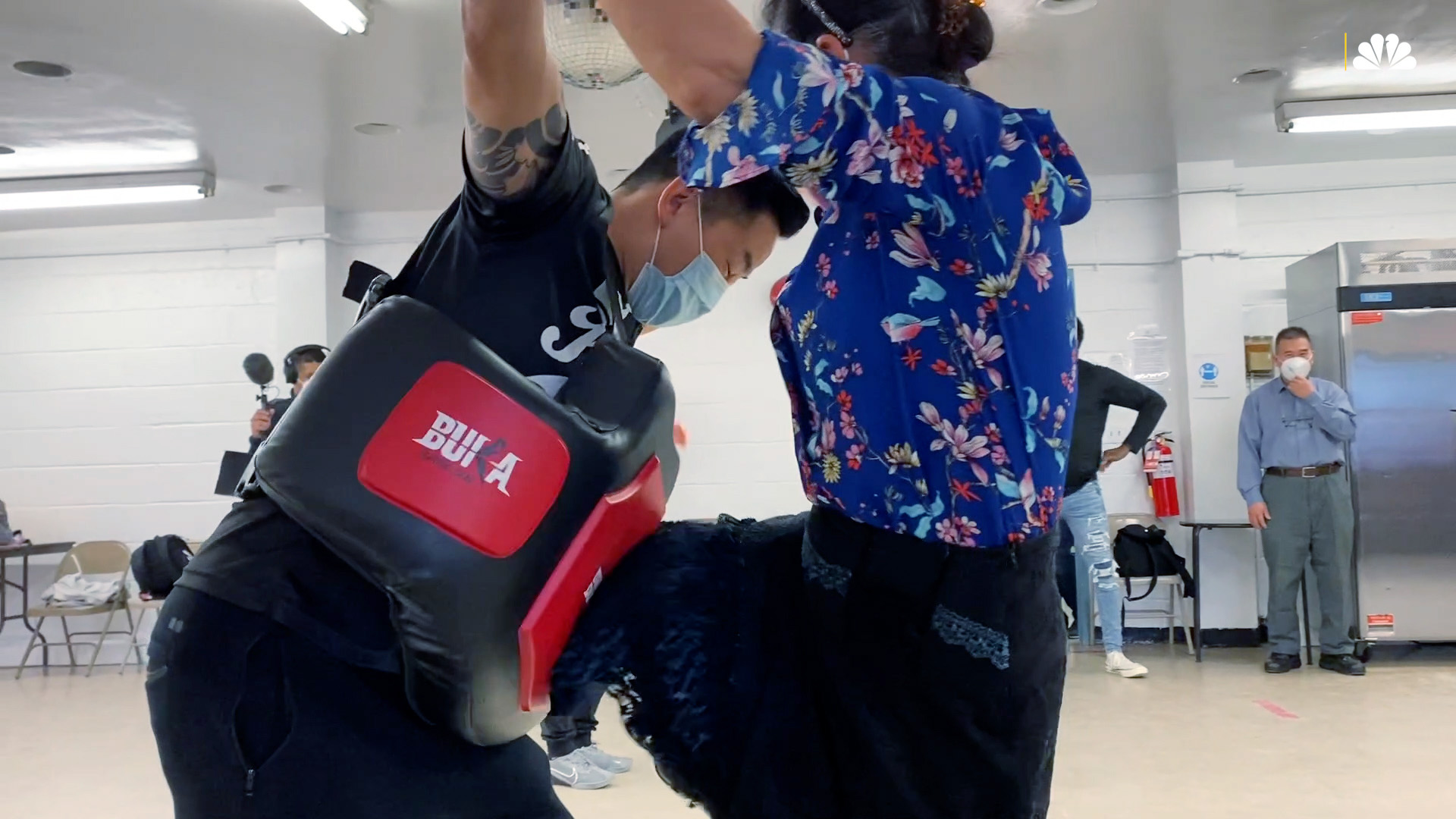 The organization hopes that by collecting detailed data about just how common hate incidents are in the current era, they can "advance equity, justice and power by dismantling systemic racism and building a multiracial movement to end anti-Asian American and Pacific Islander hate," according to their website.