"The technology is already stable, but we have a kind of 'chicken-and-egg' problem"

In the near future, autonomous cars will be able to communicate movements with each other over short distances and interact with traffic lights, NBC News reported.

To combat distracted driving, cars with dedicated short-range communications technology can transmit their location, direction and speed to other vehicles.

As more companies get on board with developments like this, roads have the potential to get much safer, but buying a car equipped with such technology will do drivers little good at the moment, as it isn't widespread yet. 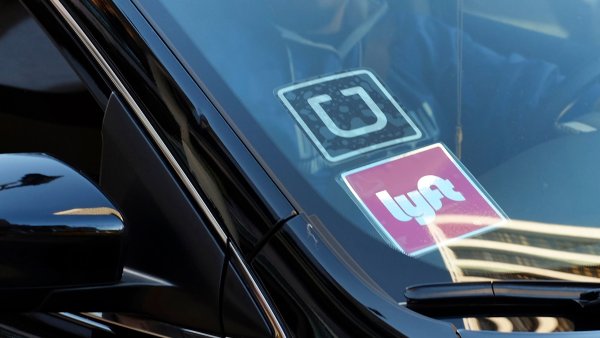 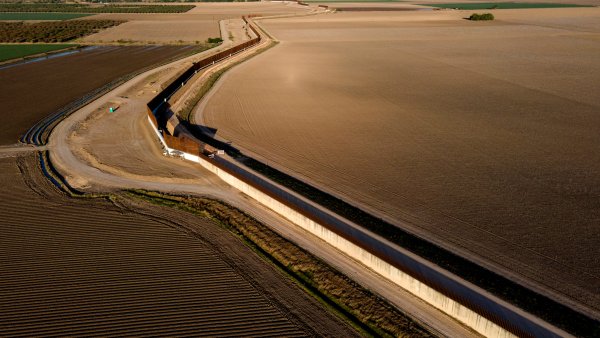 "The technology is already stable, but we have a kind of 'chicken-and-egg' problem," Raj Rajkumar, a connected and autonomous vehicle researcher with Carnegie Mellon University, told NBC News.