While it’s uncertain when life as we knew it will return, it’s clear this summer will be like no other.

In these dark times, clouded by fears of an enemy we can’t see and sheltered in homes we’re itching to leave, it’s reassuring to know that California’s sunsets over the Pacific are just as vivid. You just can’t enjoy them with sand between your toes.

Most beaches and virtually every other destination in California are closed because of the coronavirus outbreak. Though the outlook has improved, Gov. Gavin Newsom has written off the possibility of a typical summer. It could be one where you travel on the internet, have your temperature checked before being seated in a half-empty restaurant and worry about tan lines from your face mask.

While it’s uncertain when life as we knew it will return, it’s clear this summer will be like no other.

Newsom’s sobering message this week has foreshadowed warm days without large outdoor concerts, rides at amusement parks or trips to the coast. 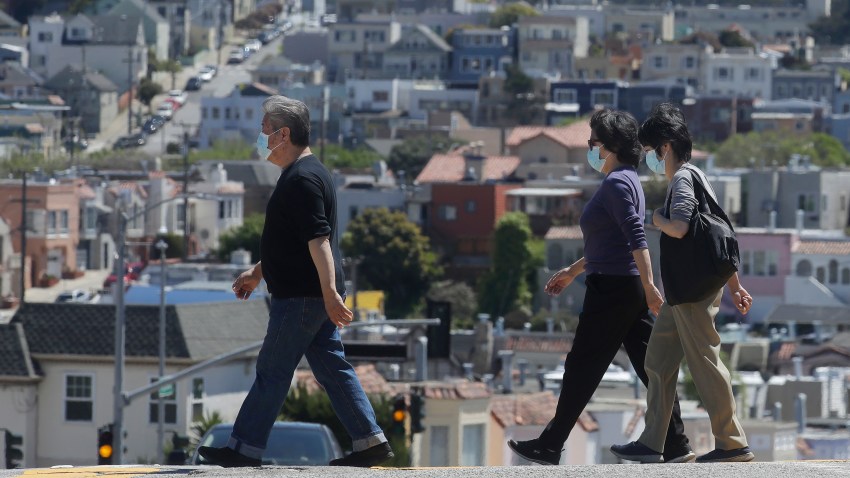 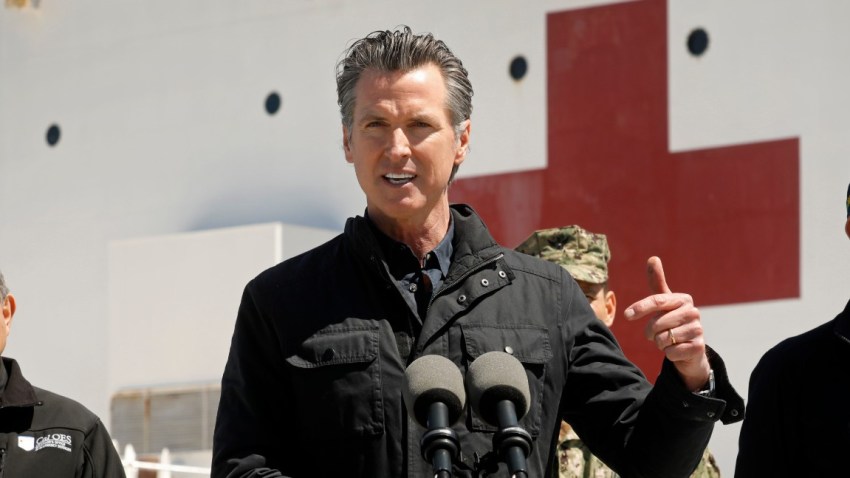 His so-called road map to reopen the economy won’t have anyone packing their car for a trip on the open highway. It felt more like a chart of the stars that need to align before restrictions could ease.

“There is no light switch here,” the Democratic governor said. “I would argue it is more like a dimmer.”

California is trying to keep the virus from spreading further and stretching hospitals like it has in New York and Italy. Schools are closed, many businesses — including bars and dine-in restaurants — are shuttered, large gatherings are banned, and popular hiking trails and beaches are largely off-limits.

Hopes for a night under the stars at a Dodgers game in Los Angeles have faded. Dreams of eating funnel cake and watching pig races at the state fair in Sacramento evaporated. Visions of sunning on beaches and riding the waves vanished.

To begin gradually loosening restrictions in place for about a month, Newsom said there must be widespread COVID-19 testing, which has already proved problematic. Public health officials also would have to chase down everyone exposed to someone infected with the virus. That’s no small task in the nation’s most populous state, with 40 million people spread across 750 miles.

Any broad reopening would depend on a vaccine that could be more than a year away and evidence of “herd immunity,” meaning a sufficiently high percentage of people won’t get infected.

Normally bustling with foot and vehicle traffic, the Embarcadero outside the Ferry Building in San Francisco is now an open stretch of pavement amid the coronavirus pandemic.

For those who stayed home, observed social distancing and otherwise followed the rules, Newsom’s message sounded like something Californians can’t envision in summer: a rainy day. And this could last all season.

“From the sound of it, it’s going to be a really dreary summer,” said Molly Rood, who usually heads to Hermosa Beach with a book after work or rides her bike or skateboard. “The governor didn’t outright say, ‘Hey, you guys aren’t going to the beach this summer.’ But he said pretty explicitly no mass gatherings will be likely in June, July, August. You put that together — no mass gatherings means no beach, because the beach has hundreds of people on it at once.”

The feel of summer arrives early in California — a characteristic of the climate. Yosemite Falls is roaring, but the national park is closed and no tourists are there to be drenched in its mist.

The Coachella Music Festival would have kicked off a season of big outdoor concerts last weekend in the desert near Palm Springs. But that show and Napa Valley’s Memorial Day weekend festival BottleRock were postponed until October. San Francisco Pride, a massive LGBTQ gathering held each June, has been canceled.

There’s also no camping at state and national parks from the redwoods to the desert for the foreseeable future.

Baseball would already be in play at five major league ballparks from San Diego to San Francisco. Now that season — and all other pro sports — are in jeopardy.

People are anxious to know when businesses and industries will start opening up, even if it’s just a little. But the mayor of Los Angeles said that he doesn’t foresee large gatherings like concerts and sporting events happening in his city until 2021. Cheryl Hurd reports.

For David Brady, summertime is about being outdoors — hiking, biking, running or taking a stroll. And it means catching a baseball game at Angel Stadium in Anaheim.

“The absence of baseball right now is really palpable, because it’s April and every team has hope in April,” said Brady, a public policy professor at University of California, Riverside. And now, “no team has hope.”

Before the pandemic came to California, the governor ordered people to stay home and face coverings were ubiquitous, Linda York had big plans for the summer.

The South San Jose resident looked forward to her son’s wedding in Maui, her aunt’s 100th birthday in Canada and an annual trip to see her mother-in-law in Michigan.

She isn’t certain any of it will go forward after watching Newsom’s news conference Tuesday and feeling “major depression and disappointment.” She’s not sure she wants to get on a plane the rest of 2020.

“I was thinking he was going to say something a little more positive,” she said. “I almost feel like this year’s going to be a wash.”