Trump promised gun-rights enthusiasts at the NRA convention that he would never let them down. He called Hillary Clinton "the most anti-gun, anti-Second Amendment candidate to run for office."

Trump and Clinton are courting voters on opposite sides of the gun debate in events that highlight the nation's deep divide on the topic.

Clinton will appear Saturday in Florida with the mother of Trayvon Martin and other parents who have lost children to gun violence. She has become a forceful advocate for restrictions meant to reduce the nation's 33,000 annual gun deaths.

The dual appearances underscore the opposing positions the candidates have staked out on gun rights and safety, the prominent role the issue might play in the general election and the national policy implications for the next president.

"Hillary Clinton wants to abolish the Second Amendment," Trump said in his speech to the NRA. "We're not going to let that happen."

Clinton has said she supports the Second Amendment but that commonsense safety measures are needed to keep firearms out of the wrong hands. She has called for expanding background checks to sales at gun shows and online purchases, and for reinstating a ban on assault weapons. 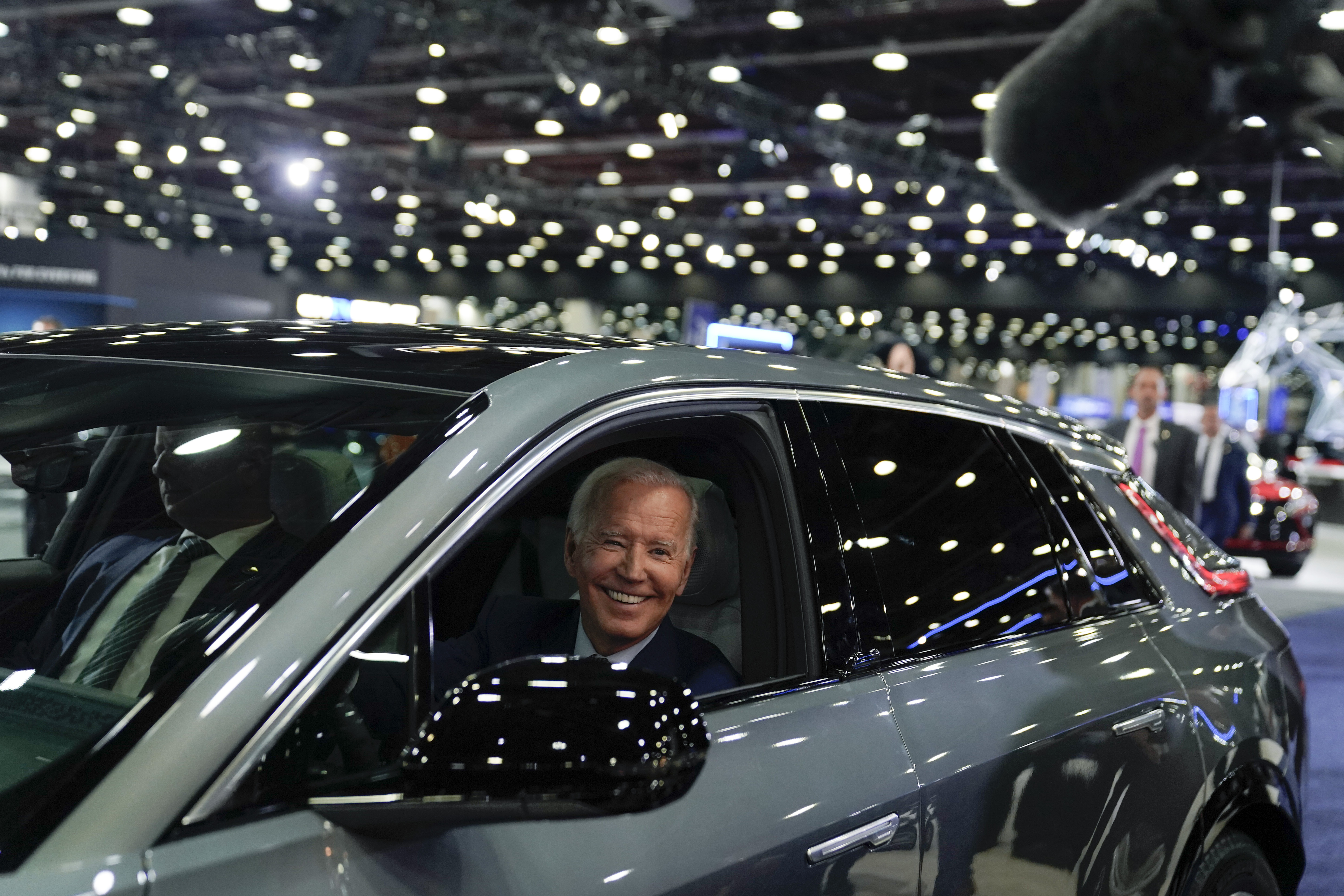 She has often campaigned with families of gun violence victims and will rejoin many on Saturday as the keynote speaker at an event sponsored by the Trayvon Martin Foundation. The fatal shooting of the unarmed black teenager in 2012 continues to be a flashpoint in the debate. Former neighborhood watchman George Zimmerman recently moved to auction off the gun he used in the slaying.

Trump, who often notes that he has a concealed-carry permit, has called for making it easier for law-abiding citizens to carry guns for self-protection in public places, saying they could help prevent terrorist attacks. He argues the existing background check system should be fixed, not expanded, and that assault-weapons bans do not work.

The latter view marks a change from 2000, when Trump wrote in a book that he supported the ban on assault weapons as well as a slightly longer waiting period for gun purchases.

Gun control supporters have been energized by Clinton's campaign and fear a Trump presidency would maintain a national policy that favors easy access to guns.

"Hillary Clinton is in tune with what's happening on the streets and in my neighborhood," said Tanya Keith, 44, a mother of three in Des Moines, Iowa, who got involved in gun-safety advocacy after attending a Clinton event last summer. "I'm not trying to take away anyone's gun. I'm just trying to make it less likely for my daughter to get shot on her way home from school or my son to get accidentally shot on a play date."

Gun sales have boomed during Barack Obama's presidency despite, and perhaps in part because of, several mass shootings and persistent gun violence in cities. His calls to expand background checks have been stymied by the GOP-controlled Congress. He has taken modest steps through executive orders, and Clinton vows to build on that work.

California, already among the nation's toughest states on guns, will vote in November on a ballot initiative that would require buyers of ammunition to pass background checks and outlaw high-capacity magazines. Meanwhile, other states are moving to allow people to carry concealed weapons in more places, including on college campuses, and to do so without having to obtain a permit.

The divide can be exasperating for those who seek a middle ground that would protect gun rights and improve public safety.

"All the political rhetoric right now, and Twitter and Facebook ... is polarizing us, telling us we're in one camp or another," said Jonathan Metzl, a professor at Vanderbilt University who studies guns and mental health. "Maybe after the election we can come to terms with this."

Nathan Gibson of Johnston, Iowa, has seen the polarization firsthand.

For three years, Gibson and his daughters, 12 and 10, have lobbied to repeal an Iowa law that requires handgun users to be at least 14 years old. The law prevents his girls from competing in some shooting sports, requiring them to drive to neighboring states.

The Republican-controlled Iowa House approved a change in February that would allow children to use handguns under parental supervision. Critics called it the "toddler militia" bill, and Clinton accused the NRA of trying to get more guns in the hands of children. Leaders of the Democratic-controlled Senate killed the bill.

Gibson said he saw Clinton's position as hypocritical, noting that she has talked about hunting as a young girl.

"I'm not a very big fan of Donald Trump, but I also think he won't mess with the Second Amendment," Gibson said. "When it comes down to it, I'll vote for Trump to make sure Hillary does not get into office."