Dolly Parton on Helping to Fund the Coronavirus Vaccine: I Just Wanted ‘To Do Good'

Hope could be on the horizon in the search for an effective COVID-19 vaccine thanks to countless researchers, epidemiologists, immunologists and … Dolly Parton?

So what does that have to do with the “Jolene” singer?

The queen of country music is also a philanthropist. In 2016, her Dollywood Foundation donated $1,000 per month to families impacted by wildfires in Tennessee, and those payments continued for six months. In 1995, she founded Dolly Parton’s Imagination Library, a literacy program that’s donated more than 100 million children’s books. And earlier this year, she was behind another generous act — donating $1 million to battle coronavirus — and it's paying off now.

"That's what I understand this morning," Parton said during a Tuesday visit to TODAY, after finding out that her donation played a role in Moderna's success. "I'm just happy that anything I do can help somebody else, and when I donated the money to the COVID fund, I just wanted it to do good. Evidently, it is. Let's just hope we find a cure real soon."

Parton first announced her donation on Instagram in April.

“My Longtime friend Dr. Naji Abumrad, who’s been involved in research at Vanderbilt for many years, informed me that they were making some exciting advancements towards research of the coronavirus for a cure,” she wrote in a post at the time. “I am making a donation of $1 million to Vanderbilt towards that research and to encourage people that can afford it to make donations.”

The official preliminary report on the Moderna vaccine now credits “the Dolly Parton COVID-19 Research Fund,” as well as a number of other organizations, as a supporter. 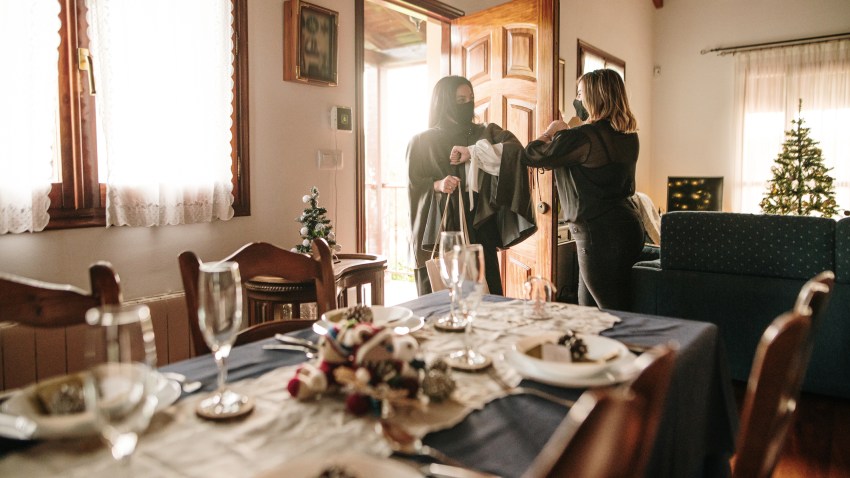 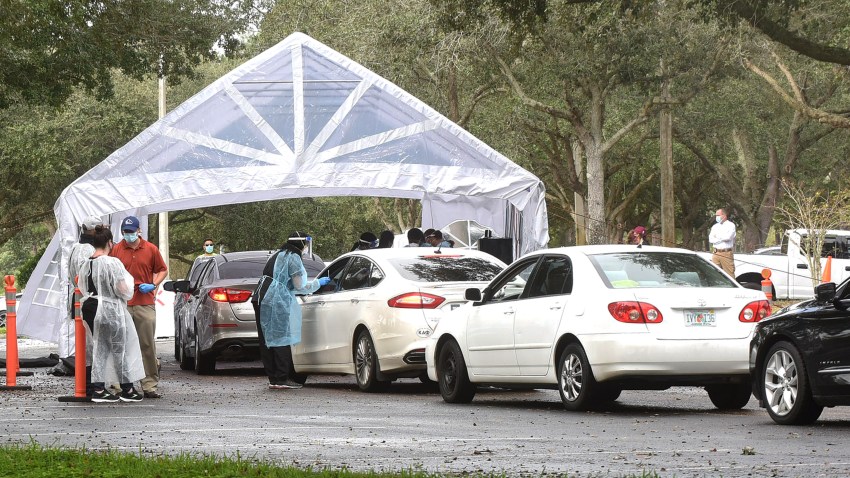 But tongue-in-cheek messages from her faithful fans on social media give her a bit more credit than that, joking instead that the singer, songwriter, author and actor, who seems to be able to do anything, has actually “cured coronavirus” now.

Or as one eager fan wrote while spreading the news, "I want everyone to know that Dolly Parton gave us Buffy the tv series, the song 9 to 5, Dollywood, and of course the COVID vaccine."

Last month, Parton released her first Christmas album in 30 years, "A Holly Dolly Christmas." On Tuesday, the entertainer's latest book, "Dolly Parton, Songteller: My Life in Lyrics," dropped. And on November 22, fans can catch her in the new Netflix film "Dolly Parton's Christmas on the Square."

As she mentioned during another spot on TODAY Tuesday, "I've got to be busy to be creative."