Our hopes are "budding" that a big and blossom-packed season is just ahead.

The pairing of dramatic rainstorms and dry desert beauty has inspired poets throughout the ages, but it is a duo that piques a different sort of interest in California as the new year begins.

It's a colorful combo that gives a devoted desert wildflowerist hope, for fall or wintertime moisture sweeping through an arid landscape can mean pretty petals in the late winter and early spring.

But when those drops actually drop is part of the equation, as well as how much rain arrives.

Several factors play roles in the annual desert wildflower bloom, of course, but of course the recent January 2023 storms have given people hope for a stunning springtime in the California deserts, and maybe even a superbloom situation, too.

And that hope is being further encouraged as the early reports of wildflower sightings start to arrive around January's chilly midpoint.

A recent post from the Death Valley Natural History Association reveals that the nature-protecting group is "cautiously optimistic about the wildflower forecast," though the January rains are on the later side for a big blossom showing.

Still, there's a bright tone to the post. "Right now, we are anticipating an average to above-average bloom this spring, but it remains to be seen if there will be a full superbloom," shared the association on Jan. 11, 2023. 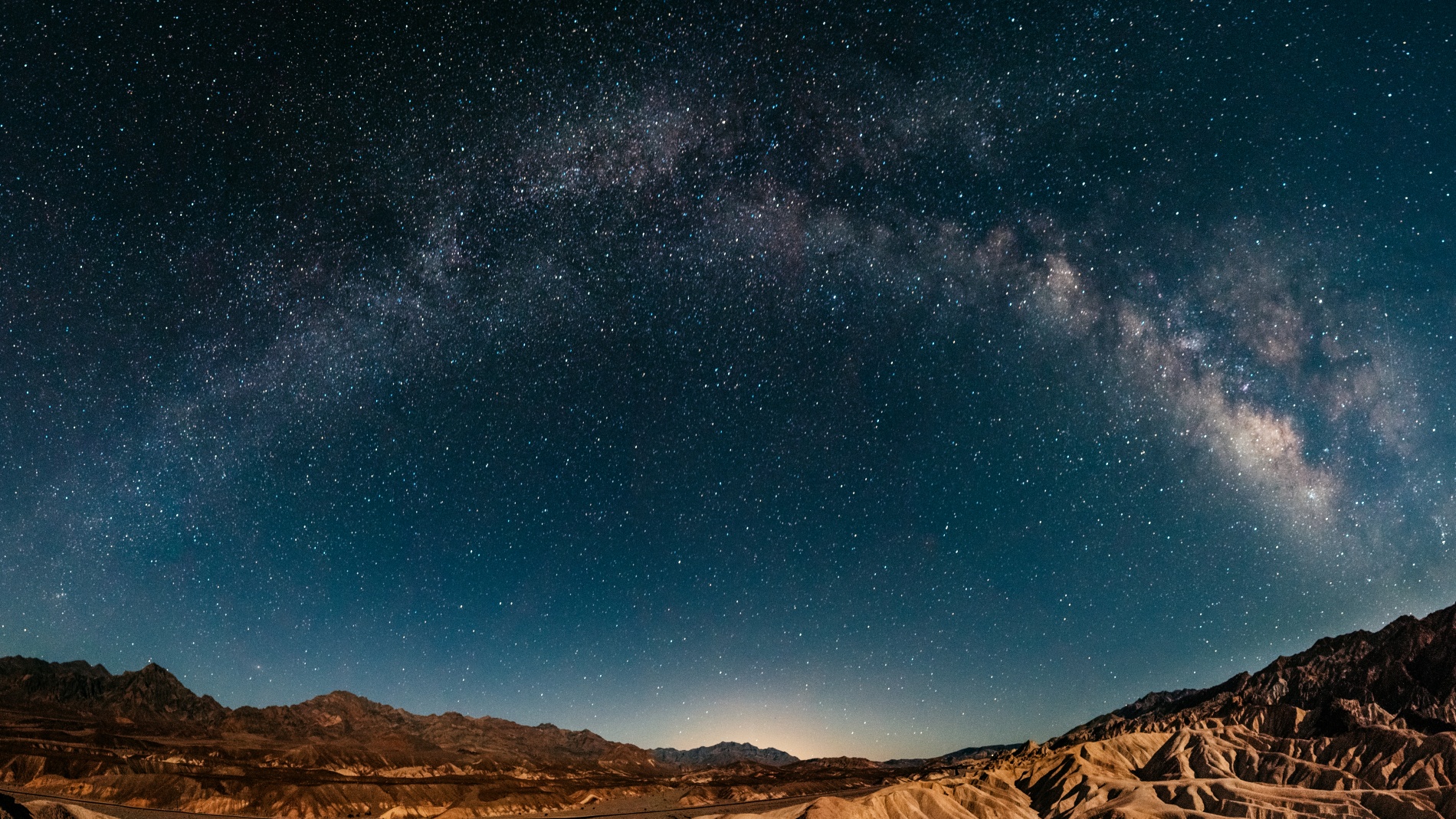 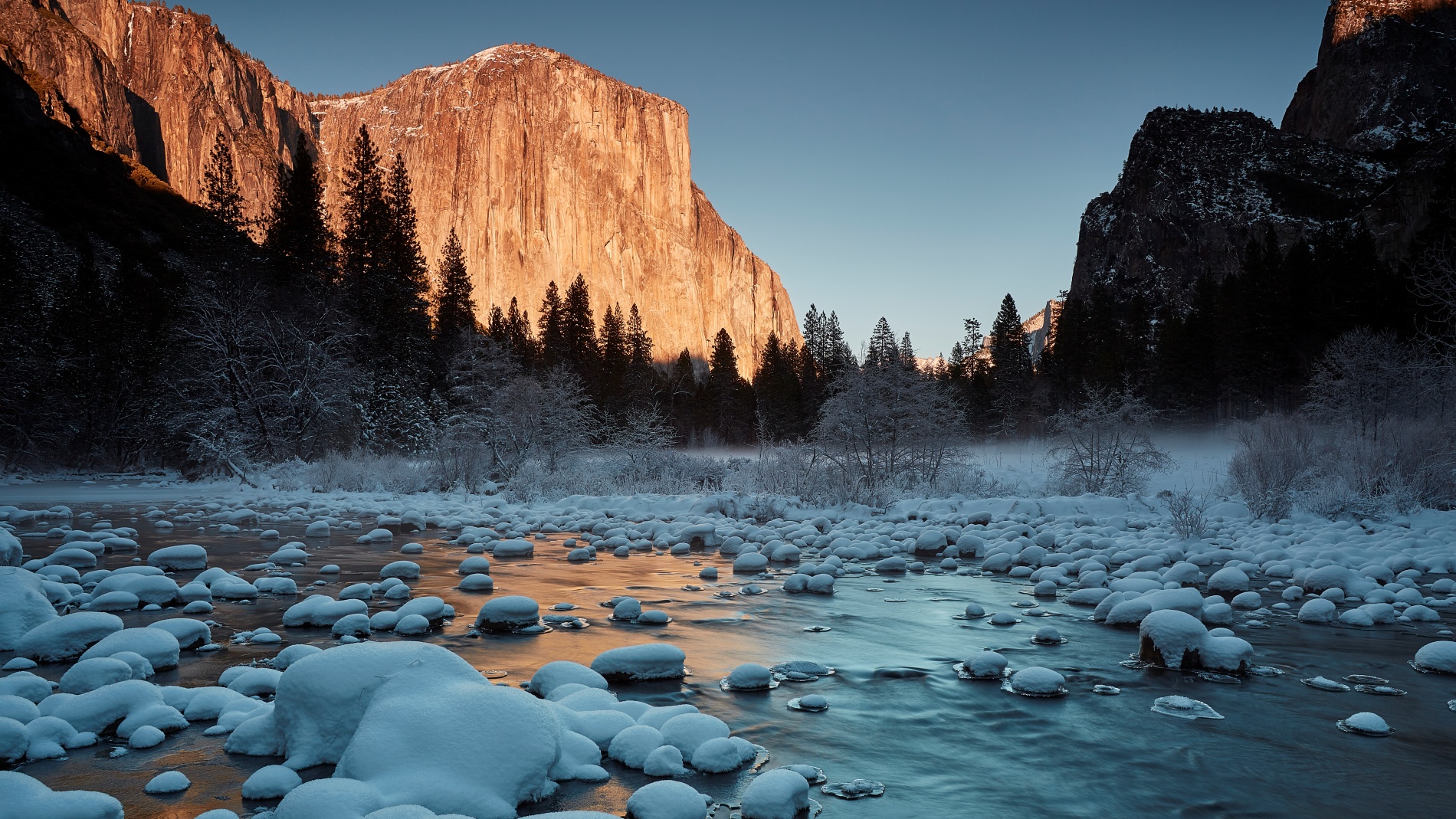 The 2023 Free Entrance Days Begin at the National Parks

Past Death Valley superblooms have peaked around early-to-mid March, like the famous superbloom seen in 2005, though there's no firm calendar as to when the flowers may show or when they might hit their showiest moment.

Other groups keeping flower seekers in the know include the Anza-Borrego Foundation, which trains a keen and knowledgeable eye on the Golden State's largest state park.

One regional resource that plenty of Southern Californians depend on when March arrives? It's the Theodore Payne Foundation's Wildflower Hotline. The 2023 details aren't yet live, but do watch this space for the latest details.

As for the Antelope Valley California Poppy Reserve? The destination's Jane S. Pinheiro Interpretive Center opens on March 1 each year, with the flowers soon to follow.

How many poppies will pop in 2023 remains to be seen, but you can always keep the popular Poppy Cam under observation as spring draws closer.