Coronavirus Relief: What We Know About the Senate Bill

The unprecedented economic rescue package would give direct payments to most Americans, though the amount could vary from person to person

Senate leaders and the White House have reached an agreement on a sweeping $2 trillion measure to aid workers, businesses and a health care system strained by the rapidly spreading coronavirus outbreak.

The package is intended as a weeks-long or months-long patch for a spiraling economy and a nation facing a grim toll from a coronavirus that's killed nearly 21,000 people worldwide. The full text has yet to be released, but the bill heads to the House next. Representatives will likely vote on the bill on Friday.

New York Gov. Andrew Cuomo criticized the measure during a Wednesday press conference, saying it does not go far enough. Despite uncertainty about the bill's fate, here is what we know so far about what's in the bill:

The unprecedented economic rescue package would give direct payments to most Americans, though the amount could vary from person to person.

First, the measure calculates how much you receive from the government based on your 2018 tax return. And while that calls for $1,200 for individuals and $2,400 for those who are married and filing jointly, it can vary. The payments would decrease for those making more than $75,000, with an income cap of $99,000 for individuals or $198,000 for couples. It also includes $500 per child. 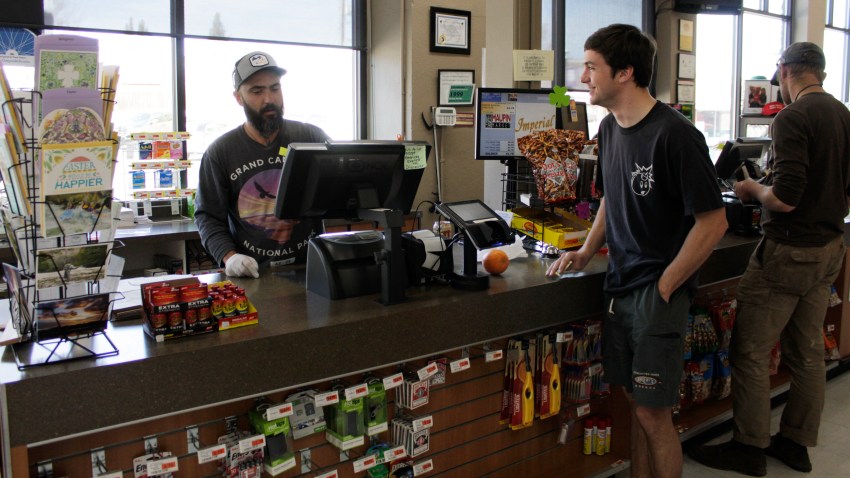 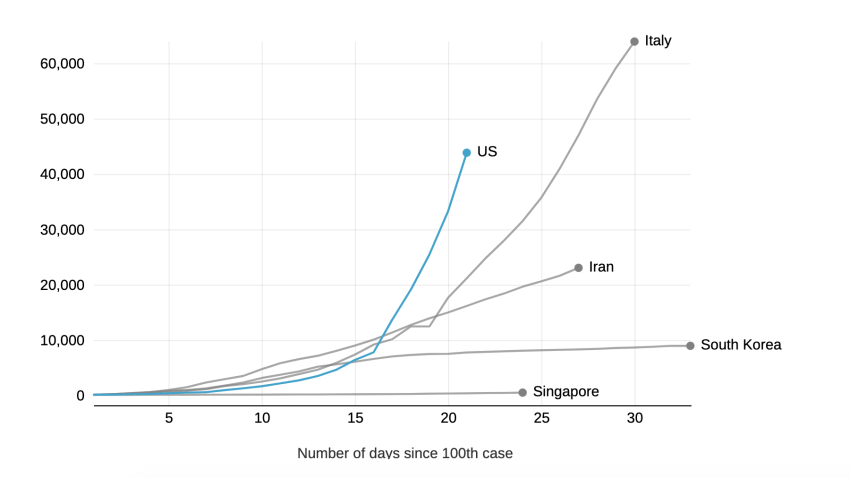 The measure would provide relief for those who have lost jobs, business or wages due to the coronavirus by beefing up the nation’s unemployment insurance program, a state-administered program that provides temporary income support for out-of-work Americans.

Under the legislation, unemployed workers would receive an additional $600 per week for up to four months on top of what beneficiaries normally receive from states, CNBC reports. It also expands eligibility to self-employed people and independent contractors.

It was this section of the bill that was still being debated Wednesday afternoon, with a group of Republican senators arguing that the core provision of the legislation could encourage companies to lay off workers and Americans to stay unemployed, CNBC reported.

Sen. Bernie Sanders, I-Vt., then said he would hold up the bill if his GOP colleagues did not drop their opposition. He said he is “prepared to put a hold on this bill” to lobby for tighter restrictions on companies receiving aid from a taxpayer pool of $500 billion.

Everyone is wondering how much they will get from the federal government when the $2 trillion coronavirus stimulus bill is complete. Here's a basic guideline of what you can expect using items we found while stuck home with our kids.

Roughly $350 billion would go toward loans for small businesses.

Companies with fewer than 500 employees could be eligible for up to $10 million in forgivable small-business loans to allow them to keep paying their employees, NBC News reported.

Small businesses that maintain payroll would be eligible for assistance for costs such as mortgage interest, rent and utilities.

Loans for distressed companies would come from a $425 billion fund controlled by the Federal Reserve, and an additional $75 billion would be available for industry-specific loans, including to airlines and hotels, the New York Times reported.

According to the Times, Senate Democrats have pushed for strong oversight of the loans, "including installing an inspector general and congressionally appointed board to monitor it." Companies that benefit could not engage in stock buybacks while they received government assistance and for an additional year after that.

The agreement comes after days of often intense haggling and mounting pressure, and it still needs to be finalized in detailed legislative language.

The bill will put $117 billion into hospitals and veterans' health care, CNBC reports. It will also provide $16 billion for the nation to stockpile pharmaceutical and medical supplies.

Federal student loan payments will be suspended through Sept. 30 with no accrual of interest on those loans, CNBC reports.

The virus has sickened over 69,000 people in the U.S., and killed more than 1,000. Worldwide, more than 471,000 people have been infected and more than 21,000 have died from the virus that first emerged in central China late last year.