The female bear and two yearling cubs were euthanized

A 39-year-old woman was found dead in southwestern Colorado after an apparent bear attack, Colorado Parks and Wildlife officials said. The female bear and two yearling cubs were euthanized.

The woman, from Durango, was believed to have gone walking with her dogs earlier Friday near Trimble, according to her boyfriend. He returned home at about 8:30 p.m. and the dogs were outside, but the woman was missing.

He started searching and found her an hour later and called 911, CPW said in a statement.

CPW officers responded and observed signs of consumption on the body along with bear scat and hair at the scene, the agency said.

A dog team from the U.S. Department of Agriculture Wildlife Services found a 10-year-old female black bear with two yearling cubs nearby. The bears were euthanized and were being taken to CPW's Wildlife Health Lab in Fort Collins for a necropsy. DNA evidence from the bears and the scene will be tested at a wildlife lab in Laramie, Wyoming. 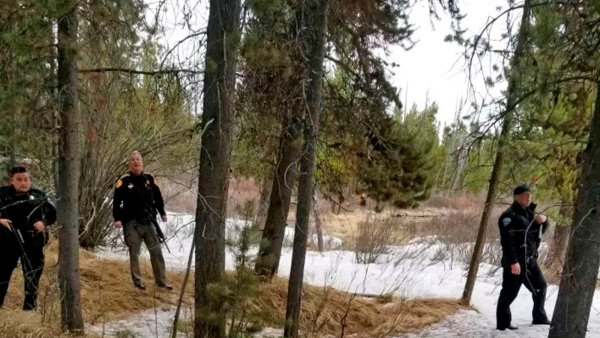 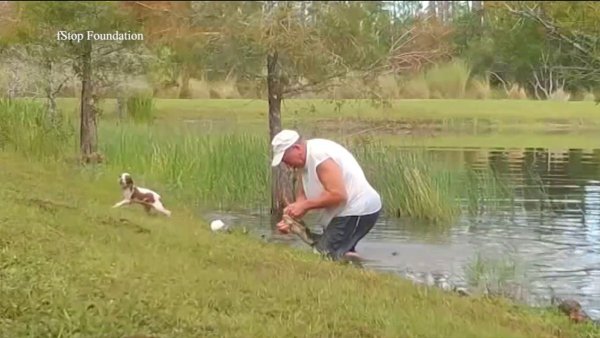 “Bear attacks are extremely rare,” Cory Chick, CPW Southwest Region manager, said in a statement. “This is a tragic event and a sad reminder that bears are wild and potentially dangerous. Out of an abundance of caution, the bears were removed for public safety."

The most recent fatal bear attack in Colorado was in August 2009 near Ouray, also in the southwestern part of the state. A 74-year-old woman was killed by a 394-pound male black bear. An investigation determined she had been illegally feeding bears through the fence in her yard, the agency said.