This game was too close for comfort.

Chris Taylor stood at home plate, mobbed by his teammates, hugs all around. The over 53,000 in attendance were doing the same; leaping in the air, high-fiving, and screaming with exultation all around.

Taylor had just crushed a two-out, two-run, walk-off home run in the bottom of the ninth inning to give the Dodgers a 3-1 victory over the St. Louis Cardinals in the National League Wild Card Game on Wednesday night at Dodger Stadium.

The victory propelled the Dodgers into the NL Division Series, were a best-of-five dogfight with the 107-win San Francisco Giants awaits them. The Dodgers and Giants have never met in the playoffs in their 121-year history.

Now the battle of baseball's best begins on Friday.

But first, the Boys in Blue needed some magic of their own to dispatch of the pesky Cardinals. It was a moment that nearly never happened, but was worth the over four-hour wait. 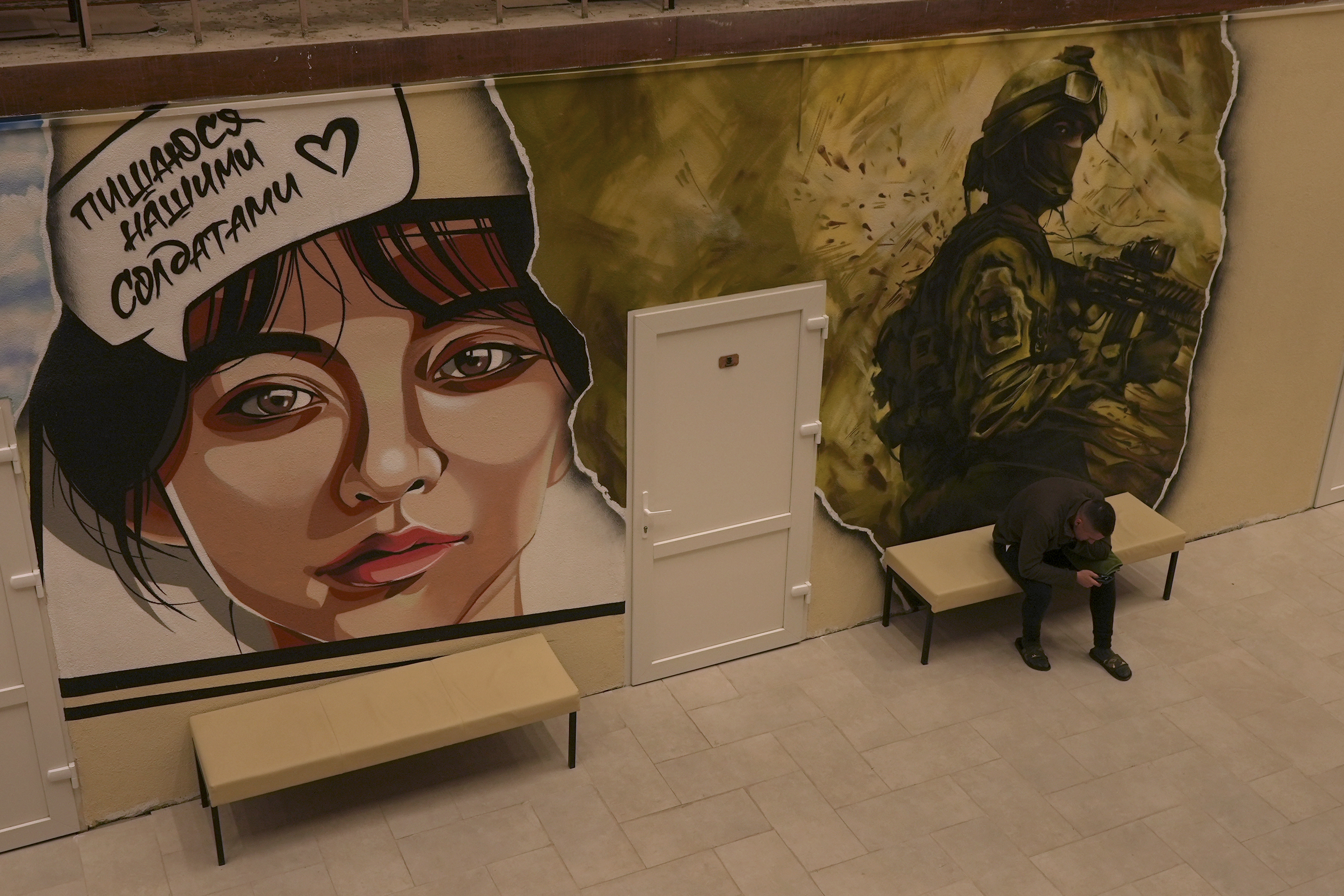 ‘Do Something:' Ukraine Battles to Heal Soldiers' Mental Scars of War

The Dodgers dragged a bit to begin the game. Max Scherzer allowed a leadoff single to Tommy Edman, who promptly stole second. Two batters later, a wild pitch scored Edman, and an error on shortstop Corey Seager extended the inning.

But Scherzer dug deep and grinded through 4.1 innings, allowing just one run on three hits with three walks and four strikeouts.

The veteran right-hander, who just signed on with St. Louis for another year, allowed just the one run, on four hits with two walks and five strikeouts in 5.1 innings.

Thanks to both team's vaunted bullpens, the game stayed deadlocked at one until the bottom of the ninth.

Taylor, who did not start the game, but was inserted later as a defensive substation for A.J. Pollock in a double-switch, crushed a 2-1 changeup into the right field seats for the walk-off win.