Chipotle to Close Its Doors Nationwide for Food Safety Meeting

The company plans to discuss changes it's implementing as part of Chipotle's enhanced food safety plan.

Chipotle will be closing its restaurants nationwide on Feb. 8 for a "national team meeting" as the company works to battle an ongoing fallout from a string of high-profile foodborne illness outbreaks that began in August 2015.

Chipotle Mexican Grill, Inc. Communication Director Chris Arnold confirmed the closure Friday, saying all U.S. restaurants will be closed for lunch and will re-open at 3 p.m. in each time zone.

"We will be thanking our restaurant teams for their hard work during a difficult time, discussing some of the changes we are implementing as part of our enhanced food safety plan, and answering questions from employees," Arnold said in an email to NBC Owned Stations. 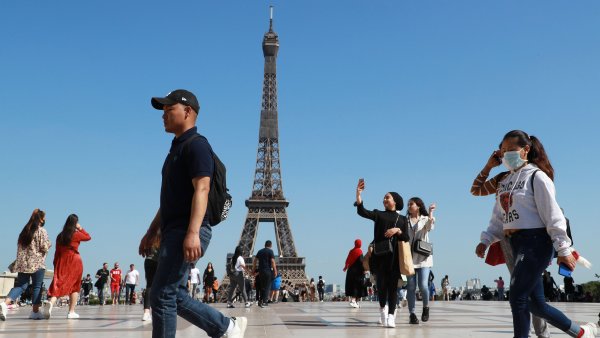 The Denver-based tex-mex chain is reeling from outbreaks involving norovirus, E. coli and salmonella. The chain faced a salmonella outbreak linked to tomatoes that sickened dozens of people in Minnesota beginning in August. In California, health workers said norovirus sickened nearly 100 customers and employees at a Chipotle restaurant in Simi Valley in mid-August.

The California norovirus outbreak prompted federal officials to launch a criminal investigation and Chipotle was served with a subpoena in December.

Another outbreak started in October in Oregon and Washington and spread to six other states, sickening more than 45 people by mid-November. Chipotle subsequently closed 43 restaurants in the two states after health officials discovered most of the people sickened by the E. coli outbreak had eaten at the chain's restaurants.

In December, 141 students were sickened by norovirus after eating at a Chipotle near Boston College in Massachusetts. Also in December, federal health officials investigated five cases of E. coli poisoning in Kansas, North Dakota and Oklahoma.

In order to regain consumer confidence, the company announced Wednesday at an investment conference in Orlando, Florida, it would be launching a marketing push in February that would include "inviting customers back" with direct mail offers.

Co-CEO Monty Moran, in an interview with CNBC at the IRC conference, said the restaurant chain has doubled the amount of free food stores will be able to give away to customers.

Still, the food scares will likely remain an issue for Chipotle. The company's Chief Financial Officer Jack Hartung noted the company's recovery would be "messy," with investments in food safety and marketing eating into profit margins — already hurting from plunging stock prices.

The Center for Disease Control has not identified an ingredient that was responsible for the E. coli outbreak, and Chipotle has said it may never know what was to blame.