China: US Xinjiang Warning ‘Bad for the Whole World'

The U.S. warning came amid mounting tension with Beijing over human rights, trade and Hong Kong

China’s government has warned it will protect Chinese companies after Washington said enterprises may face legal trouble if they help carry out abuses in the Muslim northwestern region of Xinjiang.

The U.S. warning came amid mounting tension with Beijing over human rights, trade and Hong Kong. It cited complaints of abuses by the ruling Communist Party against ethnic Muslims including mass detention and forced labor.

The Commerce Ministry accused the U.S. government of meddling in China’s affairs. It said Washington was misusing complaints about human rights to “suppress Chinese companies.” 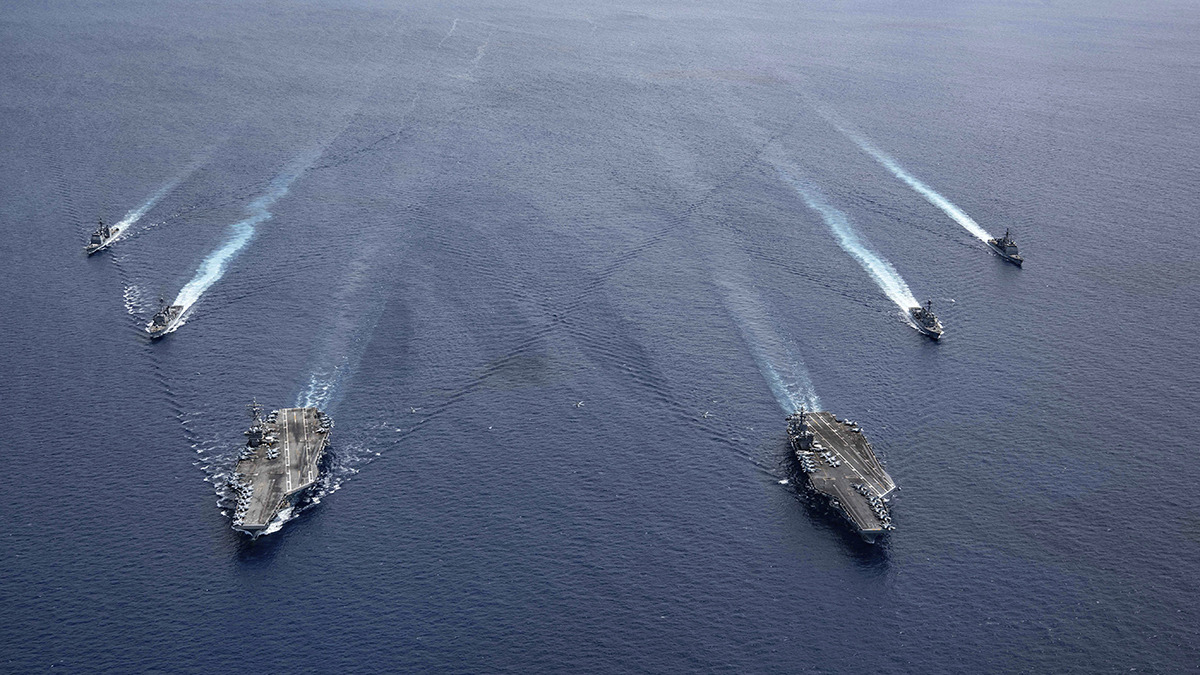 US Rejects Nearly All Chinese Claims in South China Sea 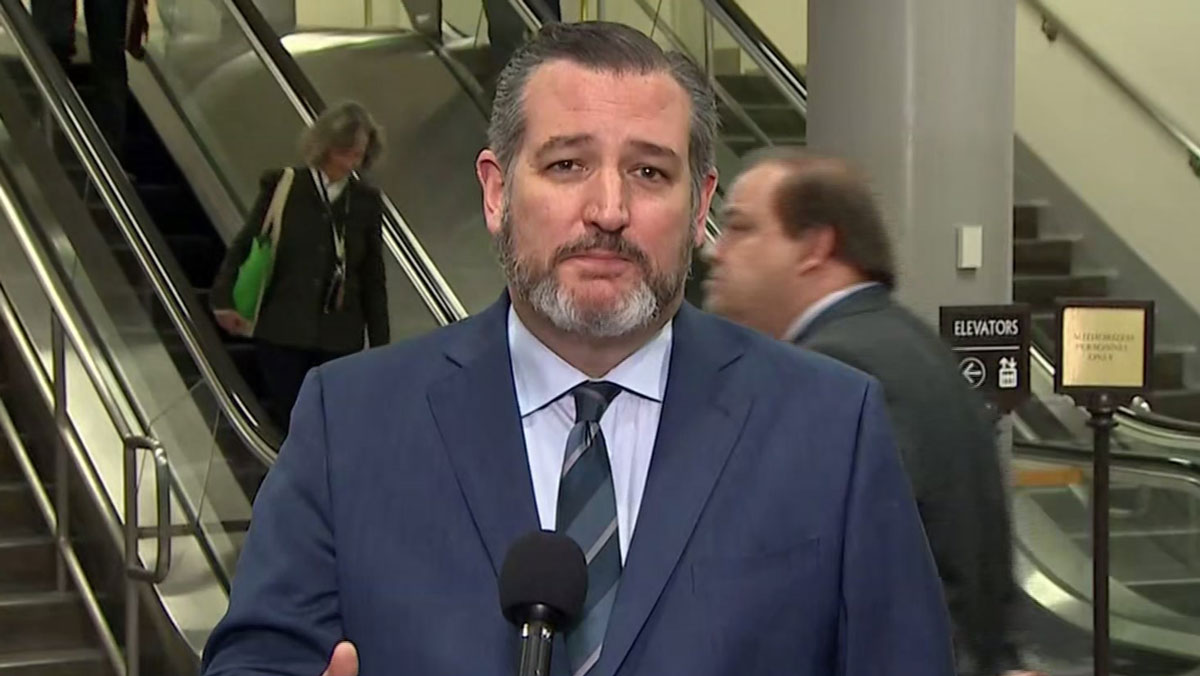 “This is bad for China, bad for the United States and bad for the whole world,” said a ministry statement.

“China strongly urges the U.S. to stop its bad acts,” the ministry said. “China will take necessary measures to resolutely safeguard the legitimate rights and interests of Chinese enterprises.”

The U.S. warning issued July 1 said companies that handle goods made by forced labor or supply technology that might be used in labor camps or for surveillance might face unspecified “reputational, economic and legal risks.”

China has detained an estimated 1 million or more members of its Muslim ethnic minority groups in internment camps. The government describes them as vocational training facilities aimed at countering Muslim radicalism and separatist tendencies. It says those facilities have since been closed, a claim impossible to deny given the restrictions on visits and reporting about the region.

Veterans of the camps and family members say those held are forced, often with the threat of violence, to denounce their religion, culture and language and swear loyalty to Communist Party leader and head of state Xi Jinping.

The U.S. government has imposed sanctions on four Chinese officials including a ban on property transactions with them by Americans. Beijing responded by announcing unspecified sanctions on four U.S. senators who are critics of the ruling party’s policies toward ethnic minorities and religious believers.