Fifteen children have died from flu complications, prompting the Centers for Disease Control and Prevention to formally declare the latest rise in the virus as an epidemic.

Of all deaths reported in a survey of 122 cities this flu season, 6.8 percent were linked to pneumonia and influenza.

Since the agency's last weekly report, the number of states that have reported escalating illnesses has also risen from 13 to 22.

“The United States experiences epidemics of seasonal flu each year and right now, all of CDC’s influenza surveillance systems are showing elevated activity,” CDC spokeswoman Darlene M. Foote said in an email. These surveillance systems monitor the numbers of virus detections, hospitalizations, and deaths across the U.S.

The report also specifically pointed to the H3N2 strain of the virus as the culprit in the latest outbreak.

This year’s flu vaccine protects against three to four strains of flu, H3N2 being one of them. However, the strain of H3N2 causing many to get sick has mutated and only about half of cases match the vaccine, the CDC has said.

“At this point, CDC is still recommending that unvaccinated people get their flu vaccines,” Foote wrote. “While some of the viruses spreading this season are different from what is in the vaccine, vaccination can still provide protection and might reduce severe outcomes such as hospitalization and death.” 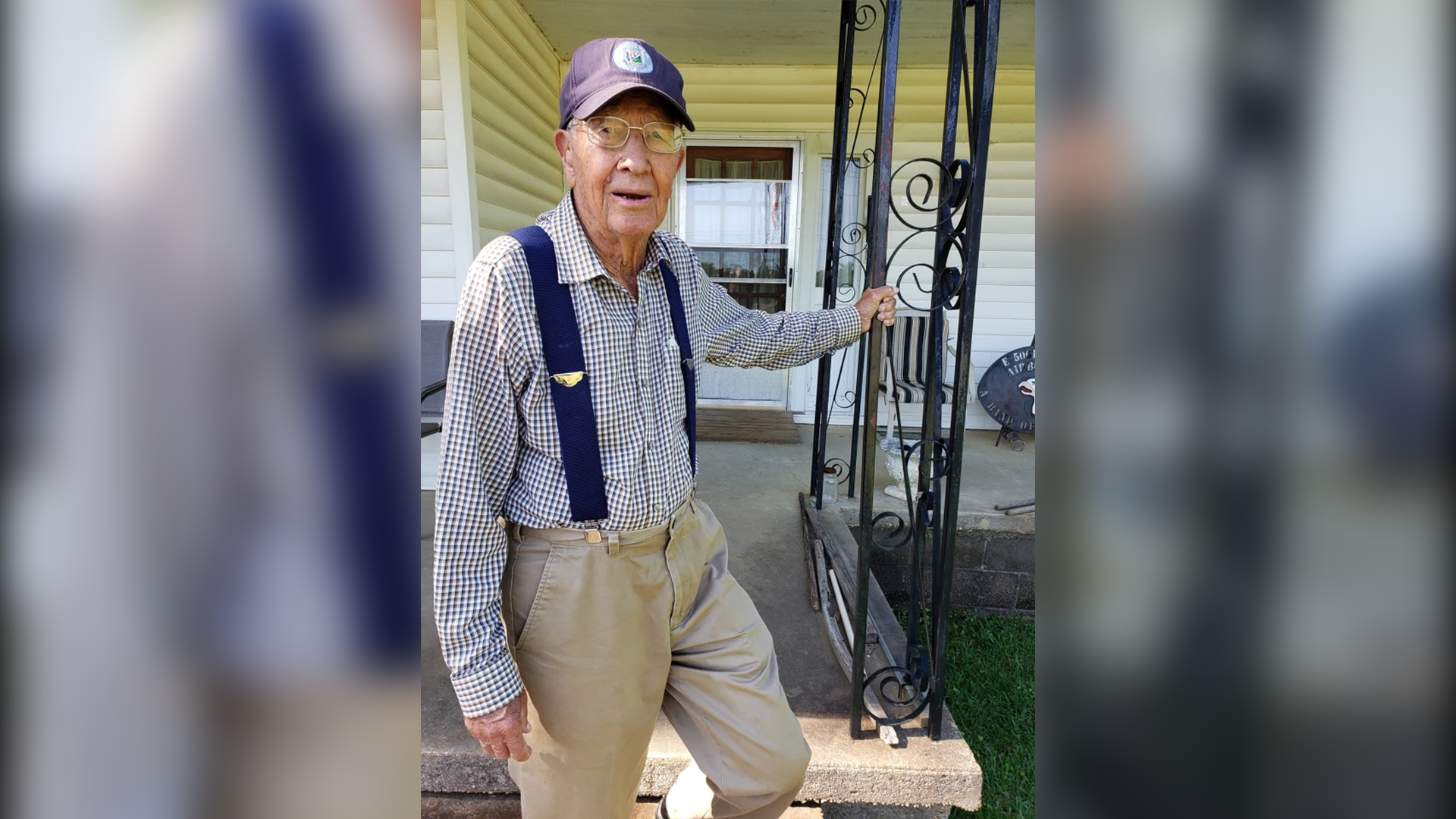 Band of Brothers 1 hour ago

The latest report of illnesses, hospitalizations, and deaths follow a typical pattern for a flu season, the CDC said.